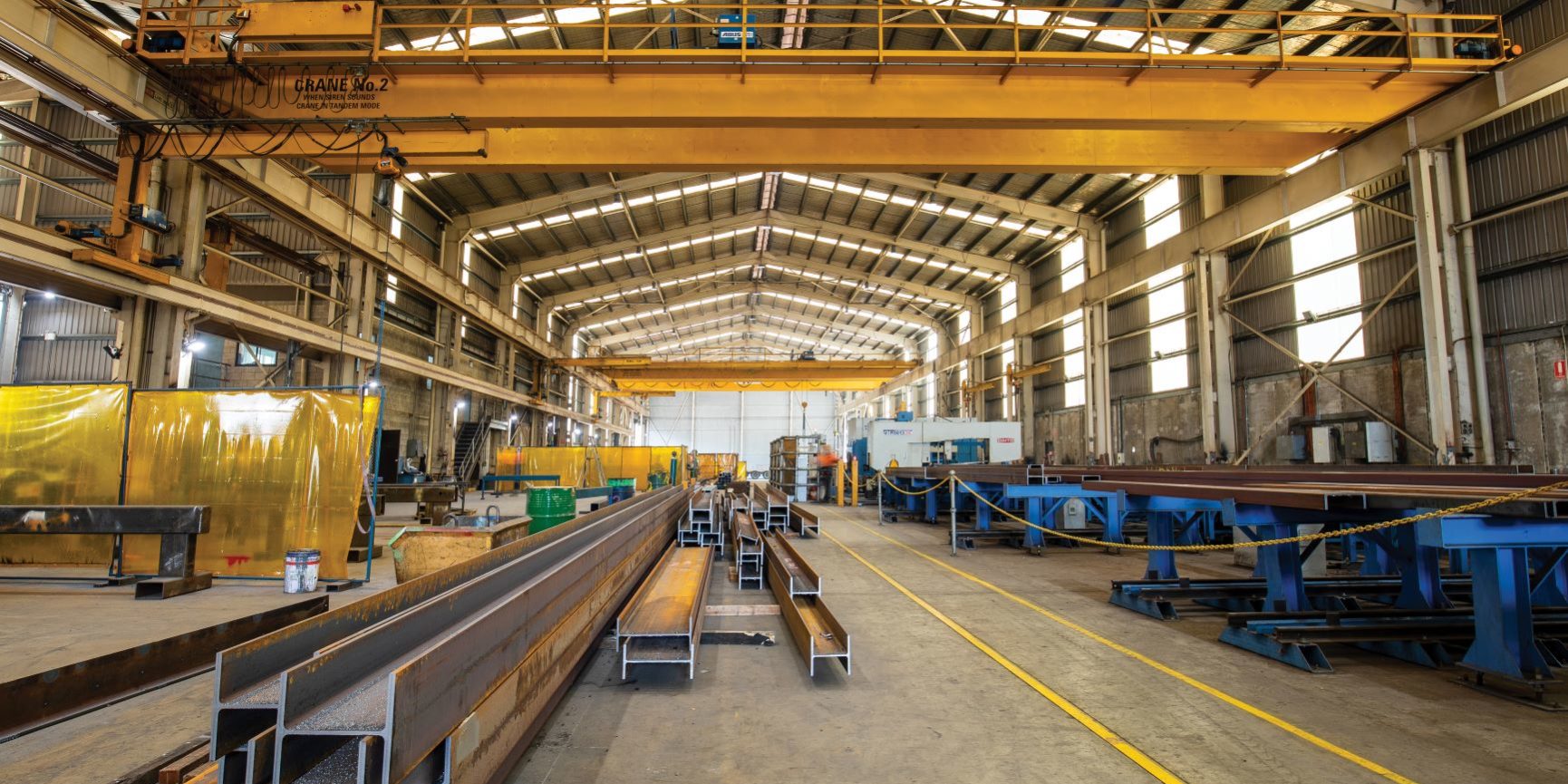 Nepean Engineering & Innovation is nearly a half-century old, and runs one of the country’s biggest fabrication shops. Brent Balinski spoke with the company’s R&D manager Mark Helou about how it plans to reinvent itself.

There is a variety of different terms denoting manufacturing in its up-to-date sense. You might think of them as buzzwords or even find them grating, but it’s a brave or perhaps foolhardy person that doesn’t consider adopting whatever technological means available to do their job better.

“We have a revenue of half a billion dollars a year worldwide. It’s quite a big company… Now I’m pushing for modernisation of our technologies, CNC machines, looking to additive manufacturing and growing that too,” says Mark Helou, who joined Nepean Engineering & Innovation as manager of R&D and business development in October last year.

“And all the big buzzwords — things like Industry 4.0, industrial informatics, big data, all that type of stuff. [Laughs.] Essentially what we’re looking to do is revolutionise.” 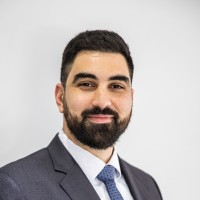 “We don’t want to be stuck behind and be that stubborn company that tries as much as possible to hang on,” – Mark Helou

Nepean is a super-successful firm, who according to a profile last year employs 1,500 across eight countries and over 150 at its founding division, NE&I.

If you’ve heard of them, you probably think big. Their 55,000 square metres at Narellan host $50 million in machining assets alone. Their work is varied, but a lot of it involves steel, and large volumes of it. The company says it provides regular customers such as Lendlease “upwards of 2,000 tonnes of steel” per job. One major project, on 8 Chifley Square, saw it make two mega-struts of 18.5 metres length, weighing 37 and 30 tonnes.

Times are changing, however, says Helou. Both within Nepean and outside of it.

“The government is starting to invest a lot of money into defence and manufacturing, and luckily we’re in both those sectors,” he tells @AuManufacturing.

“We’re trying to make as much as possible of the government support and try and push manufacturing back into the light. We’re a south-west Sydney company. Nobody really knows that much about us, except our customers. And to be the largest private engineering company in Australia and not be a household name is kind of a shame. We want to kind of bring Nepean back up to the glory days of manufacturing.”

Helou’s background has a strong emphasis on additive manufacturing and medical products, rather than heavy engineering. A mechatronics honours thesis with Breseight/UNSW examined metal AM lattice structures. He has also held R&D engineer and lead research engineer roles at Breseight’s BresMedical division. 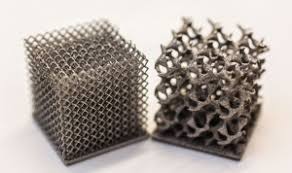 He is finishing up a PhD around the optimisation of printed lattice designs, which are used for reasons including lightweighting parts, producing them less expensively, and delivering different mechanical and thermal properties.

Software companies such as Autodesk and nTopology allow users to apply lattices to components, but don’t advise what will work best for a given application, says Helou. His work uses statistical analysis and linear regression, “to create a search space” offering options such as desired “compressive strength or maximal surface area” and advising on factors such as strut thickness, angle and the number of struts in a given space, and suggesting a small set of suitable options.

Helou hopes to push this further, “to create a niche. No-one is doing that yet in the world. I want to push that forward to defence primes… Something for them to come to Australia [for]… to attract investment in R&D investment in manufacturing in Australia.”

Not getting stuck behind

Another of the engineer’s goals is to increase the amount of collaboration his company is involved in. This is mostly limited to work with customers right now. Helou is keen to also work with more companies that might be considered competitors, as well as with universities.

“Partnerships, academic R&D-wise — that’s something that has been lacking and that’s something I’m growing,” he says, adding that he would also like to “improve Australian R&D and bring us up not only in manufacturing, but the brain drain that we’ve suffered the past few years with everyone going overseas because there’s no postdoctoral track.

“You graduate university with a doctorate and there’s nowhere to work in the industry.”

Heavy engineering isn’t easy in Australia, believes Helou. Costs are high, and it’s hard to find the land. There are worries about Narellan — where Nepean has been since its founding as a toolmaking company in 1974 — seeing further rezoning.

Trying to do things the exact same way forever isn’t a winning strategy.

“A lot of money is there [in heavy engineering] and a lot of the big projects with high margins are there. But the precision side of it is really important, too. Because, for example, as the industry grows in Australia and in healthcare and defence, not everything is big. A lot of things are small. So we’d like to diversify,” he adds.

“We want to grow with time. We don’t want to be stuck behind and be that stubborn company that tries as much as possible to hang on. You want to evolve with time. We want to help customers grow. And as they change, we want to change with them: have the latest technology, have the appetite to push out there and get the new industries and push our boundaries and kind of make manufacturing much more prevalent.”