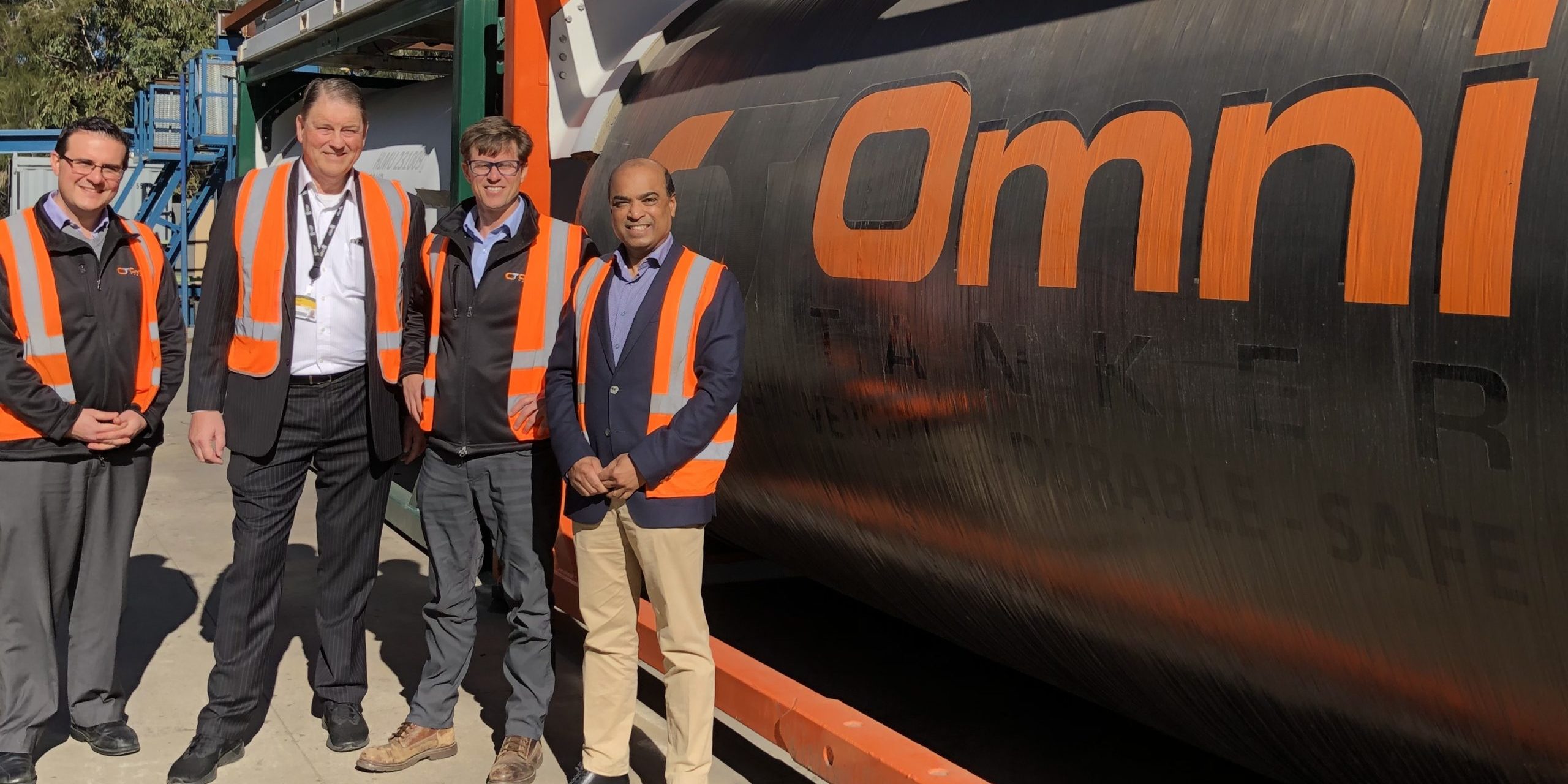 The Director of the UNSW Sydney-based ARC Training Centre for Automated Manufacture of Advanced Composites (AMAC) is bullish about what industry and researchers can do when they work together.

Industry problems can throw up a bounty of industrial questions that are also pretty good research questions. The answers turn into invention disclosures and better products. The industrial partners see a commercial benefit, and the relationship strengthens. Then you repeat.

“Establishing a R&D house in any SME is a really phenomenal task. It’s not easy. So what we do is we say that ‘we are the R&D house for you,’” he tells @AuManufacturing of his group’s approach.

“We have access to the high-end equipment, high-end researchers, because that is the strength of the university, where we attract the best minds and the best people and the academics who want to translate [research.]” 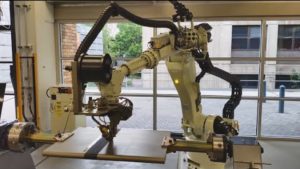 The automated fibre placement robot at AMAC, reportedly the first such machine installed in the Southern Hemisphere. (Picture: UNSW)

The model has been applied through 12-month placements for PhDs. Prusty says it’s been highly successful: the centre was established in 2017 with $6.2 million in funding ($3.8 million from the ARC) and companies have since contributed an extra $4.2 million in cash out of their own pockets. The predicted number of PhD finishes for AMAC’s five-year term has grown from nine to 16.

Successes include a collaboration with Omni Tanker that has developed outcomes including new a waterjet manufacturing cell, structural health monitoring methods using fibre optics, and a new way to bond thermoplastics; for SDI it has developed a fibre-reinforced composite restorative material for teeth, which will be in two upcoming products to be sold in 100-plus different countries; and a DST collaboration on an intelligent propeller blade that won a JEC Asia Innovation Award in 2019.

Prusty is also leading a Round 23 bid for a $225 million Somac (Sovereign Manufacturing Automation for Composites) Cooperative Research Centre, currently under consideration and scheduled to be launched in late-2022 if successful.

The submitted application is for a ten-year term, with $73 million cash from participants, a similar amount in-kind, and the rest from Commonwealth funding. Somac would “upscale” the work of AMAC and, according to its prospectus, and help triple the employment and GDP contributions the nation’s composites sector makes over the next 15 years.

Part of the predicted expansion would be through emerging sectors including manufacture for space and the hydrogen industry.

For hydrogen storage, Prusty says there is a lot of work to do to address permeability and deformation issues for composite vessels.

“[New] solutions have been coming up, modified resin solutions, then you can address those,” he explains.

The carbon fibre part of composites is one where the nation has sought industrial opportunities in recent years. 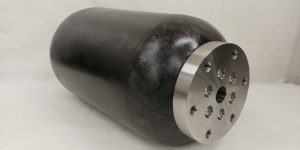 A scoping study by Composites Australia released last week points out that development of a few state-of-the-art clusters around the country has been primed by state and federal governments (representing over $150 million since 2010 in what is perhaps the nation’s capital for composites at Deakin University.)

However, automation within the local “generally slim markets” remains low, with Carbon Revolution a notable exception.

There is presumably business activity to be generated in improving this to serve international demand for next-generation composites.

The global market for carbon fibre, for example, grew an estimated 11 per cent a year from 2009 – 2019, more than doubling in size over that decade. Though that expansion paused due to Covid-19 and the airline sector’s resulting woes, it is tipped to bounce back strongly.

If Somac is successful, it intends to build on the successes of AMAC, Deakin’s Carbon Nexus facility and University of Southern Queensland in linking researchers with private businesses working with composites.

The planned ten-year timeframe is at the longer end of the seven to ten-year term that CRCs generally run for (incidentally, the Cooperative Research Centre for Advanced Composite Structures ran from 1996 to 2015.)

“Ten years is a reasonable term. Three years is fundamental research — you can do some research and you can come up with something — but if you want to translate, if you want to see the product happening, I think a ten-year term is really feasible,” says Prusty.

“And then you can develop something, trial something, evaluate it and again, back to the proper optimisation, and then bring it to the translation and show the real science and the real benefits reflected.”