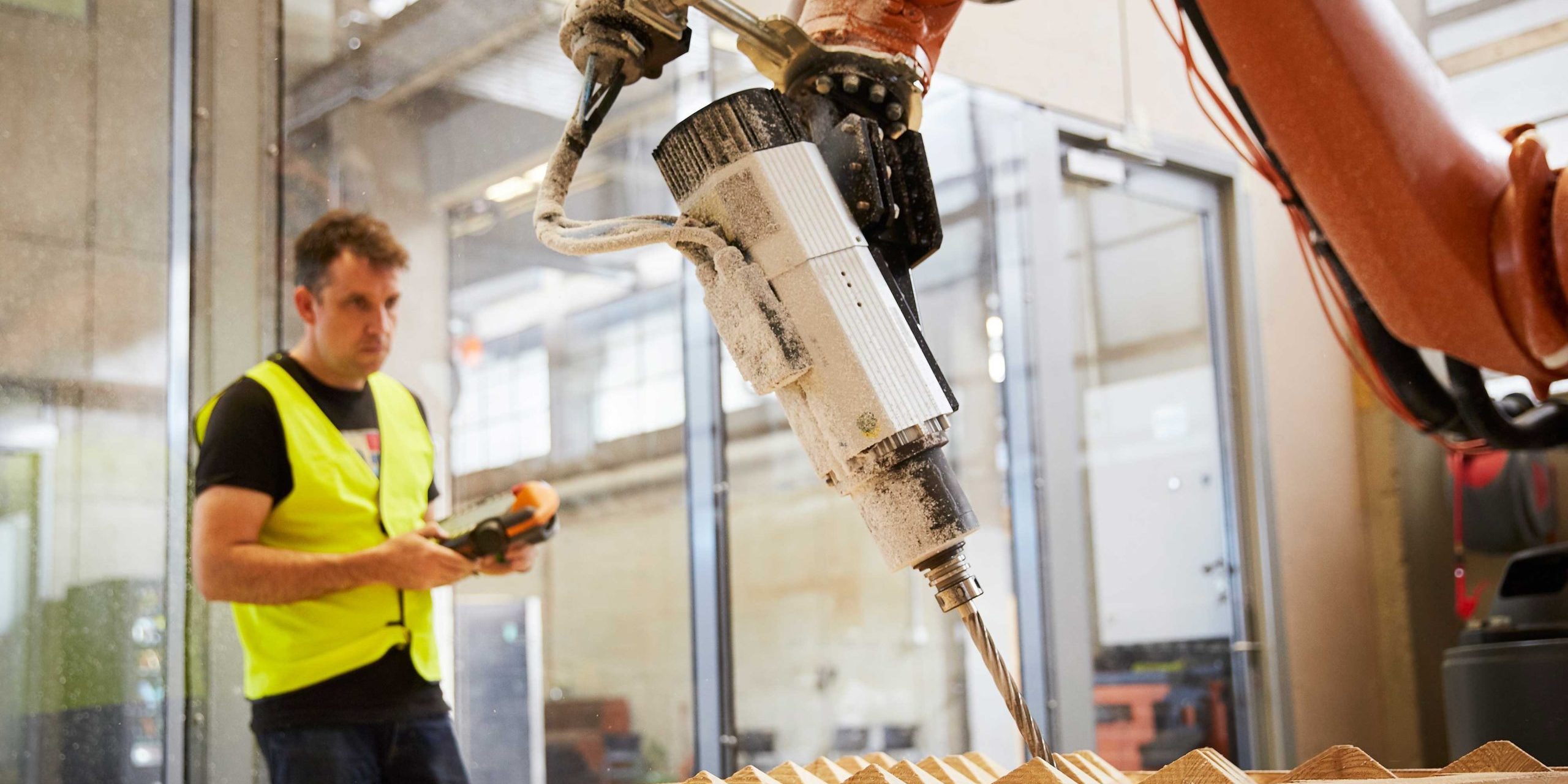 @AuManufacturing’s Robotics adoption matters series has concluded. Brent Balinski recaps some of what was discussed and hears from a few different voices on the importance of teamwork.

In this title’s two-week series, we have examined the importance of robotics to Australian manufacturers from a variety of angles.

We have looked at their promise, their current limitations, and how Australia compares via international trends. Due chiefly to a tiny (internationally-speaking) presence of automotive and electronics manufacturing businesses, the nation’s density of 75 robots per 10,000 manufacturing workers is not high compared to leading manufacturing nations such as South Korea (855), Germany or Japan (both around 350.)

One theme that came up repeatedly in submissions for this series was the need for Australian manufacturers to collaborate with outside companies and universities to make the most of what automation can offer.

You don’t know what you don’t know, David Chuter of the Innovative Manufacturing CRC tells us, and it therefore makes sense to look outside your own organisation.

He suggests making use of the state and federal programs available to both drive this and to assist with investments.

“This is really important to change the paradigm that robots means that jobs are removed,” says Chuter.

“This has not typically been the case with investments into the use of collaborative robots – in fact these robots can be used to enhance people’s work, skills and productivity.”

The Brisbane-based ARM Hub (sponsor of our Robotics Adoption Matters series) has its origins in an IMCRC-supported five-year program led by UAP, in cooperation with universities RMIT and Queensland University of Technology. (See here for more information on UAP’s work and here for more on the ARM Hub.)

The Hub’s CEO Cori Stewart says too often Australian companies invest in a robot, only to have it gather dust because it can’t be integrated safely and effectively into the business.

“Working collaboratively to design and implement a fit-for-purpose robotic solution not only ensures the robot will be able to do what is needed to do, but that staff who will be responsible for the ongoing use of the robots are able to acquire the know-who and skills to use the system successfully,” is her suggestion to remedy this.

Tim Kelly of capability development organisation Ad-MECH, which works with the Hub to establish projects, says it sounds simple, but structuring a project that works for everyone isn’t.

All the same, collaboration makes sense, as business and technical challenges are especially multifaceted and complex nowadays, and can’t be addressed in isolation.

“In order to get the diversity of thought required to facilitate holistic problem solving, teams of interdisciplinary experts that cover the full range of skills required to overcome a challenge (both technical and non-technical) are critical,” he tells @AuManufacturing.

“Equally critical is the need for the members of these teams to be not only high in technical competence, but also in emotional intelligence. Ego is the bane of good collaboration.”

It takes a broader view of automation than the zero-sum view of “jobs versus robots”. Successful programs — such as Grifco’s robotics implementation, covered by our website last year — tend to bring production workers into the conversation.

There is a giant gap between robots in science fiction and the ones in factories, which remain expensive to integrate and incredibly limited in the tasks they can perform. As that gap slowly narrows, it’s the job of everyone to talk it through and adapt as effectively as they can.

Workers have an interest in their company progressing and in interesting (and sometimes challenging) work. They, their employers, and many others must cooperate to get the best out of technological change.

“If Australian manufacturers were to invest more in training apprentices and trainees, the use of robotics would be seen more as an investment in the future to make those workers more skilled and productive, rather than (as now) fearful that new technology will result in an advantage to a competitor who might attract those existing workers,” says Dettmer.

“We need governments, universities and TAFEs, employers, workers, and their unions, all working together to create the skills we need for the future we want.”