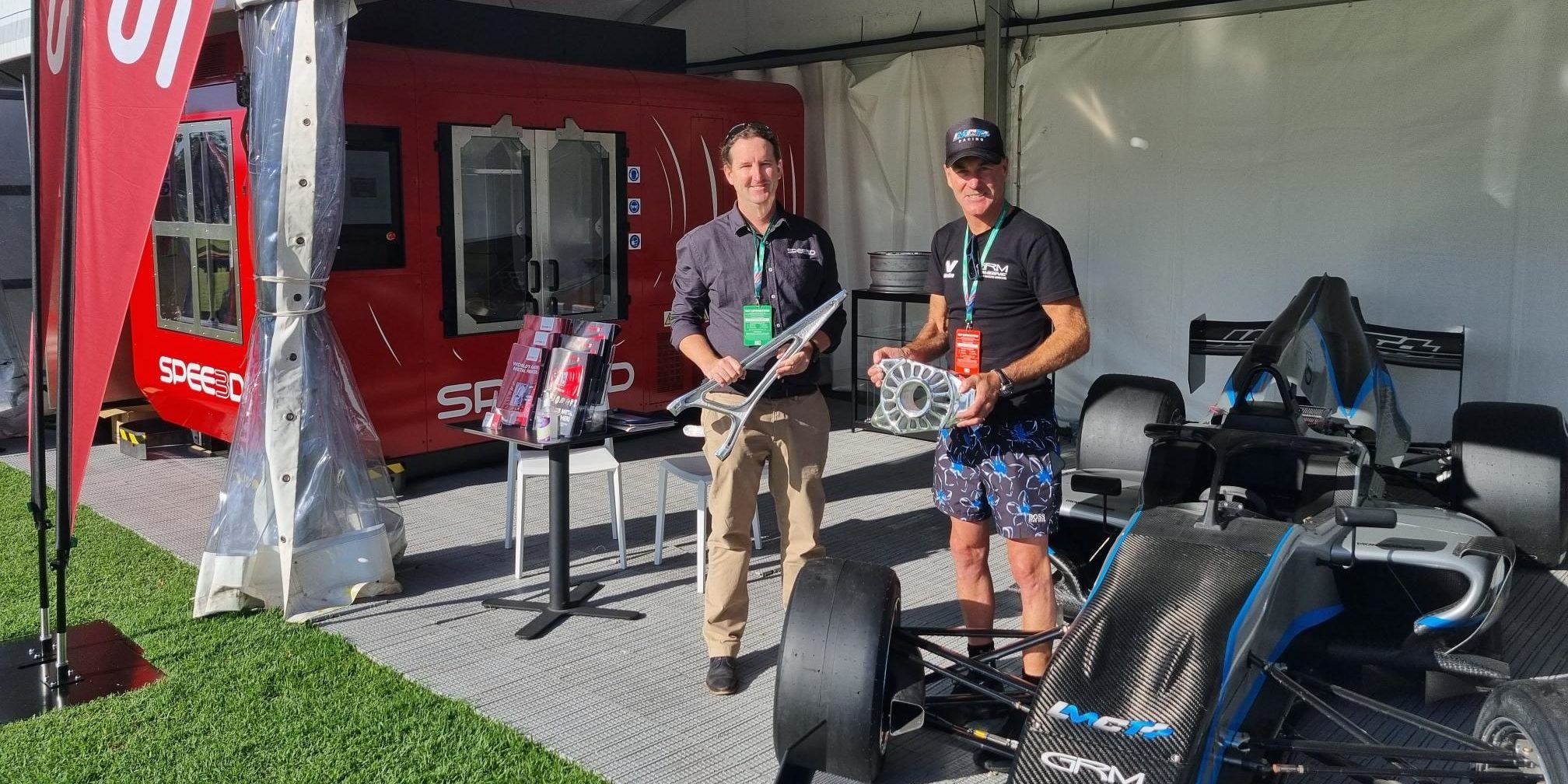 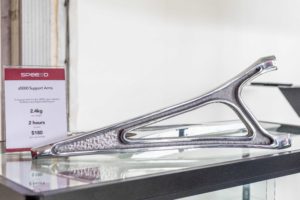 According to SPEE3D, which makes robot cells for rapidly-printed parts using “cold spray” processes, it was able to print “dozens” of metal auto parts at the event.

Highlighted in their statement on Monday was a 2.4 kilogram aluminium support arm for one of Garry Rogers’ s5000 open-wheelers (pictured left) made in two hours at a cost of $180.

The live demonstration took place at the Grand Prix’s Versor Tech Hub and used one of SPEE3D’s WarpSPEE3D machines.

SPEE3D is headquartered in Melbourne and Darwin and its machines are based on the “cold spray” technique. This uses 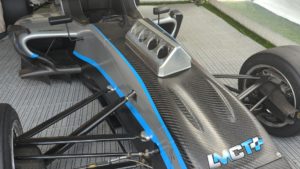 compressed air to blast metal powders through a nozzle at supersonic speeds, fusing them together on a surface to form near-net shapes.

The company has achieved recent exports to the United States, including to Columbus, Ohio’s EWI and to Phillips Federal for its Rock Island Arsenal, Illinois site.

The Australian company’s machines have also been in trials with the Australian Army since 2020 for application in expeditionary, on-demand printing of replacement parts.