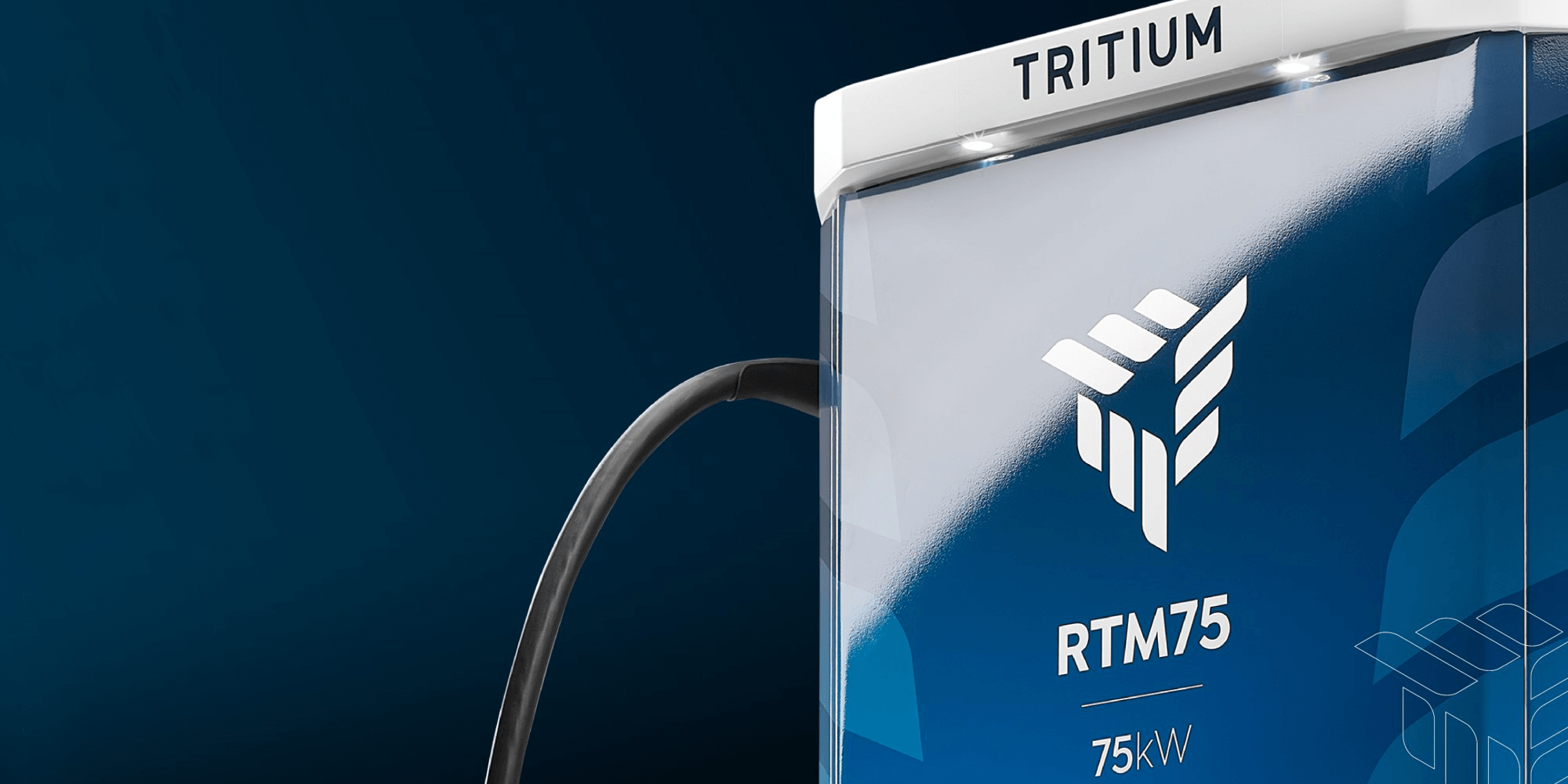 Tritium opened a new testing facility for its fast DC electric vehicle chargers at its Brisbane headquarters on Monday.

The testing chamber was “designed to deliver up to 720kW of regenerative power from its integrated system with fully integrated AC and DC power feeds,” and allowing testing to international FCC and IEC certification requirements, according to a statement from the Queensland government.

It would allow development, testing and delivery of products to market more quickly, said state development minister Steven Miles, who attended the event at Murarrie.

“The growing global demand for renewable energy – and all the machinery that uses it – will mean more jobs in more industries here in Queensland, because we’re setting ourselves up to be the home to facilities just like this,” said Miles.

The Queensland government has committed to buying 18 of Tritium’s new 75 kilowatt charging stations (pictured) for Phase 3 of its planned Super Highway, ranging from Mount Isa in the west to Goondiwindi in the south, and scheduled for completion by the end of next year, said transport minister Mark Bailey.

Tritium was launched in 2001 and has become one of the top few electric vehicle charger manufacturers in the world. For the three months up to September 30, 2021, it reported its best-ever order figures, worth approximately $US 55 million.

Besides Brisbane, it also has sales and manufacturing operations in southern California and Amsterdam.

Last week Tritium announced an agreement with privately-owned charging infrastructure provider EVCS in the US. This will add another 400 new fast chargers across EVCS in  California, Oregon, and Washington.