Australia and the future of moving, making and computing 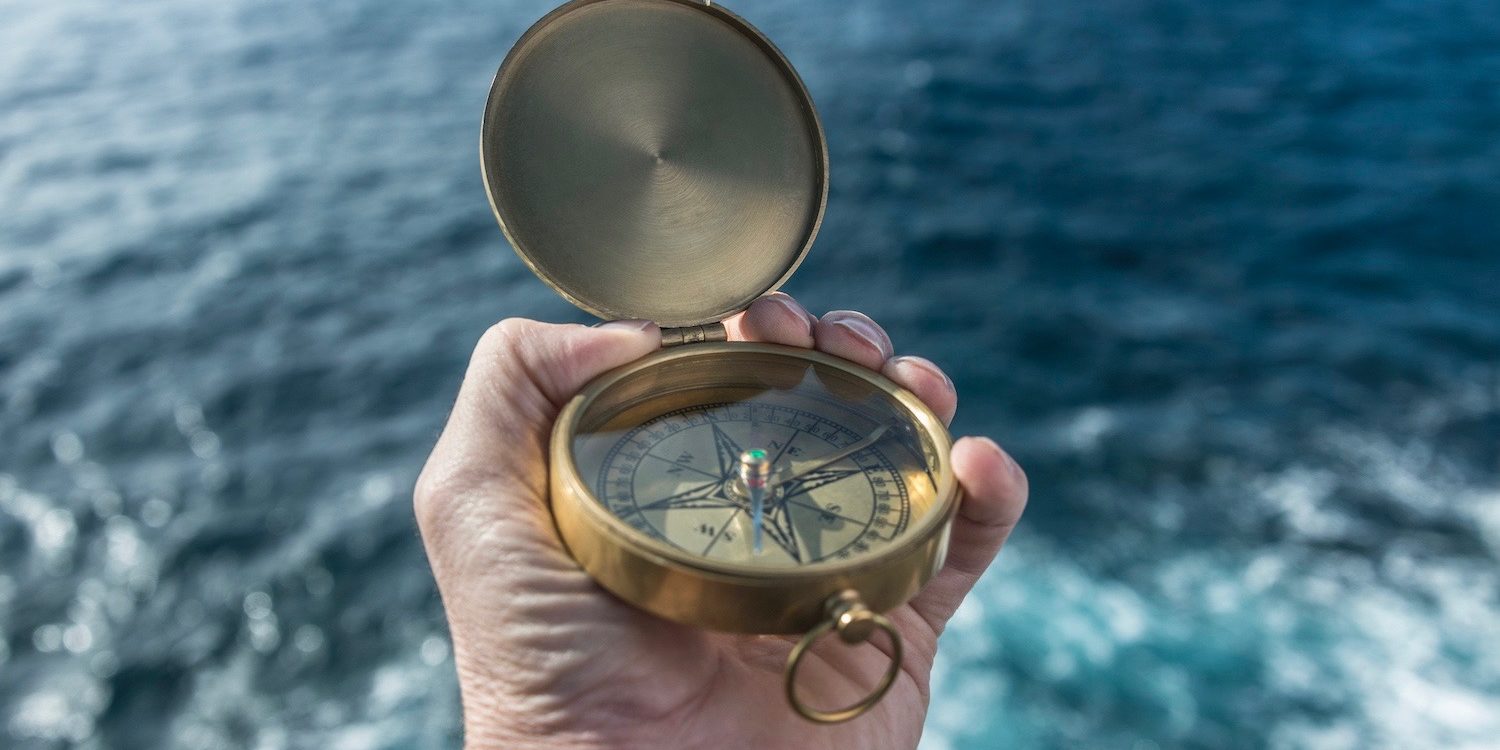 We spoke to local leaders in electrified transport, additive manufacturing and quantum technologies in an attempt to understand what the future holds for each. By Brent Balinski.

“We wanted flying cars, instead we got 140 characters,” is a famous gripe once made by venture capitalist Peter Thiel, underwhelmed by technological progress.

Nowadays we not only get twice as many characters, but are well on the way to “urban air mobility” and other near-synonyms for flying cars, thanks to improvements in energy density in battery storage, electric motor performance, and more affordable flight control systems.

Commercialisation comes with many remaining challenges, from the regulatory to the technical, but the field of hopefuls is significant. Airbus, Boeing and other established aerospace players are in the mix, as well as dozens of new companies. One of these, Joby Aviation, debuted on the New York Stock Exchange this month with a valuation of $US 4.5 billion. 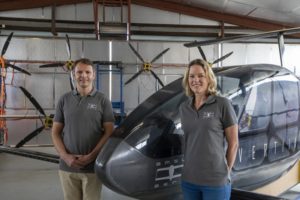 AMSL Aero is Australia’s standout contribution to the category, and was founded by aeronautical engineer Andrew Moore and his wife Siobhan Lyndon (formerly part of the management team at Google.)

AMSL’s vehicle is billed, “the world’s most efficient electric Vertical Take Off and Landing aircraft,” by the company. Flight tests are being conducted this year at Narromine.

“Despite some of the impact we have faced due to Covid, we are progressing well and have built a full size Vertiia prototype and are looking forward to commercialising Vertiia in 2024,” Moore tells @AuManufacturing.

The craft has a range of 250 kilometres using batteries, 800 kilometres possible through hydrogen fuel cells.

“We are on the cusp of a transport revolution where zero emissions transport will not only be a game changer for our climate but also will be a significant contributor to giving greater freedom to where people choose to live and work,” explains Moore.

It has existed since the 1980s, but 3D printing has only captured the public imagination in the last decade or so.

While it has proved incredibly useful to countless manufacturers, it has not turned into a tool for use in every home, as some had predicted during one point in the hype cycle.

It also remains too complicated, slow and expensive for many industrial processes. We’ve settled down a bit since the “Print me a Stradivarius” Economist article in 2011, which probably helped in some small way to inflate expectations.

“I am still waiting for mine,” Byron Kennedy, co-founder of SPEE3D, tells @AuManufacturing of additively manufactured classical instruments.

SPEE3D has developed an answer to traditional, laser-based metal AM’s slow pace, which are one factor in high costs. 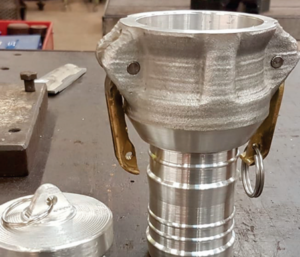 Kennedy’s company has led the world in taking cold spray technology — discovered in the 1980s and previously only used for metal coatings and repairs — and using it to create parts.

It uses pressurised air and a rocket engine nozzle to shoot metal particles onto a surface at supersonic speeds, where the powders fuse and build up a three-dimensional shape. It has achieved deposition rates of 6 kilograms an hour, and its award-winning technology has been used in Australian Army trials and elsewhere to create parts on demand for repair and other purposes.

“This technology has the potential to revolutionise supply chain logistics, replacing time-consuming, expensive and inflexible methods of shipping metal components, but also the ability to replace parts that are currently impossible to source due to obsolescence,” adds Kennedy.

The bleeding edge of what is technologically possible

Professor Jim Rabeau’s research career took him from the materials science of diamonds to the applications of these to quantum technology.

“I didn’t start off with any intention to get into quantum technology,” the Deputy Director at University of Sydney Nano Institute tells us.

“[Diamond] has potential use as a quantum computing ‘chip’, a quantum sensor and a number of other possibilities… For me it’s such an exciting area to be working in because it really is at the bleeding edge of what is technologically possible and it means we are inventing completely new ways of doing things, which requires all the technical skills but with creativity and imagination as well. And I love that.” 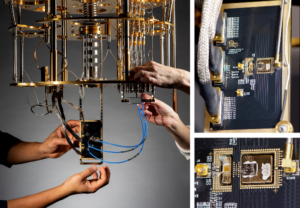 Rabeau’s work has included an industrial slant as well as an academic one, such as leading a review of Australia’s semiconductor industry published last year, co-founding Macquarie University nanomaterials spinout LuciGem, and time as Program Manager in Sydney for Microsoft Quantum (Station Q.)

Possible commercial applications of quantum technology, and Australia’s ability to capitalise on them, are topics that sometimes get the attention of reporters.

The CSIRO estimated last year that it’s a field that could add an extra $4 billion to the Australian economy, through enabling “drug development, more efficient industrial processes, and accelerated machine learning systems” and commercialising new sensors and communications.

A recent report published by the Australian Strategic Policy Institute argues that though Australia has produced an oversized research contribution to the field, it has fallen behind in the last five years while other developed nations and private enterprises have upped their investments.

It cites startups PsiQuantum (which has attracted over $400 million in venture funding) and Xanadu (over $40 million in funding) which have Australian founders but are based in Silicon Valley and Toronto. IBM’s VP of quantum computing is an Aussie.

The report also advocates for a $15 billion federal investment in critical emerging technologies, with $3 billion to $5 billion allocated to quantum.

“I think the article is timely and highlights some gaps in Australia that mean we are potentially going to miss some key opportunities in quantum,” says Rabeau.

“The answer isn’t straightforward of course: there are so many aspects that need to be working well together for long-term success in this area, from talent creation and retention, domestic infrastructure and capability, commercial investment and IP creation.”

Andrew Moore, Jim Rabeau and Byron Kennedy will be panelists at @AuManufacturing and MYOB’s “Trends and foresights in manufacturing” event, to be held Thursday September 9, 1230 pm AEDT. Register for this free event here.