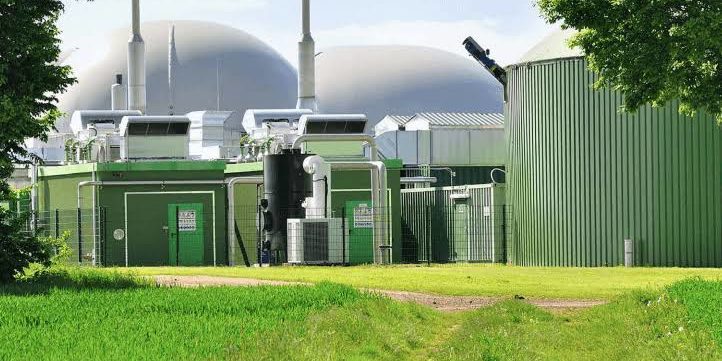 The roadmap identifies the sector’s untapped potential, finding technology adoption could contribute an extra $10 billion per annum and 26,200 new jobs to the economy by 2030, reduce emissions by about 9 per cent, and contribute 40 per cent of energy needs.

Bioenergy is sourced from organic and renewable materials (biomass) which can be processed into heat, electricity, biogas and liquid fuels.

“We are confident the bioenergy sector is ready to take on this decade of acceleration,” said Shahana McKenzie, CEO of Bioenergy Australia, which played “ a key role” in developing the roadmap.

“And of particular excitement is the funding mechanisms which will enable this plan and particularly the amount of action that will be realised in the next three very important years.”

The release of the ten-year roadmap has been accompanied by an extra $33.5 million budgeted to ARENA for co-funding new research, development and deployment of advanced sustainable aviation and marine biofuels.

Bioenergy currently has a set of forces acting in its favour,  McKenzie told @AuManufacturing in July. Among them were the decarbonisation agenda, the weakened domestic refining industry, and the waste-to-value trend.

An estimated 4 per cent of Australia’s energy mix is from bioenergy currently, behind 7 per cent among OECD nations and 10 per cent in Europe.

McKenzie also spoke in favour of the ranking of market opportunities, and acknowledgement that focus must be on expanding bioenergy’s market share in hard-to-abate applications such as renewable industrial heat generation, aviation fuels and injection into the gas grid.

“We have a number of live industrial renewable heat projects that show bioenergy is a viable and economically beneficial way forward in this space,” she added.

“We’ve seen in recent years how large disruptions can impact critical systems, particularly during the covid-19 pandemic, and increasing fuel consumption cover is of critical importance for Australia’s economy and livelihoods. We are excited at the role bioenergy will play in ensuring Australia’s fuel security into the future.”