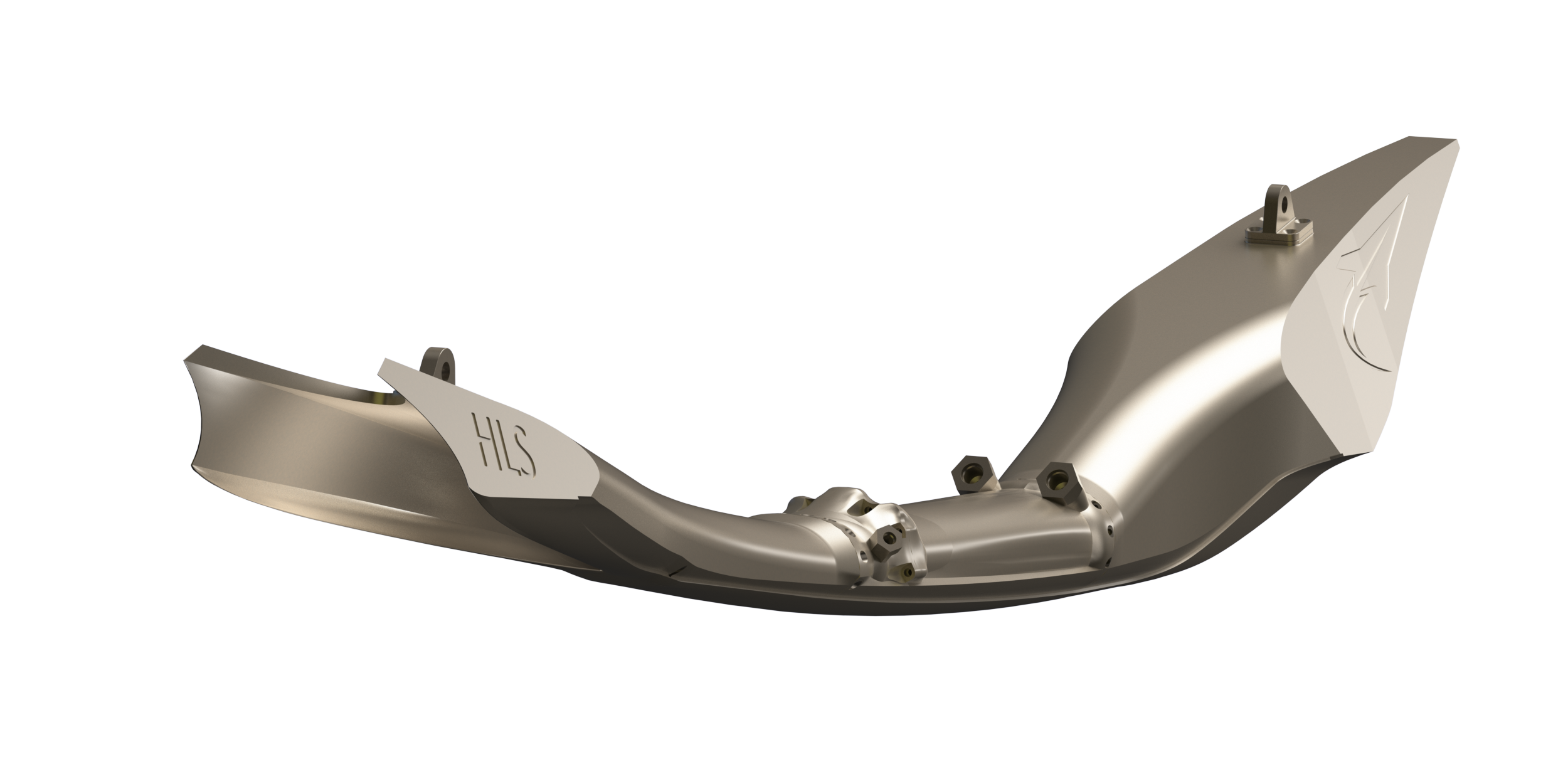 Hydrogen-powered aerospace company Hypersonix Launch Systems has announced that it has placed an order with Amiga Engineering for a claimed world-first: a 3D printed, fixed-geometry scramjet engine.

According to Hypersonix, it is on track to deliver a flight-ready version of its Spartan scramjet engine and fuel system in March 2022, following shock tunnel testing and completion of final design and thermal modelling.

The contract with Tullamarine, Victoria’s Amiga Engineering would use additive manufacturing to reduce the time and cost needed to build the fifth-generation of the engine, allowing for light-weighting and the use of “readily available high temperature alloys” rather than more costly high-temperature composites.

“The use of Additive Engineering to manufacture a scramjet engine will fundamentally disrupt the cost structure of scramjets and an important step in providing more affordable access to hypersonic flight,” said Hypersonix’s Managing Director and co-founder David Waterhouse in a statement.

Michael Bourchier, Amiga’s founder and Managing Director, added that, “With thousands of hours of research and development in every part, the aerospace industry settles for nothing but the best. We are extremely excited to work with  Hypersonix Launch systems on the world’s first 3D printed fixed geometry scramjet engine.”

The project has been assisted by a federal Accelerating Commercialisation grant, announced in November last year.

The news follows the launch of an office in Munich for Hypersonix, as well as announcements this year of milestones such as a partnership with Boeing Research and Technology on vehicle studies in March, partnership with BOC on supply of green hydrogen in April, achievement of Mach 10 in ground tests for SPARTAN the following month, and a framework agreement with Romar Engineering in July.