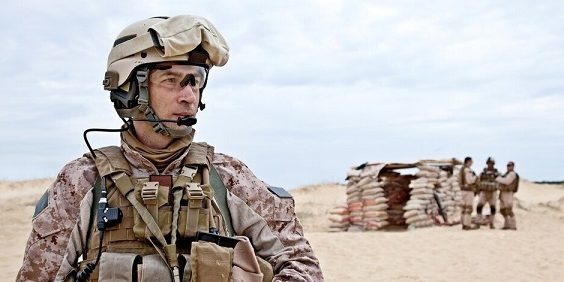 The total order by the unnamed client totalled “tens of thousands of individual advanced ballistic protection items”, and the second tranche delivery – announced on Tuesday – was worth $US 3.3 million.

So far, a third of the bumper order – which was prepaid in full before the first delivery – has made its way to the client.

“Our HighCom Armor team in our Columbus OH facility has been working at an amazing pace to manufacture, prepare, and ship all of the many large orders we have received since the start of March,” said Scott Basham, XTEK Group CEO in a statement.

“With the dispatch of this last shipment, we have now successfully completed the delivery of 33% of this major order. XTEK is excited to have finished FY22 on a high.”

XTEK has locations in Canberra and Adelaide, the latter used for R&D and production using its patented XTClave curing process, and a further site in Ohio operated by its US-based subsidiary HighCom. It acquired HighCom in 2019.

A story based on a visit by @AuManufacturing to XTEK’s Adelaide factory in April – covering the curing technology used to create composite armour and other products – can be read here.