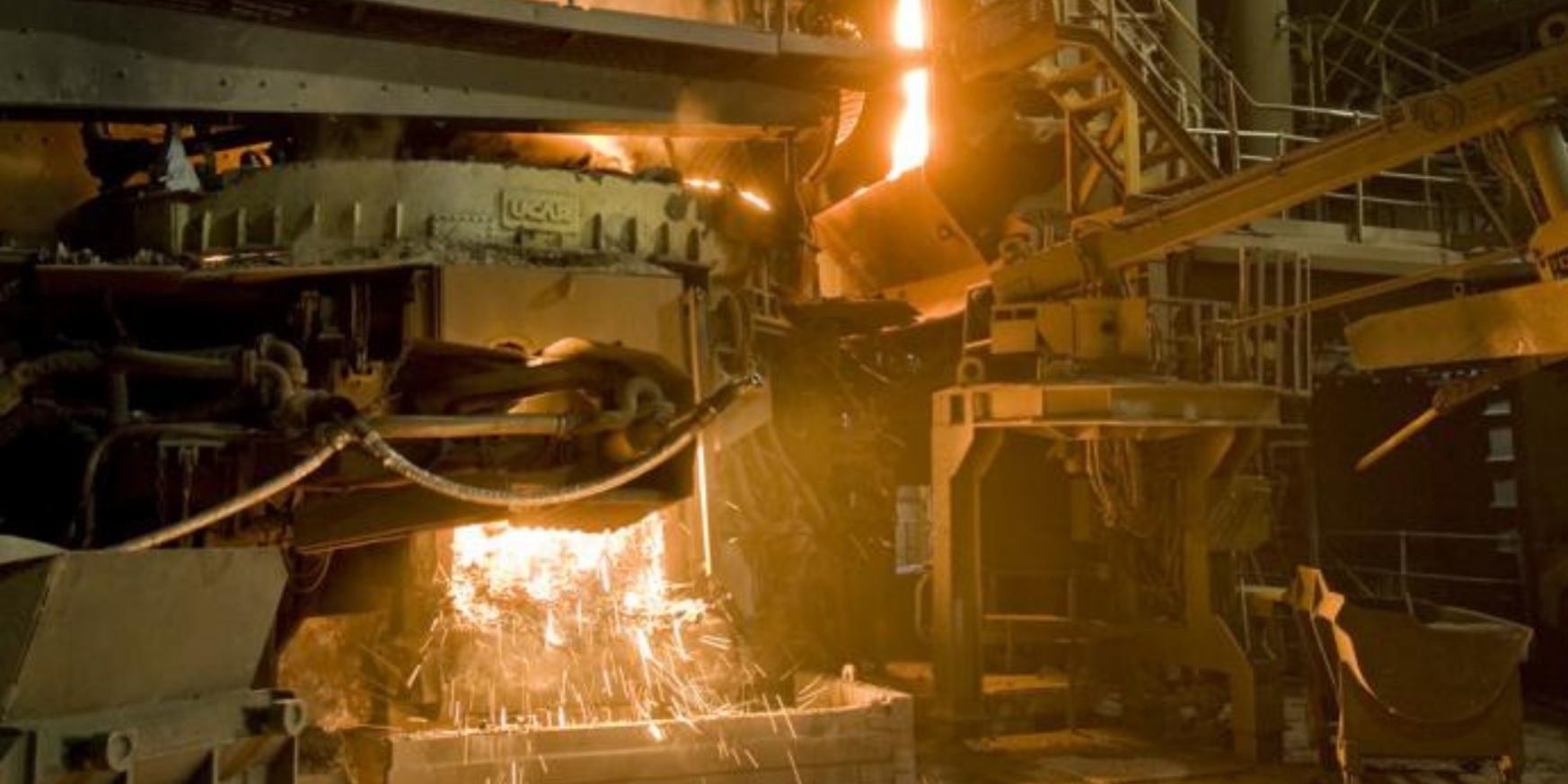 As this website reported in February last year, local curiosity in biochar seemed to spike about a decade ago and fell away, but it could come back, pending a big if. The economics need to change.

While it has acknowledged promise as a soil improver, livestock feed additive, holder of carbon, and in other applications, it is produced in low quantities and therefore an unviable option in many cases. According to a small survey of Australian users taken in 2019 by the ANZ Biochar Institute, a tonne represented an average cost of $1,807.

It’s stuck in the classic chicken and egg situation of many interesting but not-quite-there-yet technologies. It is “too costly because there is not enough demand; not enough demand because it is too costly,” as Soil CRC CEO Dr Michael Crawford put it.

Biochar is charcoal, created by pyrolysis. Biomass is heated (usually in a kiln) at temperatures generally below 700 degrees Celsius in the presence of little or no oxygen, creating char, syngas, and bio-oil. Depending on feedstock and processing parameters, it can be a very stable type of carbon, meaning greenhouse gases can be returned to the earth and kept out of the air for a very long time.

The need to keep CO2 out of the atmosphere – preferably storing it in the ground – and businesses wanting to do their bit are changing things for char, Biocarbon’s Managing Director Chad Sheppeard believes.

He cites Puro.earth, a B2B marketplace, standard and registry for CO2 removal, where operators are charging as much as 500 Euro per ton of carbon removal credits.

“A year or two ago, that wasn’t there,” Sheppeard tells @AuManufacturing.

“We could make our carbon product and put it in the ground and get $500 in certificates without having to sell it…. That’s rapidly changing the economics of our business.”

Sheppeard’s business is a collaboration of biochar and wood vinegar (a by-product of charmaking) industry stakeholders, and earned a $293,840 Accelerating Commercialisation grant last week. Their main customers are agricultural users, but Biocarbon’s new gambit – and the subject of their grant – is a process to make a biochar product suitable as a coke substitute in electric arc furnace steelmaking.

The R&D involves grinding media specialist Molycop, which has a long-running and award-winning partnership with UNSW Centre for Sustainable Materials Research and Technology (SMaRT, led by current NSW Australian of the Year Professor Veena Sahajwalla) focussed on partially replacing coke with recycled polymers and other materials. 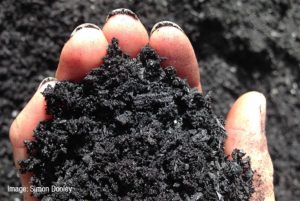 Biocarbon will investigate their new type of biochar, used as a drop-in substitute for coal-derived coke. Sheppeard says that to the best of his knowledge the process behind it is a world-first, and takes the light, porous material derived from agricultural waste and turns it into something dense and strong enough to suit the job.

A 2019 IEA Bioenergy paper, written by SMaRT and Microbiogen, points to the potential of biochar as a coke substitute in electric arc steelmaking. In blast furnaces, there would be a “significant challenge” due to the physical and chemistry differences, though EAF processes are much better able to adapt.

The challenge of scaling up

Other companies have turned char into solid lumps (for example makers of the BBQ briquettes you might use this Australia Day Wednesday) using additives such as starches and molasses. Sheppeard says his company’s innovation is in engineering something both strong enough as well as more than 90 per cent pure carbon.

“[Briquettes] are not very good because you’ve got to use about 25 or 30 per cent [additives] by weight to glue charcoal together in that form, and that detracts from the chemistry,” he explains.

“The specific gravity or density of our material [originally] was no good as a direct placement in the furnace, because it’s about a third or a half the weight of the coke, so it just floats in the wrong level and just turns to gas. That’s where our knowledge came in… in how we’re binding our product together and how we’re forming it [to] meet that specification.”

Molycop and other exporters acknowledge the need to decarbonise their operations. If they don’t, then customers in markets moving to carbon pricing will look for other suppliers.

There are big implications, including for the economics of biochar, which remains a boutique product with prices to match.

Sheppeard says his company currently makes 1,000 tonnes of it a year. It is now looking at between 10,000 and 20,000 tonnes. Like other manufacturing startups – and like biochar itself – it needs to build scale. Steelmaking could provide it.

“The challenge for us [is] to go from where we are to large-scale production, which is what our goal is – because we have only got small machinery here at the moment – to actually get capital injection,” Sheppeard shares.