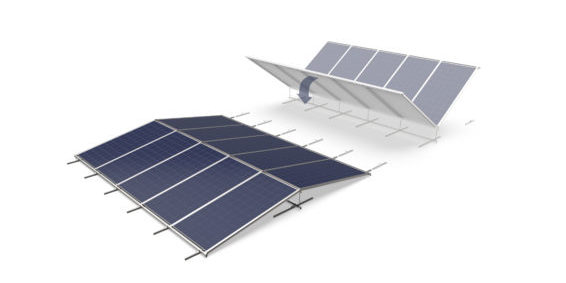 It has been a source of occasional disappointment that Australia has led the world in solar energy research, yet does not retain much of a PV manufacturing industry. 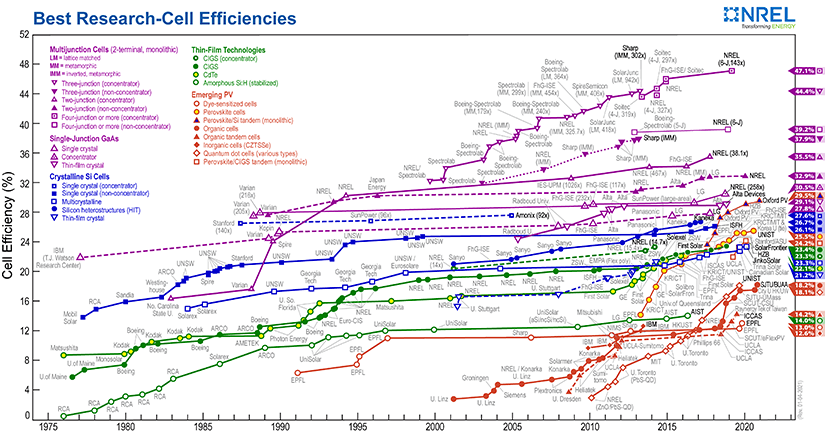 And nearly half of all solar energy produced in the world is by PERC modules, a UNSW invention.

Despite these world-beating achievements, production of solar cells happens at only one Australian company. Cell manufacture is a low-margin, high-volume business — not a great match for Australia’s industry, in general.

There is cause for optimism, however, believes James Larratt, CEO and co-founder of Solpod, which launched in 2019 with what it says is the world’s first redeployable racking and mounting system for rooftop solar.

“Like a lot of manufacturing, China has really invested and taken that leadership role. That said, there’s always an opportunity for Australian manufacturers [who] know how to play to our strengths.” he tells @AuManufacturing, adding that world-leading research — though it hasn’t turned into an especially robust local PV manufacturing base — has still provided commercial benefits at home.

“It’s developed a whole cohort of people that are now leaders in what in Australia is a two billion dollar-plus industry.”

Larratt and his co-founders — experienced executives in the solar industry — saw an unmet need among commercial and industrial site operators. A payback period on an array of maybe 15 years is unappealing with a five-year lease. If the panels could travel, they figured, this would be an answer.

The company’s prefabricated systems are attached with clamps or industrial-grade adhesive, rather than by penetrating roofing. The “pods” of ten panels are delivered to a roof by crane and greatly speed up installation, without needing to screw in each panel individually.

The last year has been a busy one, says Larratt, including product development and release of a smaller, rail-based and a ground-mounted version of their pods, and rolling out a rental offering.

The company manufactures at Dandenong, using Ullrich Aluminium as a supplier. Solpod is keen to let you know about its onshore production, and Larratt says demand for locally-made products and a desire from businesses of all sizes to address climate change are two of the major trends he’s witnessed lately. 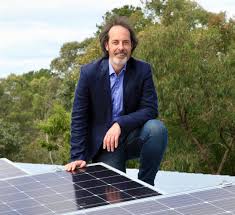 “Like a lot of manufacturing, China has really invested and taken that leadership role. That said, there’s always an opportunity for Australian manufacturers [who] know how to play to our strengths,” believes Larratt (https://www.solpod.com.au/)

Local Solpod installations include at 25 sites at NSW, Victoria and Queensland for an ARENA-backed trial, Google’s Australian headquarters at Pyrmont, and at Colonial Brewery in Port Melbourne.

Solpod is preparing to expand into the United States, and believes Australia’s reputation as a solar energy innovator and adopter will be an asset.

“The election of Biden and the underlying economics of solar really point to huge growth in the US market,” he says.

Larratt believes that there is an opportunity for Australian companies to contribute to the global market for solar products, provided they stay away from commoditised products.

“We haven’t taken on the competition of China on panels, but we do manufacture the mounting solution in Australia… And that is somewhere we can compete, [but only] through innovation.”

“We’ve got to be cleverer, the design has to be cost competitive.”

Clean energy is an area of strength for the nation, and recognised by the federal government as one of a half-dozen National Manufacturing Priorities. (Opening of grant applications for recycling and clean energy under the Modern Manufacturing Initiative is expected in the next couple of weeks.)

It is unlikely that local solar panel production will take off, but there are other opportunities.

LONGi Green Energy Technology is not the model. A company like Solpod or BT Imaging — a UNSW spinout and an SME leading the world in high-tech PV inspection systems — is likely closer to the mark.

Larratt believes that we have more to offer a world demanding solar technologies, and we can make those here.

“I’ve been in solar for a decade and we had developed other products that were Australian made. And then when we sold that, the manufacturing then went overseas,” he shares.

“So when we set up this business again, we wanted to get Australian manufacturing going. To be part of our industry again was key to why we’re investing in all this.”