Australian supply chains could shift away from China, but will they move onshore? Among Australia’s manufacturing community — which has been identified as a potential source of growth post-Covid — there is hope that consumers and others will buy more local goods now and when the pandemic has finally passed.

There is strong support at the moment from politicians and media for buying Australian made. Whether or not there will be a long-term trend is anybody’s guess.

Ellie Vaisman, co-founder at Sourci, says there’s a definite trend for medium- and large-sized businesses to shift manufacturing out of China.

“We’ve actually been helping quite a lot of businesses to diversify their supply chain into countries such as India, which is a really good emerging manufacturing economy, as well as Vietnam and Indonesia as well,” he tells @AuManufacturing.

The economies of scale to bring production of low-margin, high-volume products home — and the level of government support for this — just don’t exist, Vaisman believes. It’s been pointed out that Australia is “the size of continental USA with the population of Madagascar” and any reshoring will need to be selective.

Consultations of its member base by the Committee for Economic Development of Australia of its members over April to May support Vaisman’s view.

It detected an intended diversification away from China as a supply base, as well as a greater adoption of digitalisation and AI for supply chains, a renewed focus on risk management, and a general rejection “of the notion that Australia needed to onshore significant portions of its industry base and adhere to more protectionist policies.”

Sourci deals in supply chain, procurement and consulting services, was formed in late-2018, and has served over 200 ANZ clients so far. It has operations in six countries.

According to the company, it has done over $43 million in business so far this year, including $30 million from sourcing PPE for the Australian and (indirectly) UK governments. Industries served include fashion, building products, industrial components, and packaging. 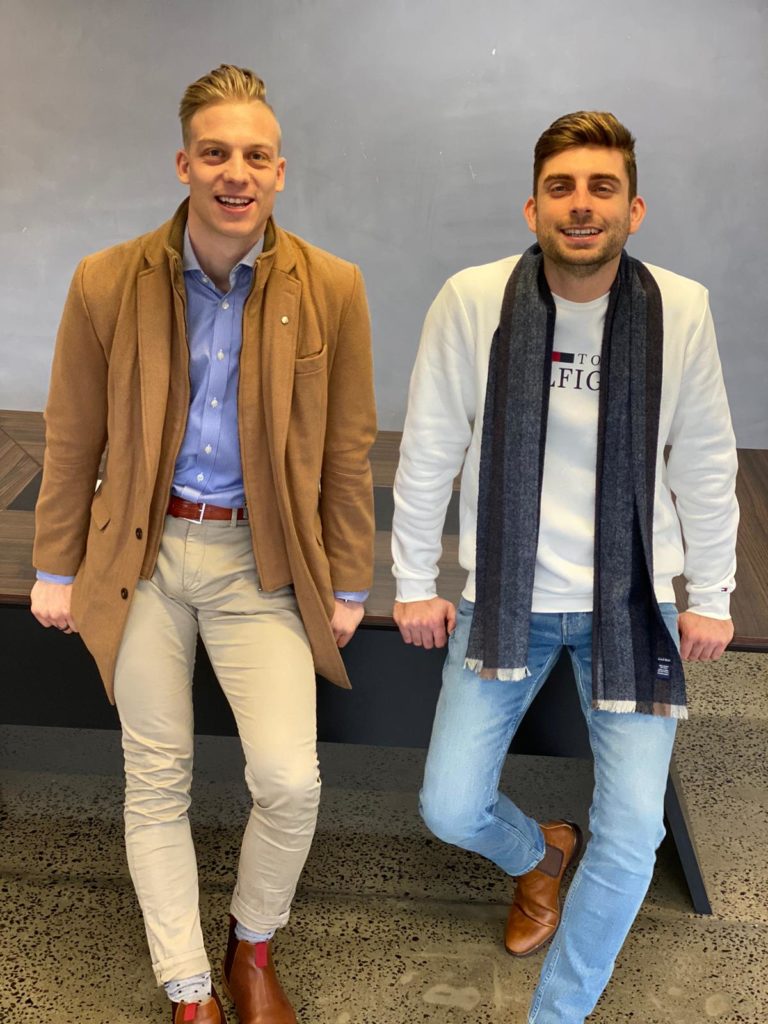 Co-founder Giovanni Pino got started after being frustrated by Alibaba’s platform at his old job, running a printing business. There was a lack of transparency around who was a manufacturer or a trading company, and around who he was dealing with in general.

He says Sourci’s focus is do better, through a thorough search for the right manufacturer based on a holistic set of customer requirements. Pino says they’ll contact over 30 factories per job, seek at least a dozen quotes, and let the customer know who was approached and why.

The approach has been successful so far, says Pino, whose company has grown to 32 employees across four sites internationally, plans to expand into the US, and will increase the headcount at its Melbourne headquarters by 50 per cent “in the next two or three months.”

Regarding any Australian shift to sourcing locally, “it all does come down to viability,” he believes.

“Unfortunately when it comes to consumer products, I don’t believe that consumers are actually prepared to pay for the costs of having their products manufactured in Australia, as much as we’d all love to see it,” Pino tells @AuManufacturing.

“Things that require raw materials, like let’s say plastics or aluminium, whatever it might be, China still has cheaper raw material costs, mixed with low labour costs and higher output, which is hard to compete [against] at those levels.”

Vaisman agrees that the hands-off approach to industry makes it hard to make a case for local sourcing a lot of the time.

“If it’s going to really work, the government needs to really back it and be fully on board,” he says.

“If you can look at the way that the Chinese government’s involved in a lot of their economy’s businesses, there’s a lot of support, financially, with grants and low tax rates… The incentives need to be there to warrant such a big shift.”