Manufacturing should triple its contribution to Australian GDP: Liveris 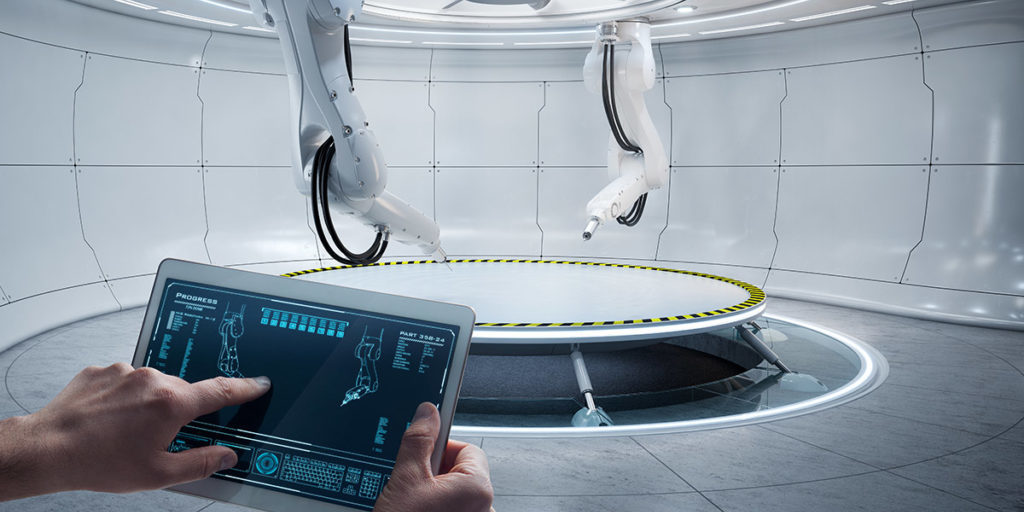 The final report of the National COVID-19 Commission‘s manufacturing taskforce is expected to recommend policy changes including around energy, procurement, and commercialising public R&D work. Brent Balinski spoke to the taskforce’s head, Andrew Liveris, about ways to maximise manufacturing’s contribution in the economic recovery and beyond.

Focus and consistency are needed to make the most of our future manufacturing growth, according to the influential Special Advisor to the National COVID-19 Commission Advisory Board.

Andrew Liveris is the former CEO and chairman of Dow Chemical Company and the current head of the commission’s manufacturing taskforce. The taskforce’s final report was delivered to the government a few weeks ago and is awaiting release.

Liveris says manufacturing deserves a “very large” role in the Australian economy, to which it currently contributes roughly 6 per cent of GDP. The main reason for its importance is manufacturing’s capacity to add value. “We pick the sectors we’ve directed existing government funds to — not new funds — matching with private sector funds, and then begin a monitoring process to scale.”
(picture: supplied)

“Commodities value-added have a major job amplifier. Not just numbers of jobs, but quality of jobs: these are high-technology jobs, highly-paid, and these sorts of jobs in the 21st century mean that if we have manufacturing in its biggest form, i.e. in the fullest definition, in the Australian economy, then we will add to GDP growth,” he tells @AuManufacturing.

“How much bigger? Well, the proof points in the UK, the US, and some other countries we’ve benchmarked have suggested that 6 per cent is way too sub-scale, and that number should be at least triple, approaching 20 per cent of the economy in its fullest definition, not just the production plant.’

Australian manufacturing’s share of GDP compares poorly to other advanced economies, for example 11 per cent in the US, or Germany or Singapore, where it is closer to 20 per cent.

There is room to build this up, and to increase the country’s low level of economic complexity. A recent Centre for Future Work report shows Australia last in the OECD for manufacturing self-sufficiency, and with a trade deficit in manufactures of $180 billion.

Certain details of the taskforce’s final report and its recommendation to grow the sector have leaked, such as a description of the potential for 495,000 new jobs over the decade, based on — among other things — cheaper gas supplies.

“It’s time we got it done here”

There are also details of a proposal for six new innovation hubs to scale new technologies and sectors identified as important. The interim report from May lists food and agritech, advanced building materials, energy and renewables, medtech, mineral technologies and rare earths, space and defence.

The public-private partnership model proposed has been used with success in examples such as the UK’s Catapult Centres.

As co-chair of Barack Obama’s Advanced Manufacturing Partnership, Liveris influenced the establishment of 11 manufacturing institutes, each centred on a university with strength in a certain technology area. These have helped create 1.5 million new jobs. (More recently, Liveris was head of Donald Trump’s Manufacturing Council.)

“What we did was we said the government funds what all these departments were spending, so we should direct them for these technology verticals. And we should establish a mechanism for the private sector to participate in the development of those technologies,” he says.

“Companies that put their own money in obviously will have an exclusive advantage to scale to create a proper business for themselves. That was wildly successful because we, in essence, mimicked, recreated Silicon Valley in 11 different places in the United States.

“…In our [Australian taskforce] report picked six technology sectorial hubs. We can locate them where they need to be located, where the best in class activities are already occurring, through a survey of what we’re doing across the states.

“We look at our university capabilities, CSIRO, and we aggregate the sectors. We pick the sectors we’ve directed existing government funds to — not new funds — matching with private sector funds, and then begin a monitoring process to scale. For me, that template’s worked everywhere else. Even tiny New Zealand has done it. It’s time we got it done here.”

Liveris says attempts have been made before in Australia to create such clusters, but the results suffered from changes of government and the resulting urge to create something new and “shiny or brighter” than what the previous government has done. Readers can likely think of examples.

According to leaks, the taskforce recommends a new manufacturing board to monitor annual policy goals and results versus long-term strategy, as well as “advise on mandated quotes for Australian-made goods” .

Scaling at home and abroad

Liveris mentions procurement as one answer to the issues of scale among Australia’s manufacturing base, which is overwhelmingly made up of smaller companies.

“We need to start giving a nod to local content. Not local content at any price. It has to obviously meet quality criteria, has to be able to do the job, and actually has to be secure and reliable,” he explains.

“Then as they scale in the domestic procurement side — look at how much we’re spending on defence right now — if they could scale with our local supply base to our local needs, then they can actually scale as they go overseas through help through the government departments and Austrade.”

There is also a room to work through embassies to establish business-to-business connections overseas, Liveris says, citing the examples of France, Israel, Germany and other countries. Australian SME capability is “a story that doesn’t tell its story” to international supply chains.

“And we’ve got to give more oomph to Austrade to help market them because the small companies don’t have the budget to do it.”

Liveris returns to the need for certainty across years and governments. It’s been a year that’s shown there’s enough uncertainty in the world without generating your own.

“That’s hard in our democracy because, you know: the shiny new toy. But you can’t fool with this because this is the 21st century economy we’re talking about. This is all about the technologies we need to compete globally,” he says adding that building a manufacturing industry means building something more resilient than a services sector —  like tourism — which can disappear in a heartbeat.