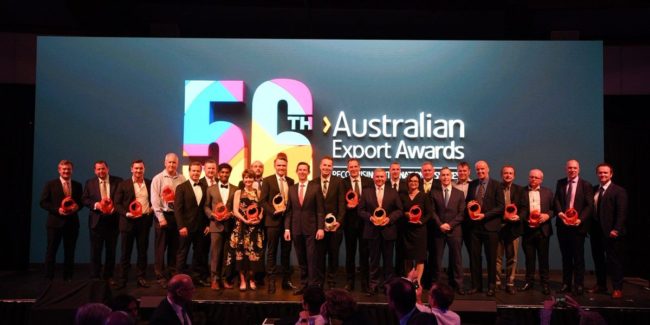 Nominations are now open for the 2019 Australian Export Awards, with the national awards night to be held on December 3 at Parliament House in Canberra. 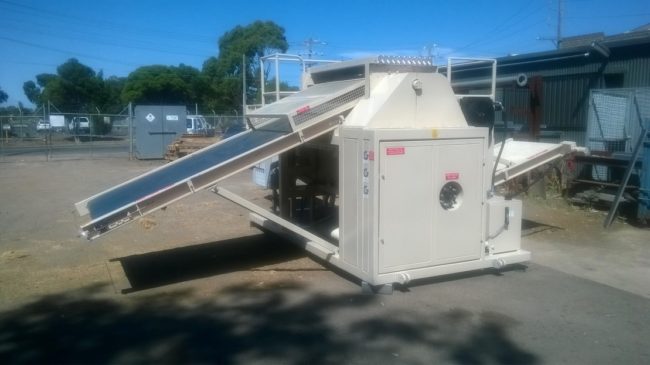 Cultivating a hemp industry in Australia

Brent Balinski spoke to Charles Kovess, Secretary of the Australian Industrial Hemp Alliance and CEO of Textile & Composite Industries, about the potential of industrial hemp. 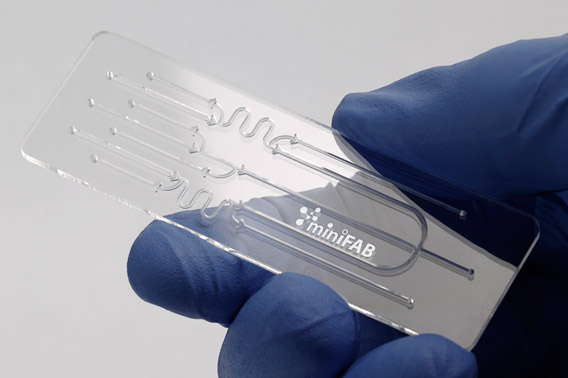 Brent Balinski speaks to Michael Wilkinson, co-founder at Minifab, about how it has prospered by taking tricky fluid problems off the hands of others. 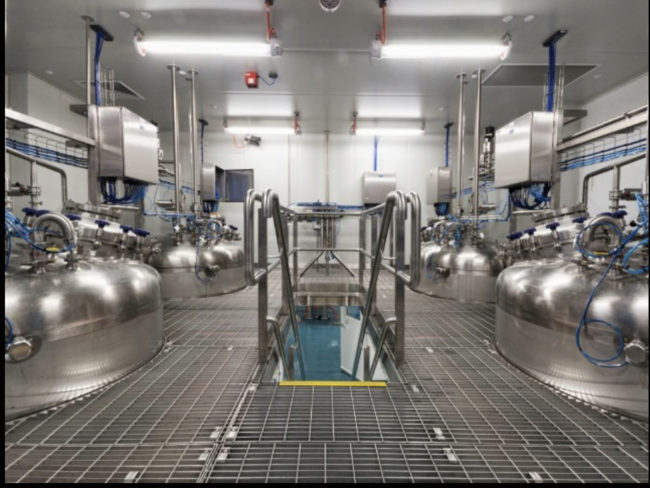 Vital to Ego Pharmaceuticals’ enduring success is remaining in the family’s hands, believes Dr Jane Oppenheim. Oppenheim is the company’s scientific and operations director and was the winner of the Clunies Ross Entrepreneur of the Year Award last Thursday. In a sign the Australian Space Agency is already opening up new doors for Australian industry, NASA says it will be launching rockets from Arnhem Space Centre, in Nhulunbuy in the Northern Territory, in 2020. 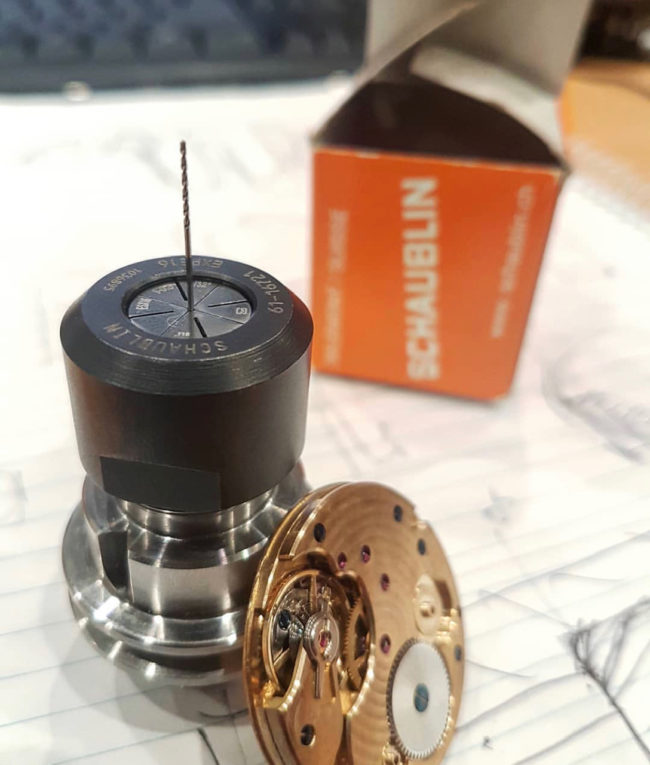 like trying to breed kangaroos on top of the Swiss Alps

There is a handful of Australian watch brands, but only one with a claim to producing their own components in-house. Since 2016 – and based on trial and error, given the intense secrecy of their international watchmaking peers – Nicholas Hacko Watchmaker has been developing its in-house manufacturing capabilities. It has invested around $4 million… 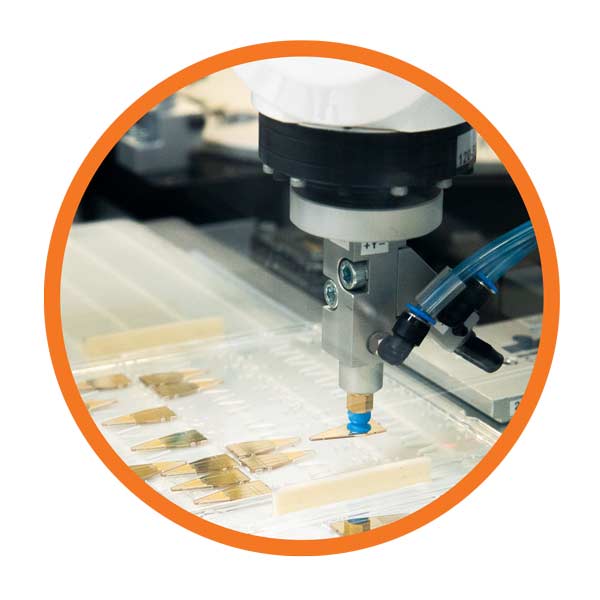 German-based glass and glass ceramics technology company Schott has announced that it will acquire Australian engineering company MiniFAB, in a deal the companies described as linking highly complementary sets of expertise. 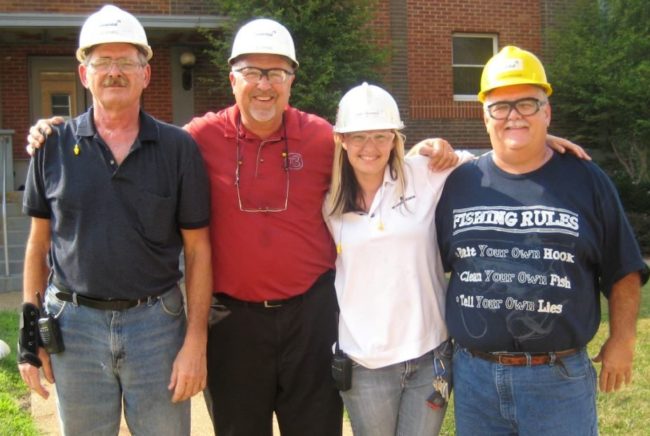 This time around our Meet a Member guest is Shay Chalmers, who tells us about her passion for manufacturing and the shifts in her career, which includes managing an Ohio steel mill during the GFC, returning to Australia to work in medical device manufacturing, and founding her consultancy. 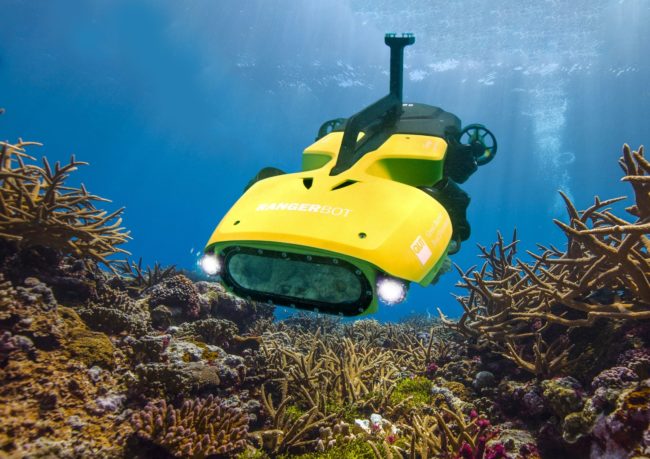 Ask different people and you’ll likely get different answers about how well Australia does industrial design.

“We’ve only scratched the surface of the opportunity.” An interview with the new AFCG CEO about Geelong’s fibre future

It is hard to think of carbon fibre in Australia and not think of Geelong. It’s a material with countless uses – in cars, sporting goods, exoskeletons and beyond – and Victoria’s second city is home to the scientific, engineering and commercial expertise needed to develop it into the products of tomorrow.