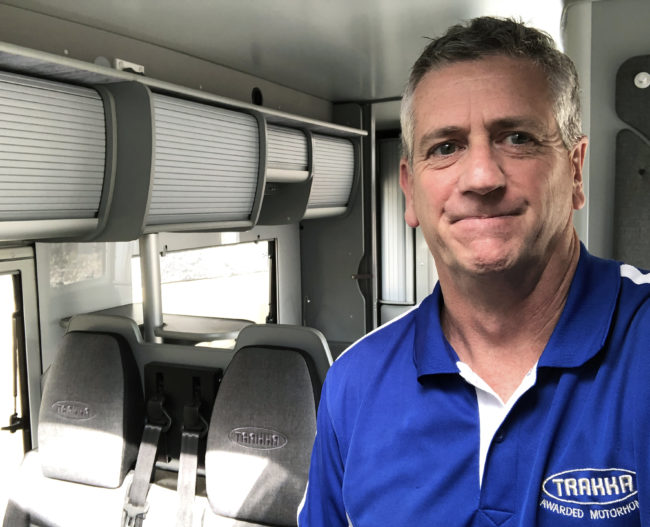 Michael Lord of campervan and motorhome maker Trakka tells us about how technology has changed a company he has worked at since 1981, and how it is able to remain competitive through focussing on low-volume, high-quality products. 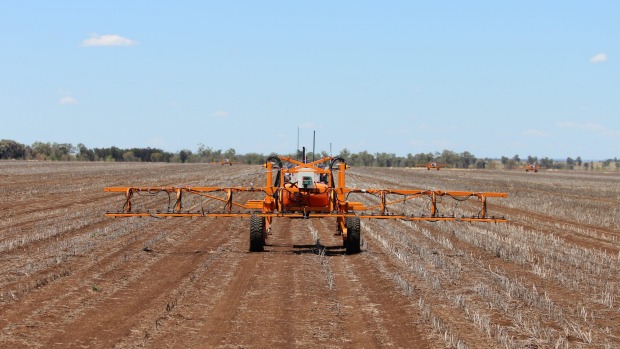 With a population of 209 at the last census and a nine-hour drive to the state’s capital city, Gindie might seem an unlikely destination for talented young software or mechatronics engineers chasing a career with a promising robotics manufacturer. But Queensland’s Central Highlands has a high-tech centre. And it’s hiring. 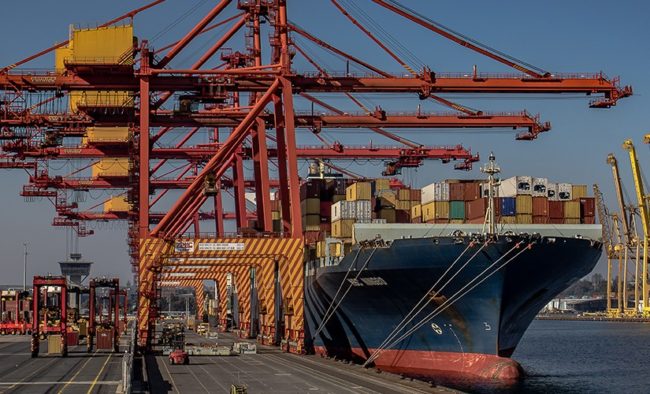 Manufacturing Australia has criticised tax hikes on imported inputs for products such as cement and steel, which would see a “3000 to 5000 per cent tax increase” under a new biosecurity levy coming into effect in July 2019. 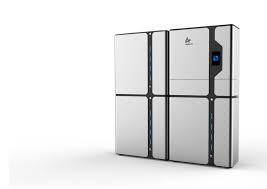 Adelaide to get second battery factory

Adelaide appears likely to get a second factory for producing lithium ion batteries, following an announcement on Wednesday that Alpha-ESS had signed an agreement to produce over 8,000 of their home battery systems a year. 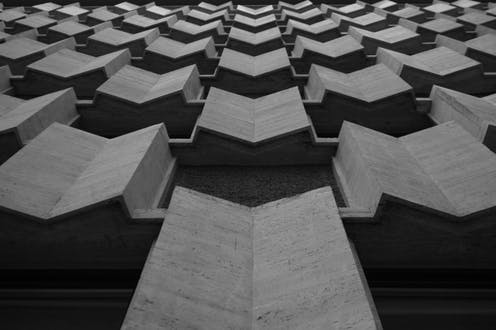 3D concrete printing could free the world from boring buildings

Construction is one of the largest industries in the world economy – worth A$10 trillion globally (equivalent to 13% of GDP).
But construction has suffered for decades from remarkably poor productivity compared to other sectors. While agriculture and manufacturing have increased productivity 10-15 times since the 1950s, construction remains stuck at the same level as 80 years ago. 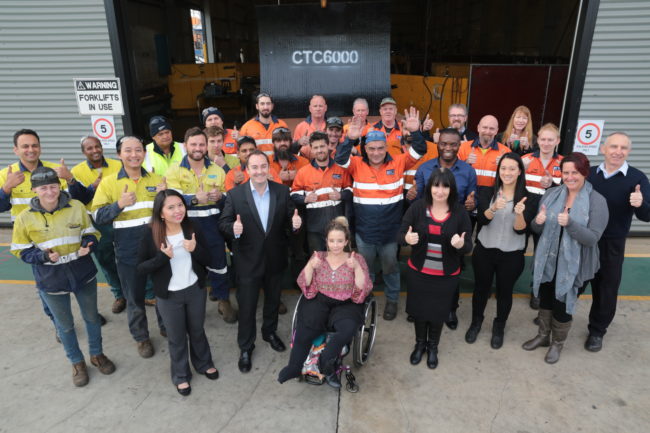 Enduraclad International has won Manufacturing Business of the Year at the Optus My Business Awards, held last Friday. 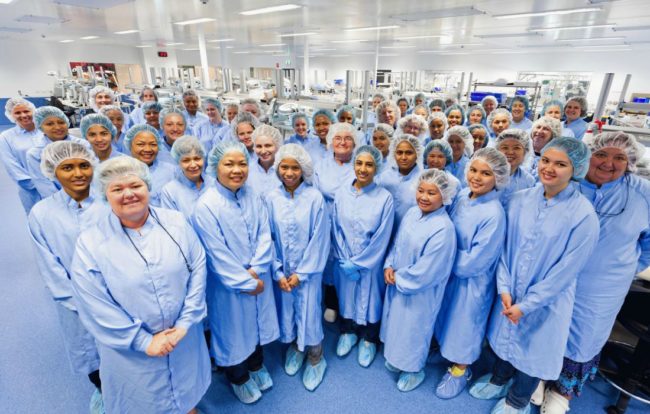 Cook Medical Australia is finalising its business plan for 2019, including recruitment of an extra six or seven workers a month to keep up with international orders for a key product range. 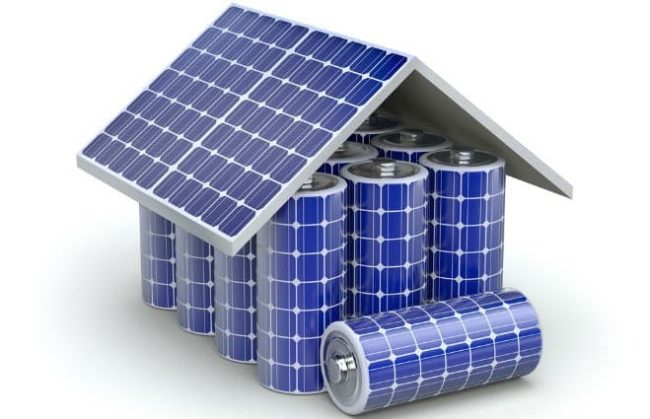 A Bloomberg New Energy Finance report released on Wednesday has put Australia in the top nine adopters of battery storage, and predicts the capital cost of utility-scale storage to more than halve over the next 12 years. 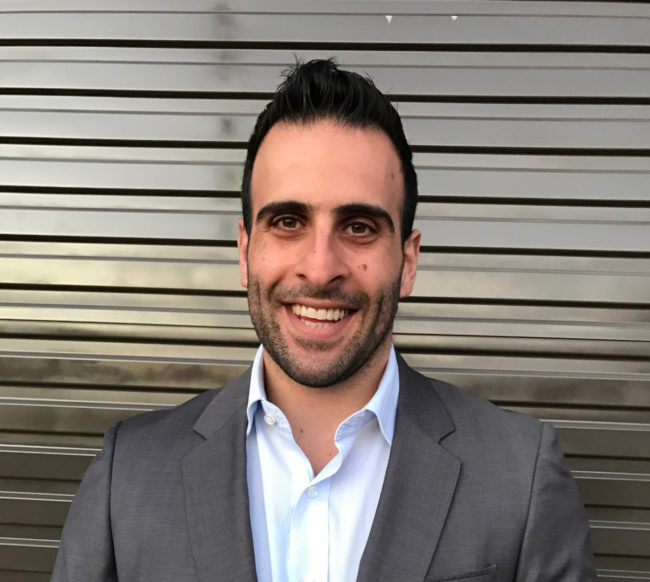 Forum member Bashir Mourad, Supply Chain Manager for Johnson and Johnson in New Zealand, tells us about his role, and why he expects at least one surprise a day. 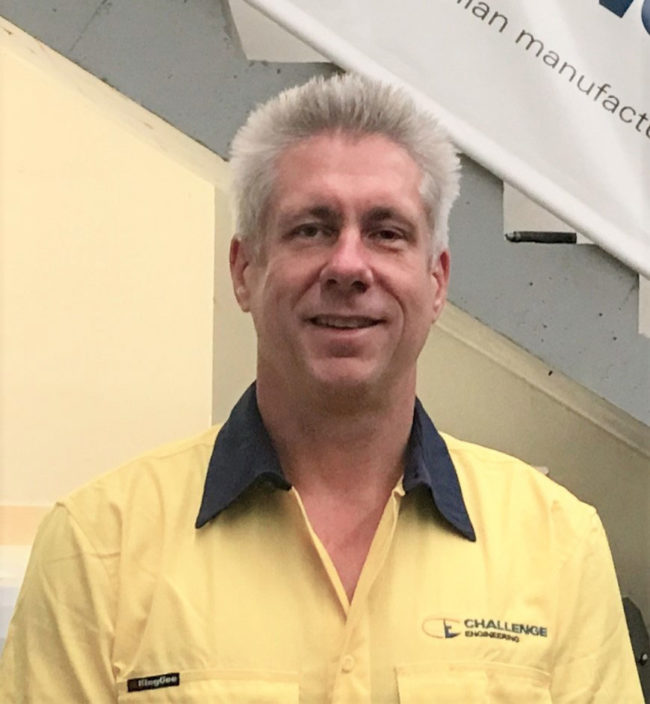 Australian Manufacturing Forum member James Abbott tells us about managing Challenge Engineering, what staying competitive looks like, and some of the skills issues his industry faces.