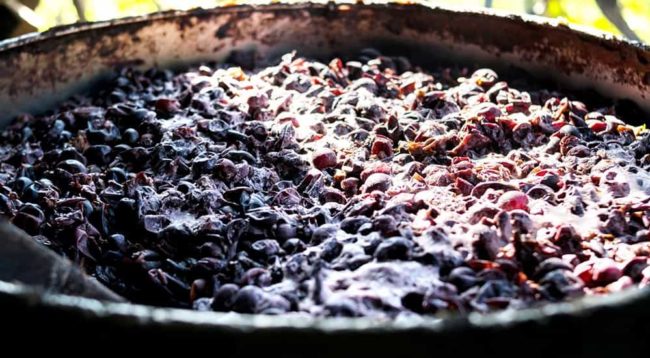 An Australian company estimates there’s $600 in valuable material sitting unused in every tonne of winery waste. Brent Balinski spoke to Professor Enzo Palombo about what’s trapped in there, and how to get it out. 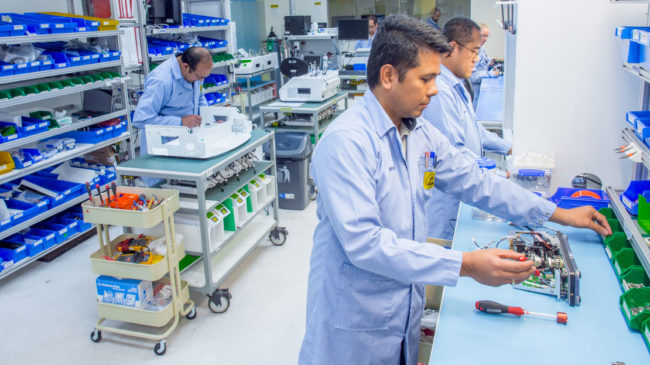 Planet Innovation expects to grow its manufacturing operation by 50 per cent this year. Its co-founder, Stuart Elliott, explains the importance of understanding market need. By Brent Balinski. 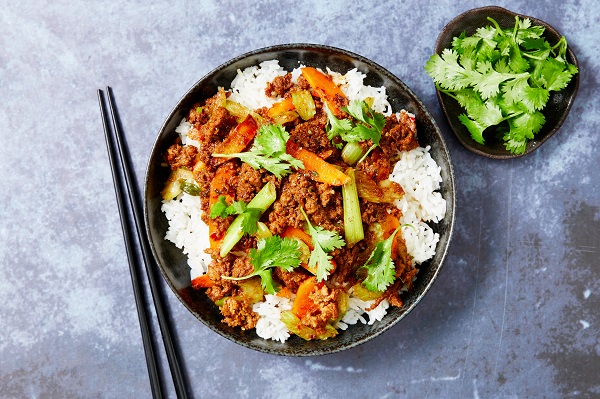 Plant-based startup says we need to grow the (meat) pie

V2food — makers of the Rebel Whopper patties you may have noticed in Hungry Jack’s stores since late-last year — is preparing to open its factory, get into supermarkets, and target the export market. Brent Balinski spoke to founder Nick Hazell about the potential of plant-based meats. 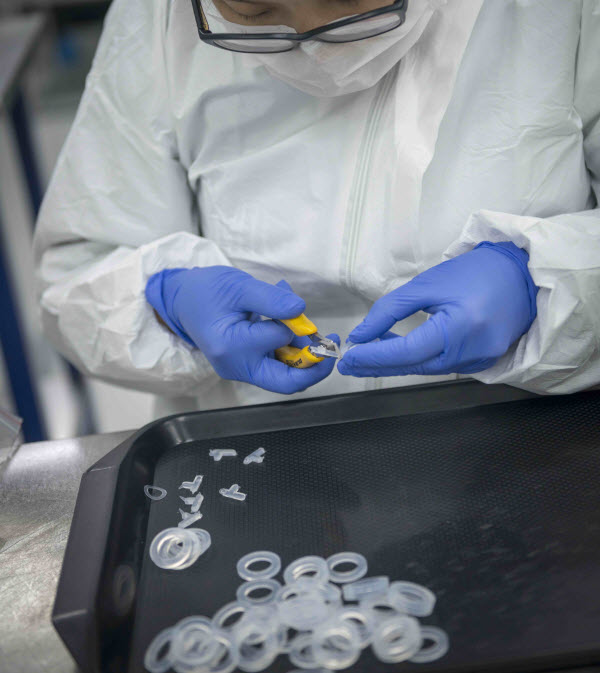 Clever products and reshoring are interesting, but they need to make commercial sense. Brent Balinski spoke to Alan Lipman, CEO of Romar Engineering, about the company’s recent work, the impact of covid-19 on bringing manufacturing home, and more.

Sussex Taps has not been greatly impacted by the Covid-19 outbreak. Brent Balinski spoke to the second-generation manufacturer’s director Vanessa Katsanevakis about a growing preference for locally-made goods, and why she expects this to continue. 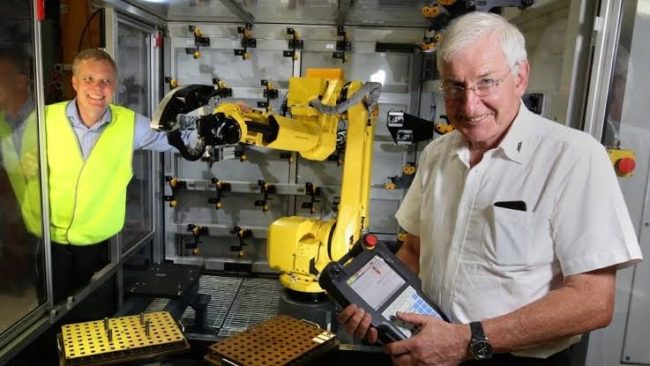 Australia and other nations are rethinking their supply chains. Brent Balinski spoke to ANCA co-founder Pat Boland about what re-localisation means to a company that exports nearly all of what it makes.   There’s a momentum here and abroad behind strengthening manufacturing as part of the pandemic response. It’s hard to witness the urgent ramping… 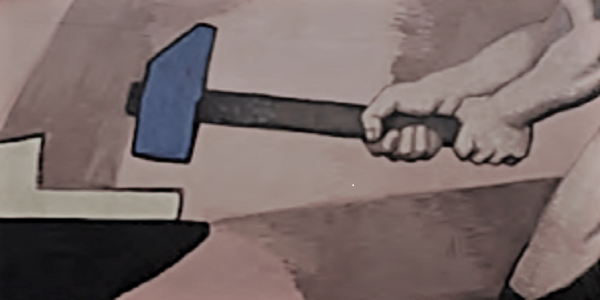 Thank you for all the attention. Now here’s how you can get involved

It can feel a little icky to pat yourself on the back, but here we go. We have good news to share. Fortunately, it’s not all about ourselves. 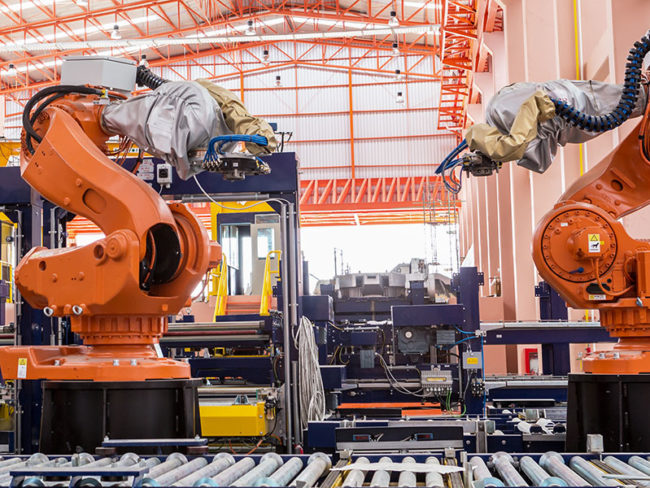 In a massive revamp of its flagship Entrepreneurs Programme, the Industry department has awarded four tender contracts worth a combined $110 million for delivering the program’s commercial outcomes. 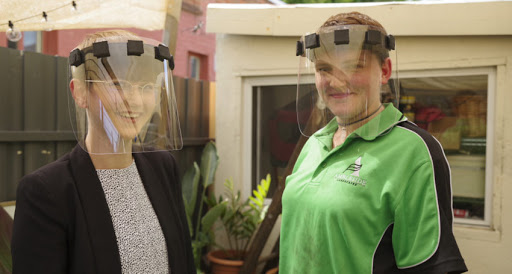 PPE designed for speed in the covid-19 era

The pivots by local companies to meet Australia’s PPE needs have gained coverage in the mainstream press and been a source of pride for the country’s manufacturing sector.   This week businesses such as Me3D, Free 3D Hands and the FAB9 makerspace have had their efforts to 3D print visors to protect against Covid-19 infection… 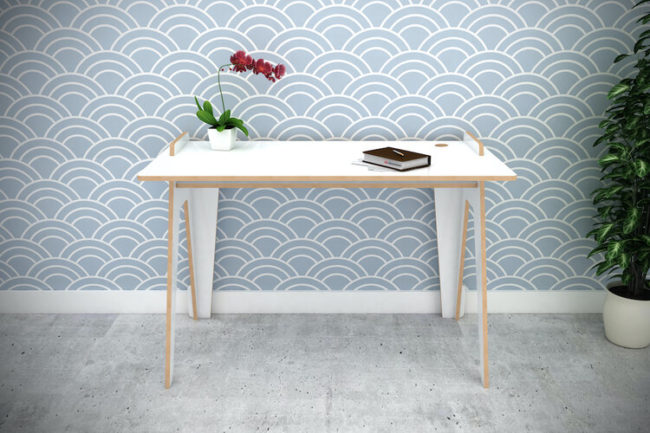 Saving the furniture during the Covid crisis

Quick thinking saw an exhibitions supplier go from idea to new business in half a week. Brent Balinski spoke to Displaywise about saving jobs and adapting to “the new norm.”