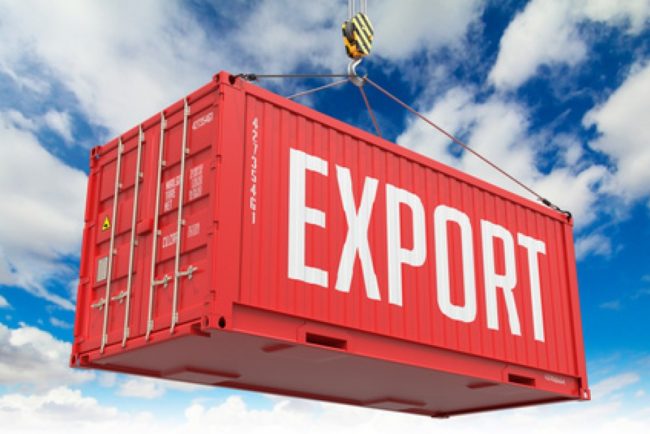 AMTIL has received a $1.5 million grant through the SME Export Hubs initiative, which was announced in the 2018 federal budget. 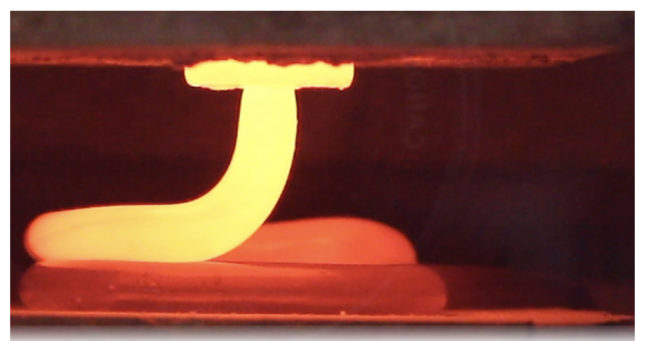 Having a crack: the Melbourne startup developing 3D printing machines for glass

Monash University spinout Maple Glass Printing is attempting to be the first company offering a glass 3D printer for industrial use. Brent Balinski spoke to co-founder and CEO Darren Feenstra about their story so far. 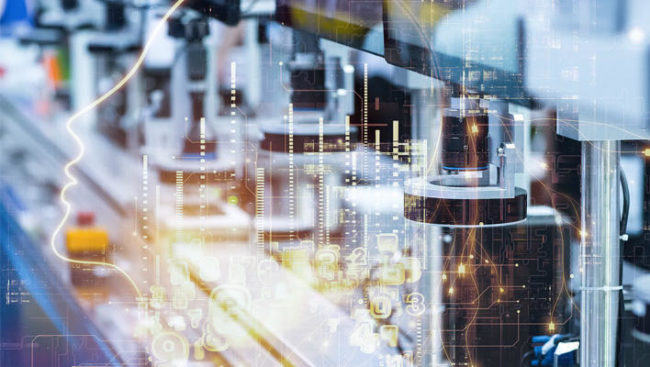 Australia and AI adoption: how are we comparing?

Brent Balinski spoke to the Australian head of professional services company Genpact about the company’s recent report on artificial intelligence adoption and challenges. Our latest Meet a Member conversation is with Angela Doyle, WA State Director at AMGC. She tells us about raising awareness of advanced manufacturing in her state. 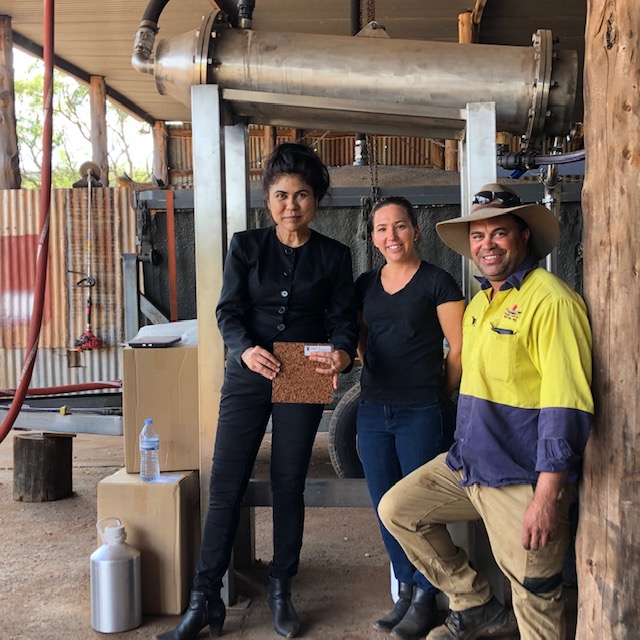 Dubbo’s Native Secrets has caught a whiff of interest in their essential oils and skincare products lately. Co-founder Phil Thompson reckons they are about to break through as a supplier to a multinational hospitality company.

This newly created exciting opportunity will provide the right candidate with a pivotal role working with a globally recognised leader in the aeronautical industry. The position sits within the Institute for Frontier Materials (IFM), recognised as one of Australia’s leading materials research organisations with over 300 Researchers undertaking research in materials science in the areas of energy, health, environment and manufacturing. 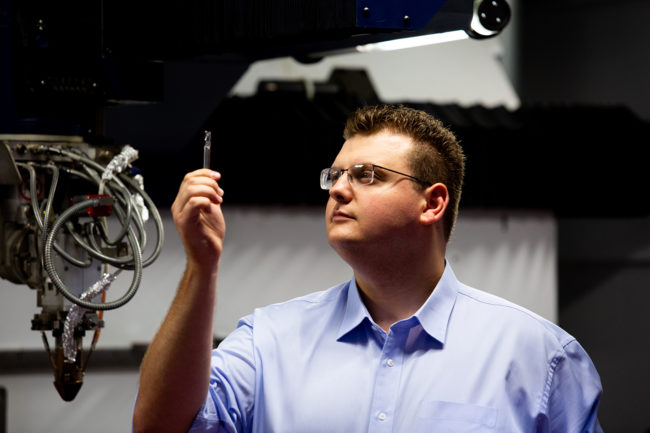 This time around we speak to Michael Sharpe, State Director New South Wales and Australian Capital Territory at AMGC. He tells us about the importance of bringing people together to help transform Australia’s manufacturing industry.

@AuManufacturing will moderate a panel discussion on the topic of reshoring at National Manufacturing Week 2019. 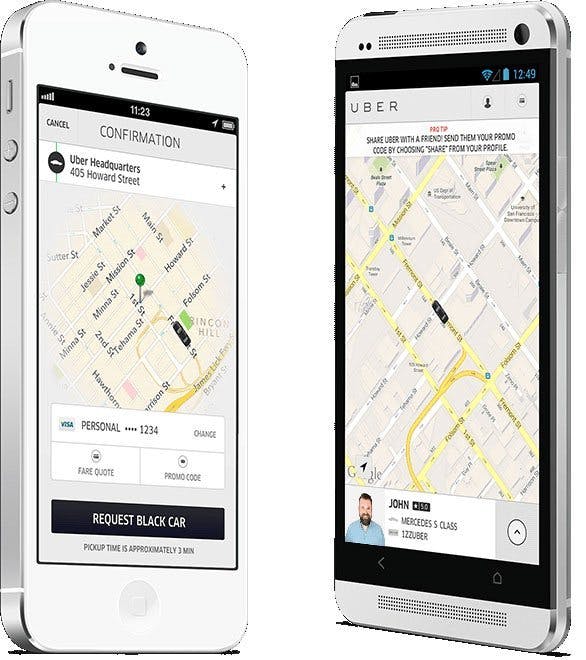 Uber for manufacturers? It’s on the way

The future will deliver a Uber-like scenario for manufacturers and their suppliers, according to the R&D head for one of the biggest computer aided design software companies.