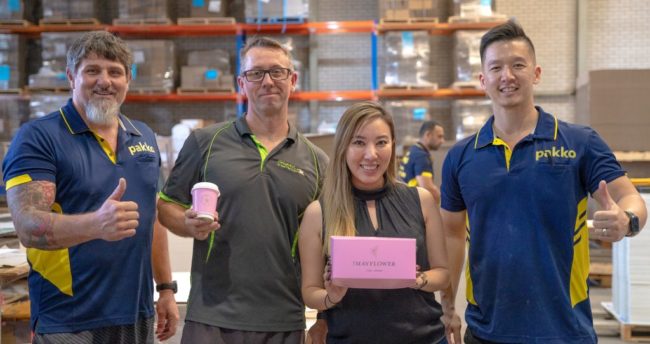 Packaging, process and progress: It’s all about culture, says Pakko

For the first story in @AuManufacturing’s new Packaging, process and progress series, we hear from Nina Nguyen, founder of award-winning custom packaging and print company Pakko. By Brent Balinski. 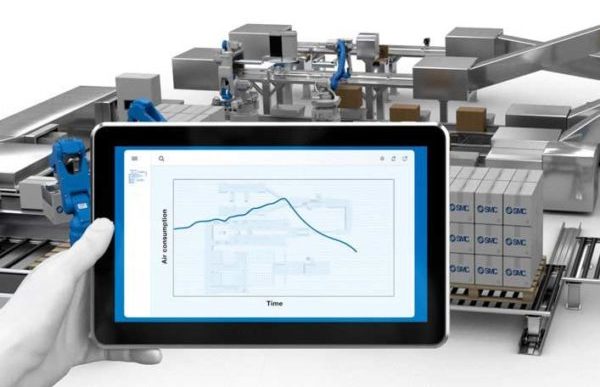 Today we launch our latest editorial series, which will run until the end of the week. 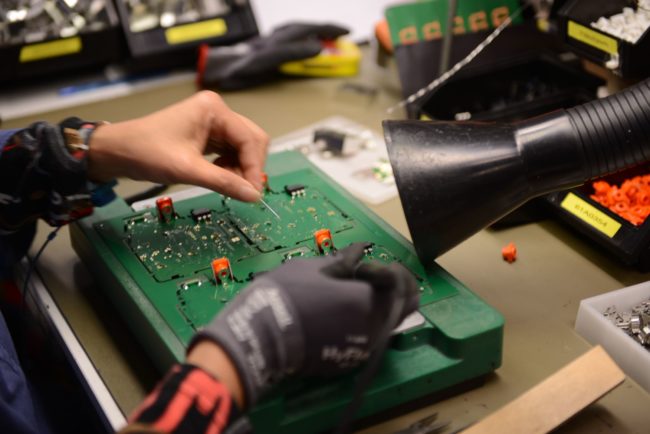 In the final day of @AuManufacturing’s editorial series, Excellence in maritime manufacturing, we visit communications specialist GME, which opened a new Zone 4 secure manufacturing facility this week to help it realise its ambitions in defence.  GME has a long history in electronics manufacture in Australia, though its efforts in defence only go back about… 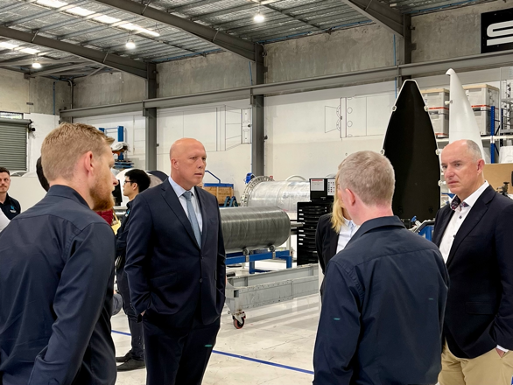 Gilmour Space Technologies has been awarded a $15 million contract to develop and launch a new sovereign surveillance satellite, with launch scheduled for mid-2023. 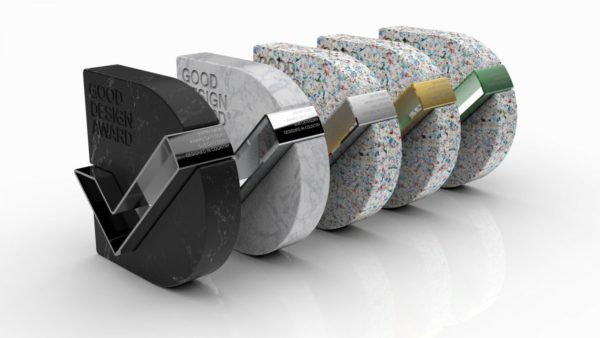 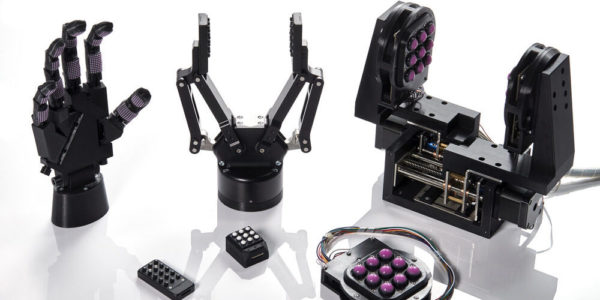 $US 2.5 million seed round for Sydney sensor maker In space, no one can do without a team, according to the members of a new Sydney incubator. By Brent Balinski. 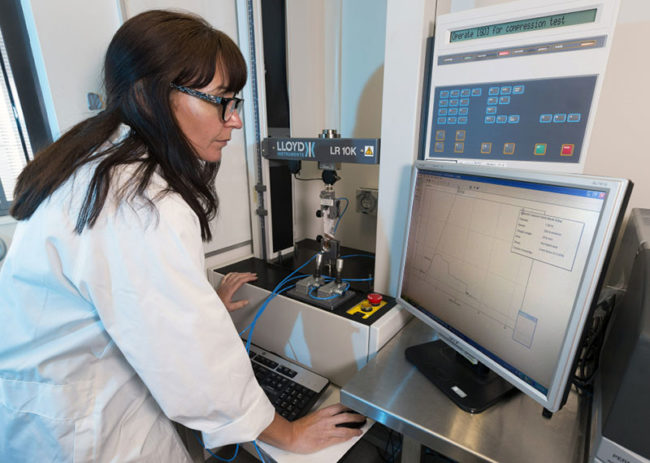 Federal funding for the second Trailblazer program was announced on Wednesday, with the University of Adelaide-led Defence Trailblazer for Concept to Sovereign Capability (CSC) gaining $50 million for commercialisation of research focussed on defence applications.