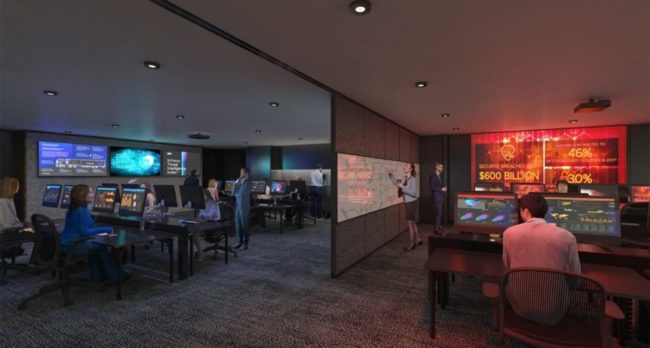 The Australian Cyber Collaboration Centre will be established at the Lot Fourteen innovation precinct in Adelaide, South Australia this year. 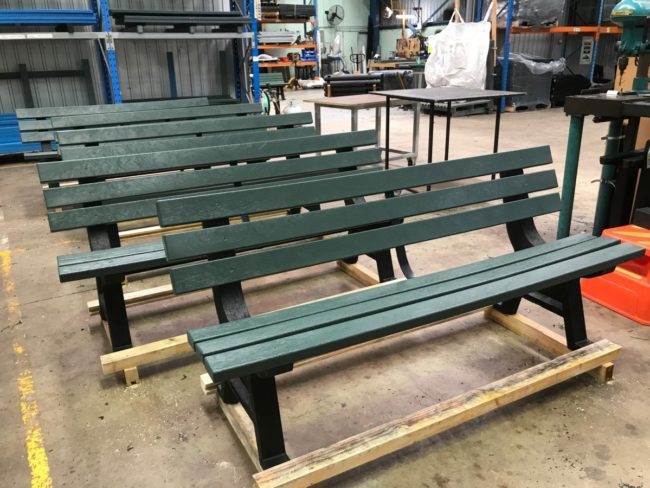 ‘Who are the actual recyclers?’ asks Australian plastics pioneer

In 1992, Mark Yates founded Replas, which makes outdoor products including bollards, decking and furniture, and recycles up to 4,000 tonnes of plastic a year. Yates tells Brent Balinski what to make of the current discussion we’re having around recycling, and about a recent project making handplanes out of reclaimed marine litter. 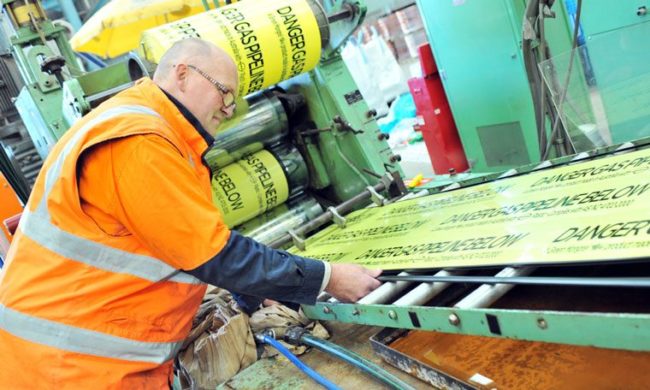 Life in the film business

Plastic Forests takes in contaminated plastic films, has capacity to produce 5,000 tonnes of new products from these per year, and currently has a lot of headroom. David Hodge tells Brent Balinski about what could be done to encourage demand. 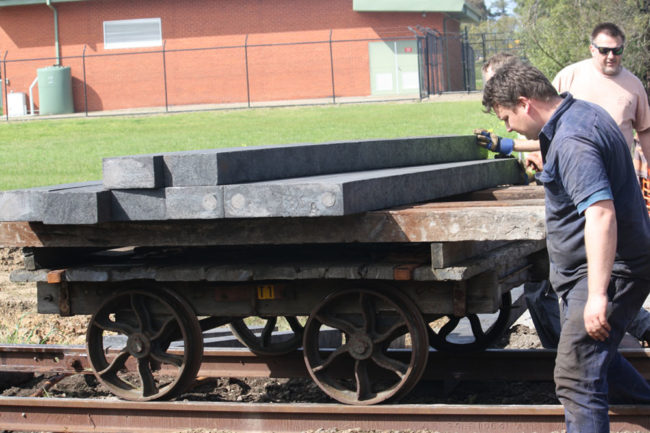 Stephen Webster’s company has been developing composite railway sleepers from recycled plastic since 2014. He tells Brent Balinski that the development path hasn’t been easy, and that cooperation among companies and government will be essential if circular economy initiatives are going to flourish. 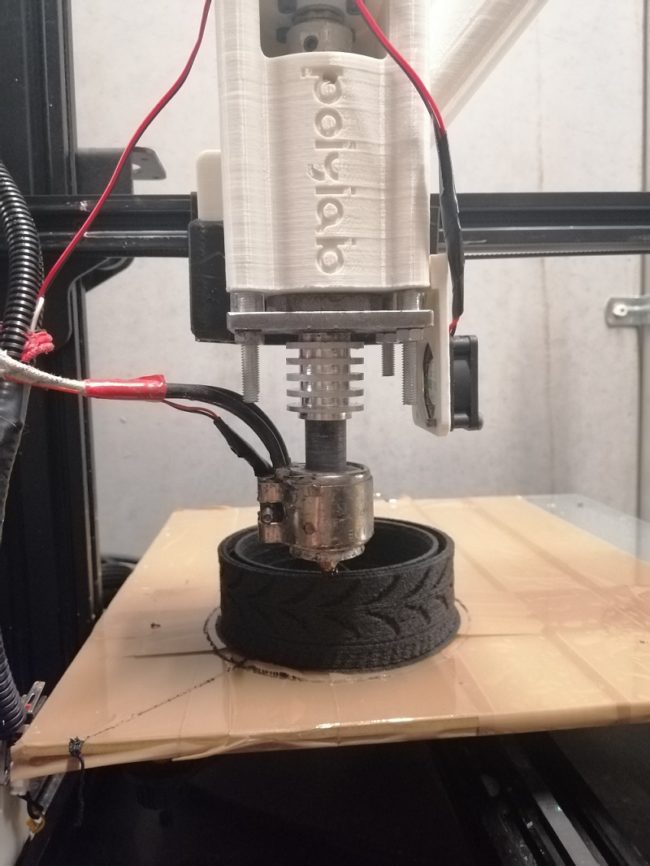 Brent Balinski spoke to Chris Larkin, CEO and co-founder at PolyLab, about the startup’s origins in humanitarian work and its plans to close the loop for rapid prototyping.   3D printing for prototyping can be expensive and wasteful, with a large amount of unused support material and the prototypes themselves binned after they’ve outlived their… 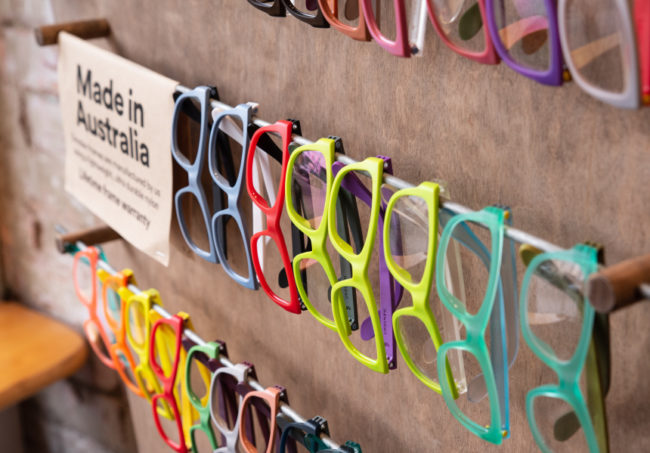 Improving the way we view plastics

Manufacturer/retailer Dresden is preparing to open its 14th outlet. Another approaching milestone – one tonne of plastic recycled – is further validation of its unconventional approach to eyewear. Brent Balinski speaks to Elmar Kert, the company’s Head of Global Operations. 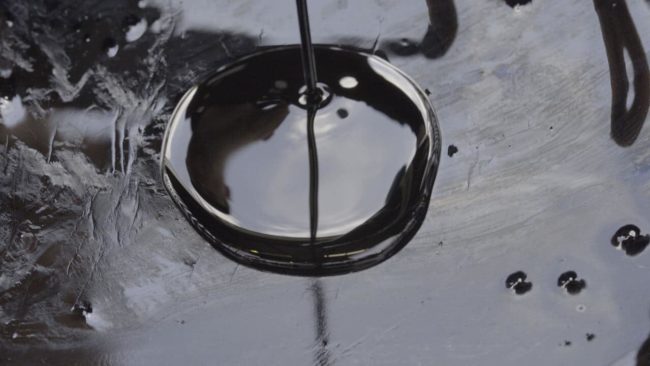 A crude response to the issue

One possible remedy to a world drowning in plastic has been under development since 2005. Brent Balinski speaks to Licella. 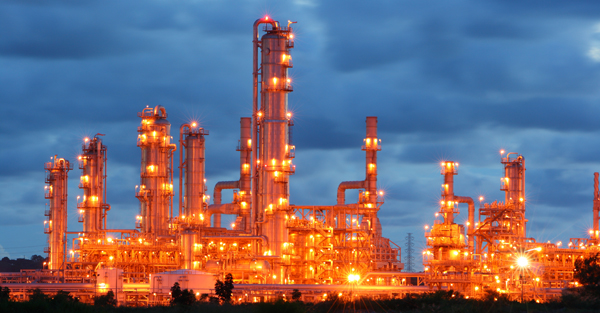 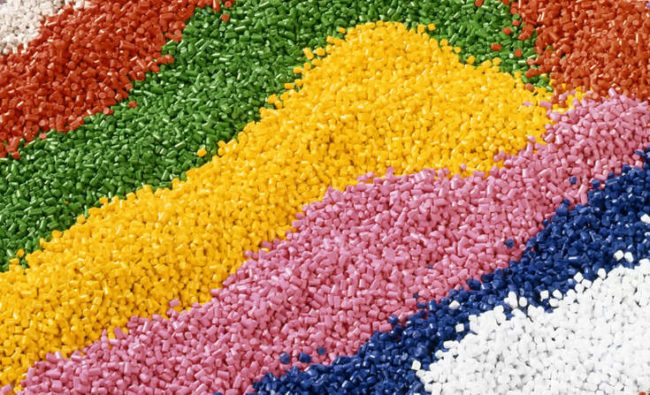 What to make of all this plastic?

This week @AuManufacturing will feature a collection of Aussie innovators who are giving plastic a second life. But first, some context on the issue and why it matters. By Brent Balinski. 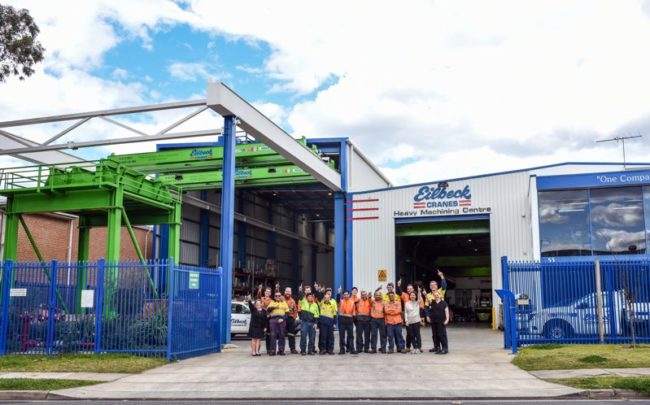 The power of positivity gives machining business a lift

Australian manufacturers are generally shy about their achievements.