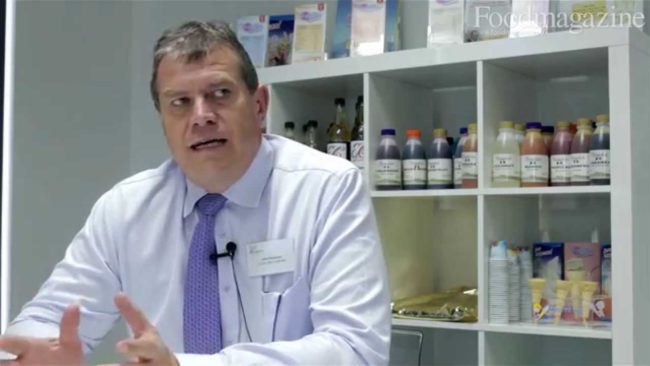 @AuManufacturing spoke to Frosty Boy managing director Dirk Pretorius about the company’s recent diversification into health products, and aims to capitalise on trends such as the demand for probiotics. 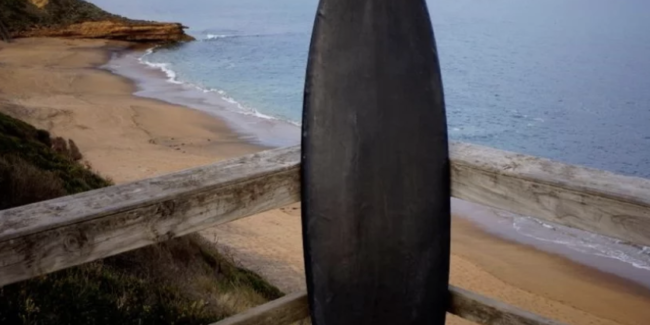 There is a lack of market pull for recycled carbon fibre, which is an emerging landfill concern. Brent Balinski spoke to Filip Stojcevski, a co-founder at JUC Surf, which has found a promising application for discarded material. 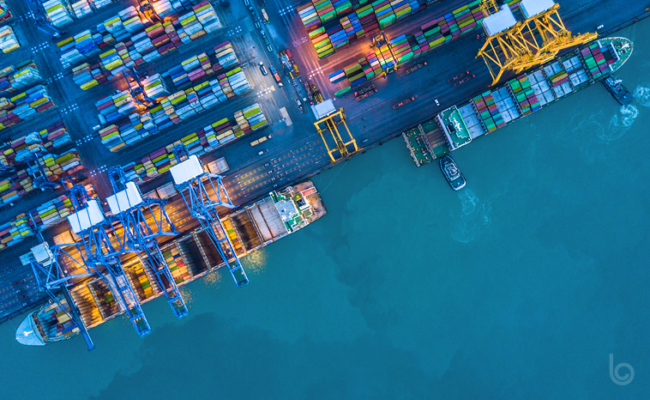 Australian supply chains could shift away from China, but will they move onshore?

Among Australia’s manufacturing community — which has been identified as a potential source of growth post-Covid — there is hope that consumers and others will buy more local goods now and when the pandemic has finally passed. 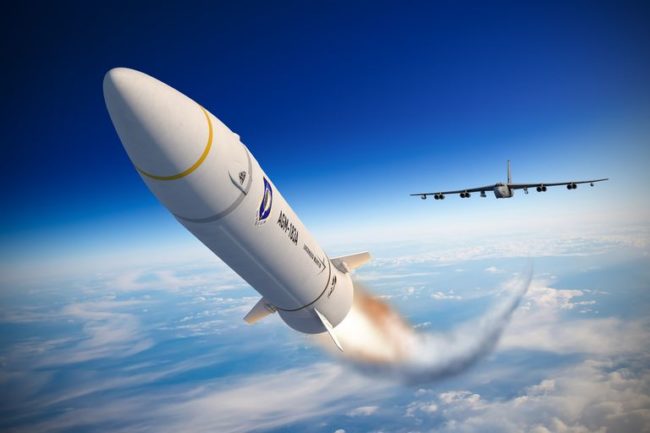 Fast times ahead for hypersonics R&D

Like quantum computing or fusion energy generation, for a long time hypersonics has been described jokingly as something that’s the technology of the future, and which always will be. 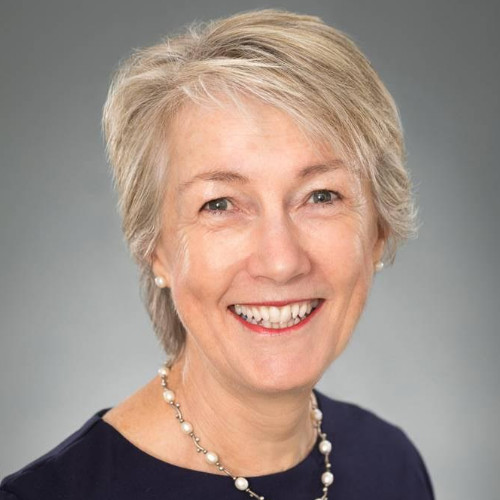 Technologies and tools for a manufacturing transformation: skills and training by Angela Doyle

Angela Doyle looks at some of the trends that are changing Australian manufacturing — and the skills it needs to prosper — in this part of our “technologies and tools…” series.  Skills and training Manufacturing is vital to Australia’s prosperity, contributing more than $100 billion to the nation’s economy every year. It is larger and…

Recent weeks have seen a renewed focus on supporting Australian made goods. From the industry minister — citing a “groundswell of community support” for locally-produced stuff — downwards, there’s hope consumers and businesses will open their wallets to Australian companies, creating local jobs in the process.   Not everybody is certain it will work out… 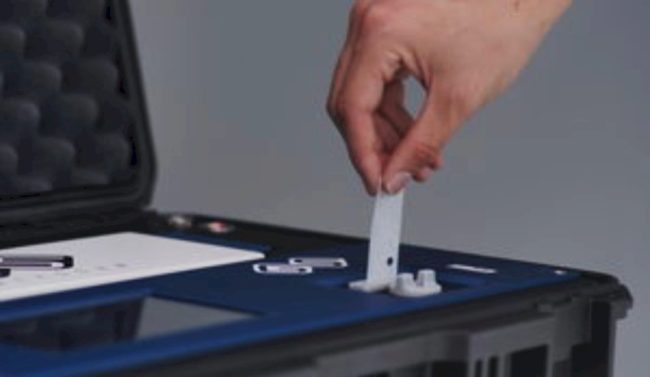 In recent weeks, we have reported on manufacturers applying their expertise to developing Covid-19 tests. Brent Balinski spoke to Samantha Ollerton of GreyScan, which is building a trace detection device for surfaces, where the virus can linger for days.   March was a month where everything changed. Whatever your business, it was time to rethink…

Technologies and tools for a manufacturing transformation series launch

Over April, we invited the @AuManufacturing and Australian Manufacturing Forum communities to have their say on what policies the sector needs to thrive. 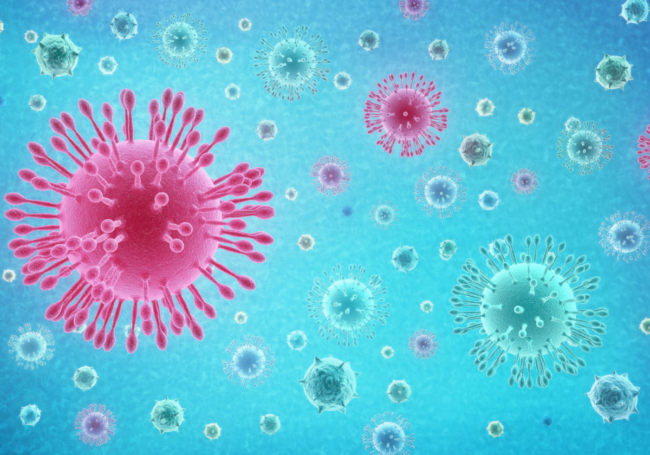 Zip Industries is preparing to begin manufacture of Covid-19 point-of-care tests at a site in Collingwood. Brent Balinski spoke to company founder William Hopper about creating domestic capacity for diagnostic tech for this and emerging infectious diseases. 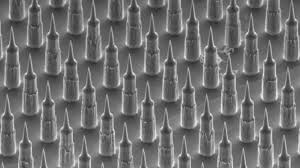 Slowly getting closer to the pointy end

Last week Brisbane medtech company Vaxxas, which is trying to reinvent the needle, announced plans to move to industrial-scale production. Brent Balinski spoke to the company’s Dr Angus Forster about getting from invention to impact.