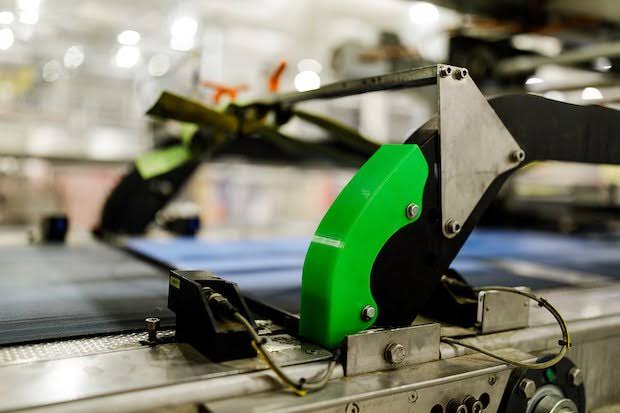 As the market for additive manufacturing has exploded in recent years, so has the range of solutions available. Driven by a need for answers to various limitations, a proverbial 1,000 flowers have bloomed among machine providers.   Newer techniques inspired by metal injection moulding, jetting with binders, and fast curing of polymers using light and… 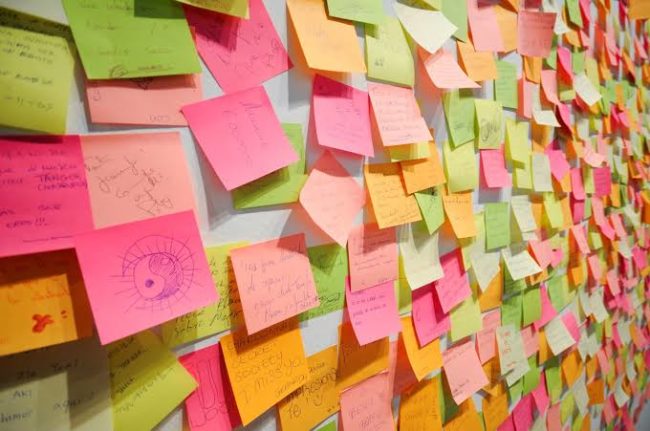 Australian companies need to get more competitive by design

From the country’s woeful economic complexity rankings to building a better mousetrap, design can offer solutions. Brent Balinski spoke to Dr Brandon Gien, founder and CEO of Good Design Australia, about the topic. 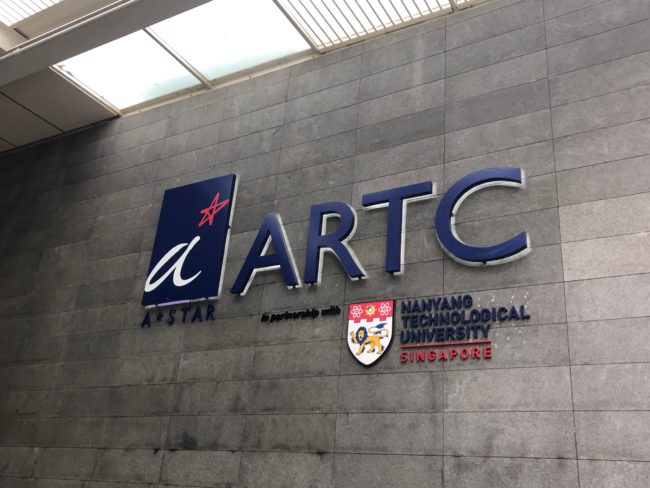 Focus the key to collaborative projects

Brent Balinski spoke to officials from Singapore’s science and research agency about collaborative R&D approaches at one public/private centre focussed on advanced manufacturing. 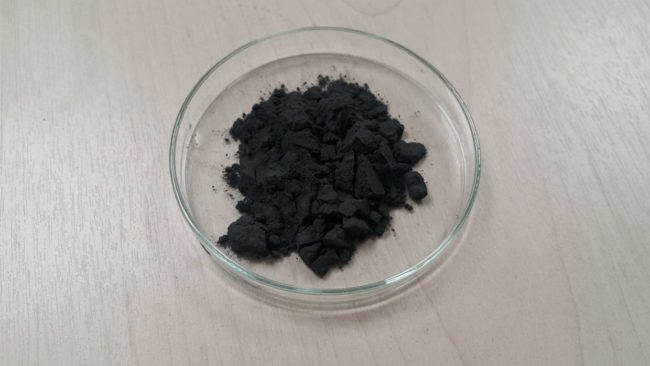 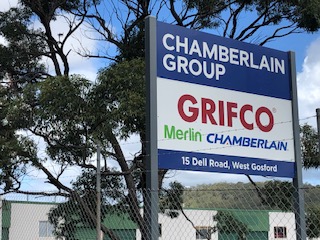 Manufacturer of the Year prizewinner steps up a gear with robotics

Last week Chamberlain Group won the Manufacturer of the Year prize at the Hunter Manufacturing Awards. Brent Balinski speaks to its operations head in Oceania, Graeme Sheekey, about a recent robot roll-out. 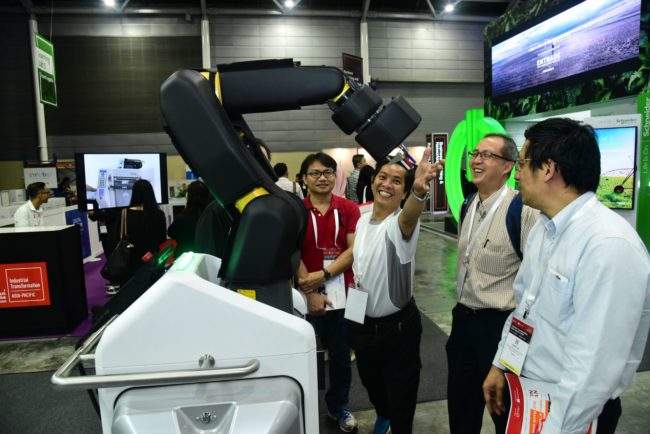 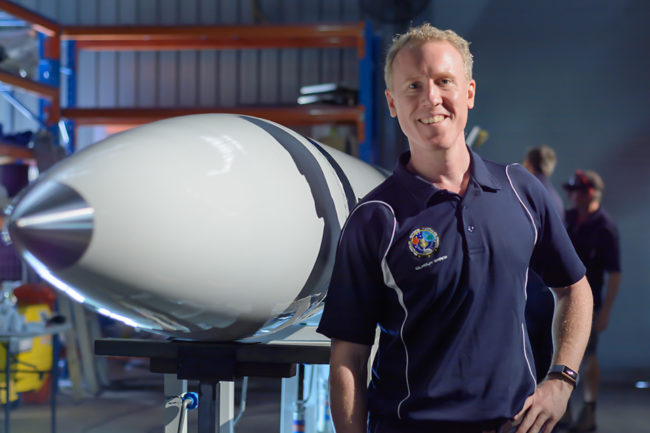 Despite a recent mishap, Gilmour Space Technologies’ goal of offering commercial trips to orbit in 2021 is unchanged. Brent Balinski spoke to founder and CEO Adam Gilmour about the need for local launches, the $150 million federal boost to space companies, and the enduring mystery of a recent award nomination. 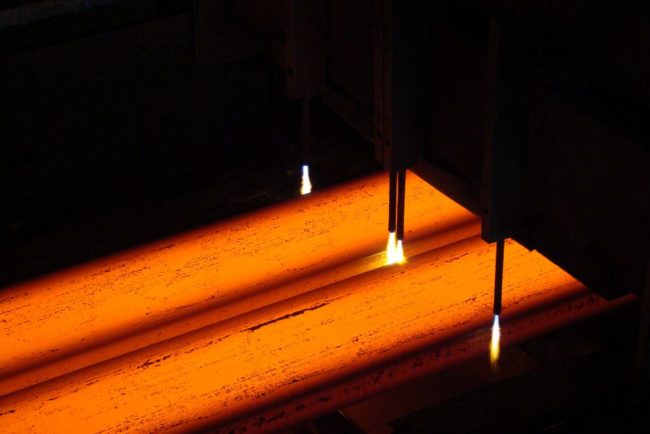 Metal manufacturers around the world are trying to lessen their greenhouse gas output. Brent Balinski spoke to the CSIRO’s Dr Mark Cooksey about some of his organisation’s work regarding green steelmaking, and why he believes the de-carbonisation trend is an opportunity for Australian metal producers.

Adelaide’s Fleet Space Technologies is one of the success stories in Australia’s burgeoning space startup industry. Brent Balinski spoke to CEO and co-founder Flavia Tata Nardini about its recent $10.8 million funding round, and the current shortage of available launches. 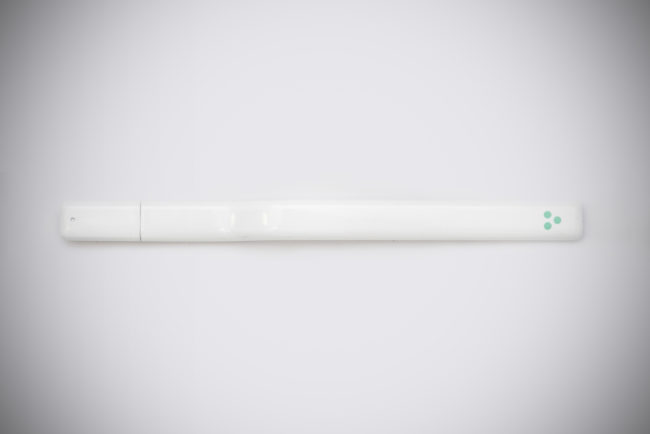