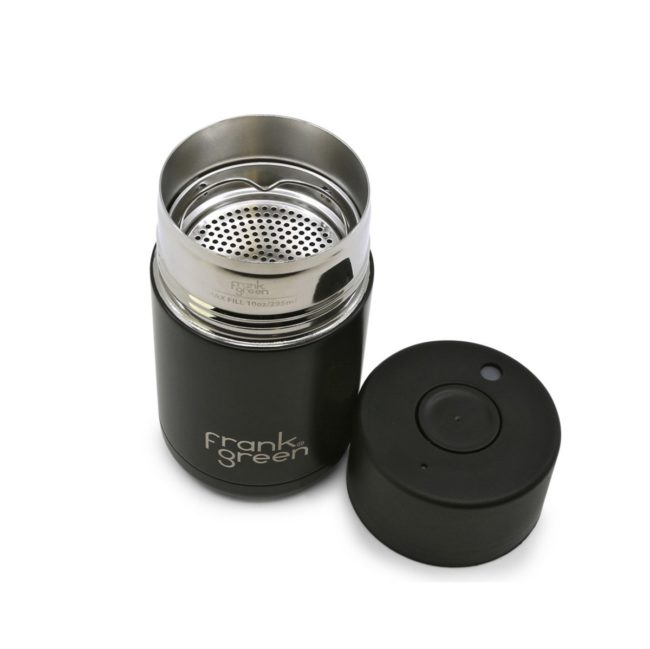 If you’re a cafe-goer, it’s near impossible that you’ve missed the surge in popularity for reusable cups. 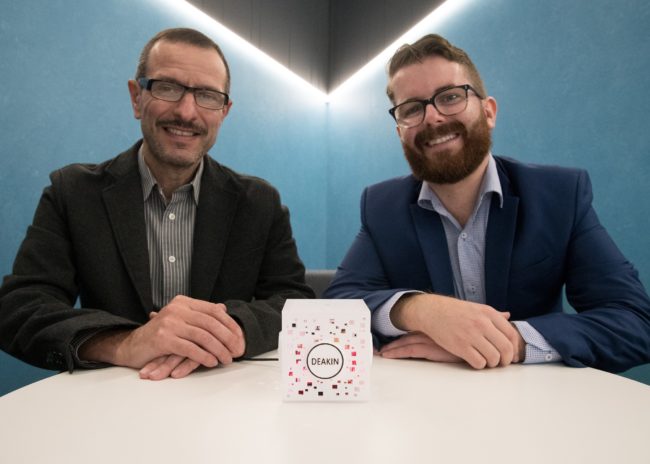 Deakin University researchers will soon test a new cloud-based monitor to track and optimise workplace comfort levels, with an aim to commercialise the device by 2020.

There’s gold in them there hills of food waste

Wasted food statistics can make for depressing reading. According to the United Nations’ Food and Agriculture Organization, a third of all food worldwide – totalling 1.3 gigatonnes – is squandered annually. In Australia it’s estimated we waste $20 billion worth of food a year. 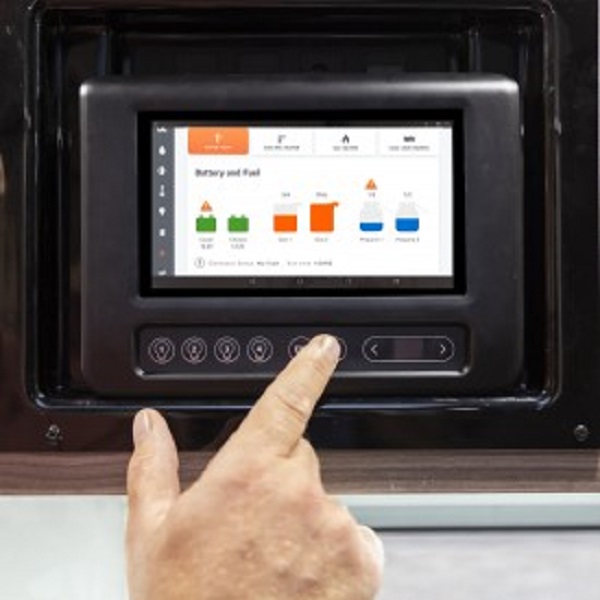 Australian manufacturing businesses can adapt and flourish by focussing on collaboration and both adopting and offering newer digital technologies, Setec is proving. 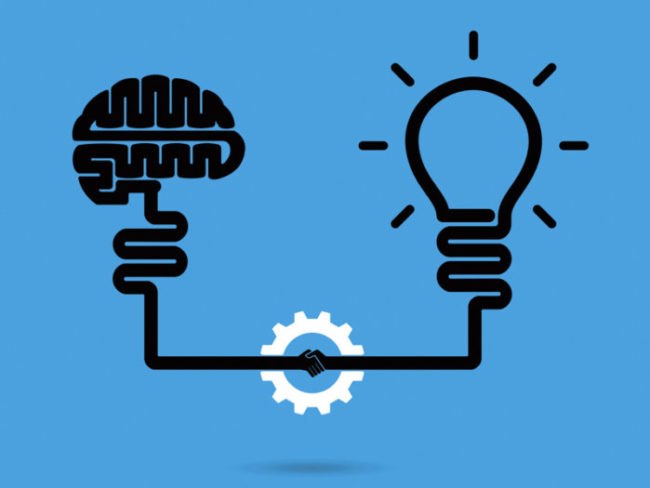 Another round of Accelerating Commercialisation grants has been announced, with a total of $5.3 million awarded to 15 businesses. The annual Wohlers Report has been released, highlighting an overall trend away from the hobbyist market and towards industrial use. 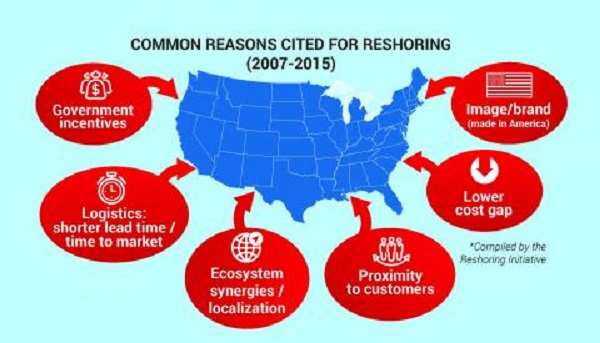 What – if anything – can we learn from the US reshoring movement?

Reshoring manufacturing jobs isn’t exactly a hot topic in Australia. Over in the United States, it’s a different story. 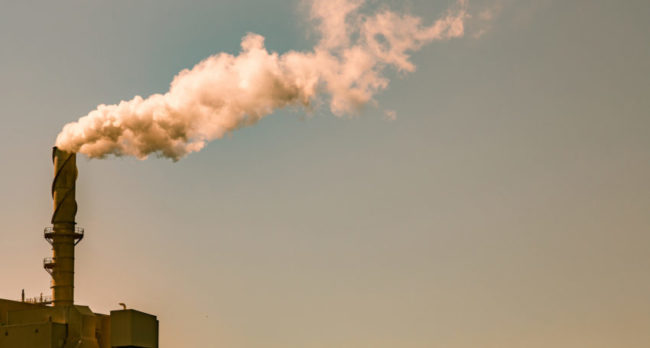 By Andrew Spence A novel blend of old and new technology is helping Australian researchers combine renewable energy and low-cost thermal storage to deliver heat for industrial processes. Developed at the University of South Australia in Adelaide, the method involves using low cost renewable energy such as wind or solar PV to power electrical elements that heat rocks in… 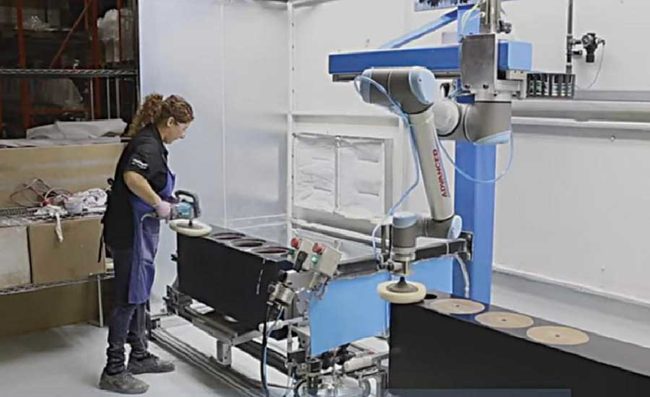 Australian robotics adoption: where does it stand and why does it matter?

It’s not a perfect measure, but unit sales of industrial robots give some idea of a country’s industrial might. The names of the top five buyers in 2017 – China, Japan, South Korea, the US and Germany – shouldn’t be too surprising. 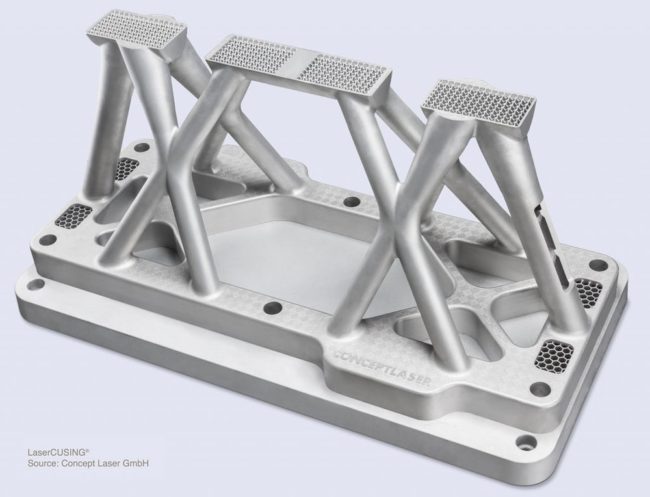 The preliminary speakers’ list for the new Unlimit3D Conference, to take place May 14 – 15 at Melbourne Convention and Exhibition Centre, has been released.