The Australian Industry Group’s PMI released this morning recorded a result of 58.3. It is down a fraction of a point, but still well above 50, the line separating contraction and expansion. 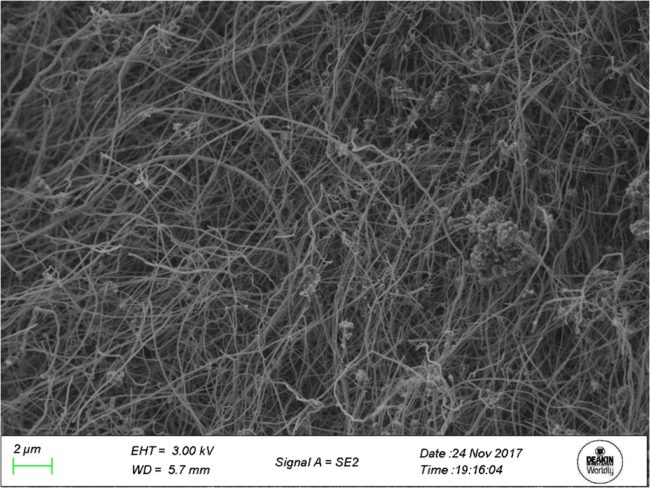 Squeezing opportunities out of the tube: Geelong startup works toward nanomaterials world first

Over the decade Geelong has developed an impressive collection of research and industrial capabilities around carbon fibre. But it’s not the only engineered material in the region, and a new joint venture plans to turn world-leading research in boron nitride nanotubes into new products and wealth. 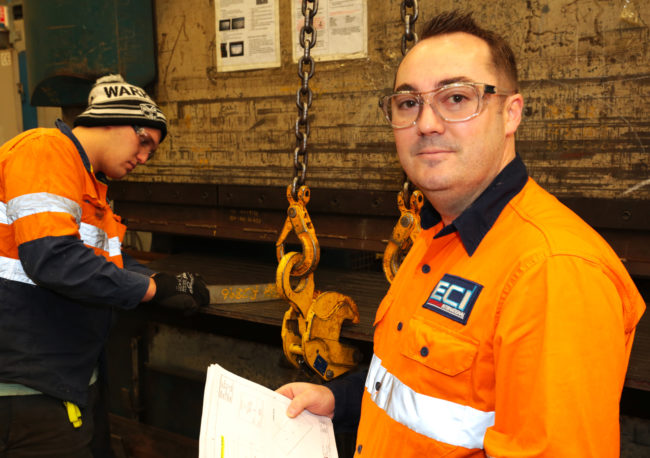 Jason Kell started Enduraclad from scratch in 2011, armed with donated tools and a borrowed plasma cutter. Today it is an award-winning, fast-growing fabricator, focussing on mining and earth-moving. 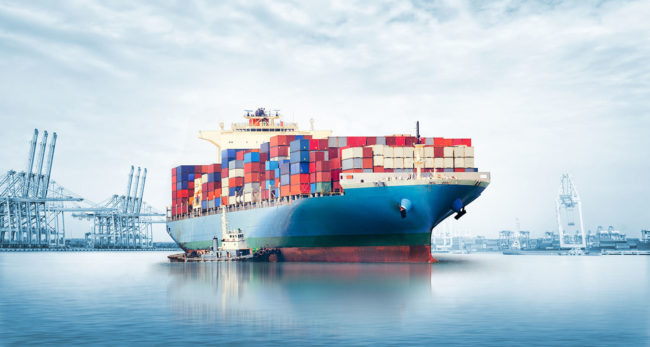 Advice to export hopefuls – what have you learned?

Today The Australian reports on the Victorian Chamber of Commerce and Industry’s push to make exports a state campaign issue, and for the rival parties to pledge $50 m in support for “export-ready” and supply chain development programs. 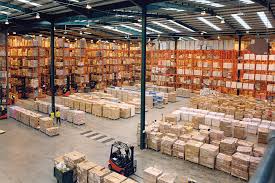 Australasian Supply Chain Institute (ASCI) has announced findings from The State of Supply Chain Management report, based on its annual member survey of supply chain managers, which found that the self-assessment performance score of their supply chains against eight
components scored an average of 52%. 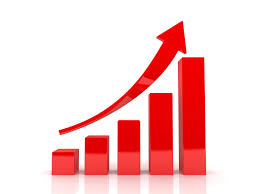 Media picks up on “reshoring” trend. More of this, please The Australian Financial Review reports that Cochlear is trialling a completely internal version of its hearing devices on one patient, and is looking to do so in 10 or so patients over the next two years. 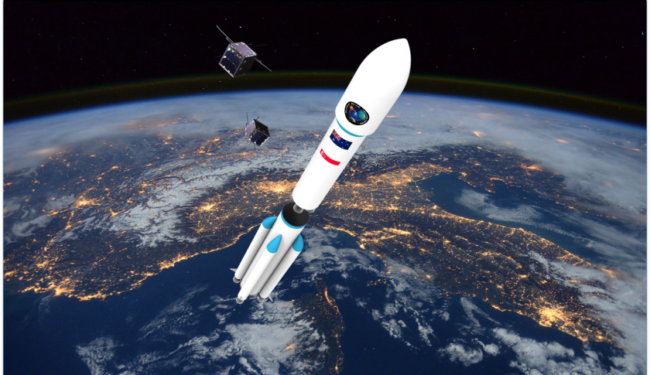 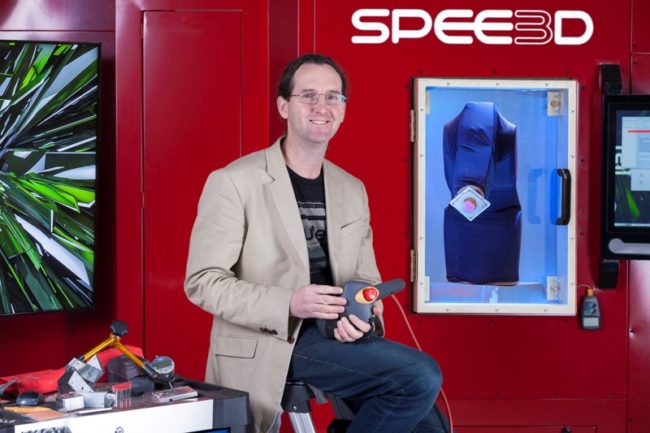 AuManufacturing’s first featured member is Byron Kennedy of SPEE3D, who shares some thoughts about bringing new manufacturing technology to market in Australia. His company specialises in a novel method of additively manufacturing parts through “supersonic 3D deposition”, with metal powders fired precisely and at triple the speed of sound onto a surface.