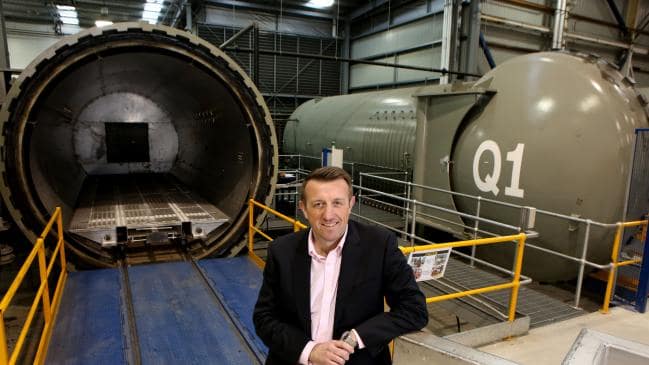 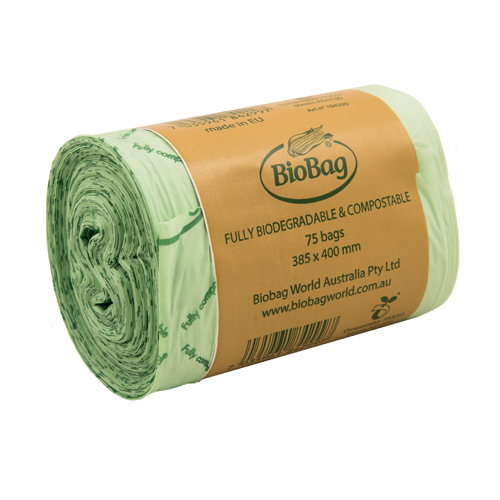 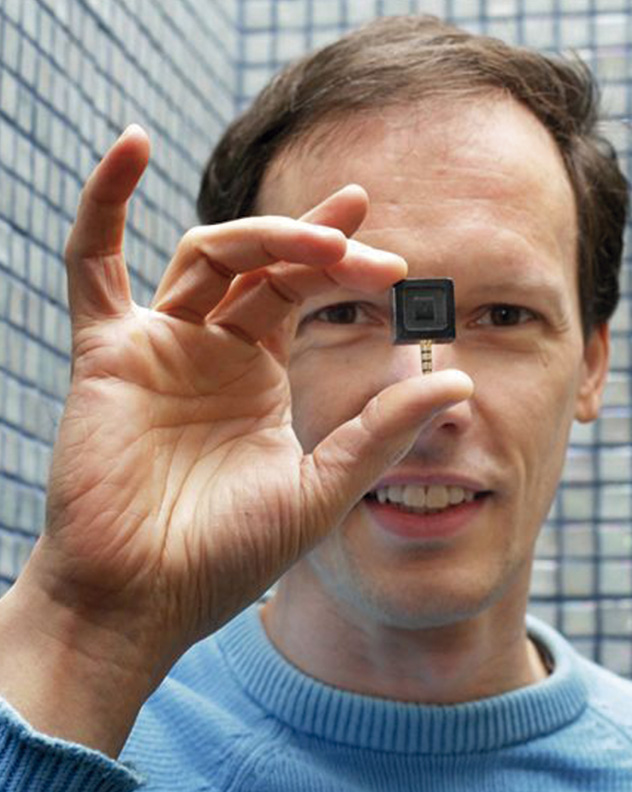 The emphasis in recent times on “disruption” was unwarranted, the co-founder of Square told a Q and A session last week, and it was more productive for companies to focus on inclusion. 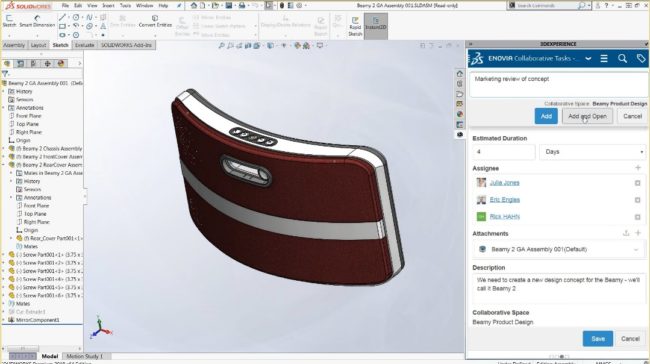 Dassault Systemes has announced a new category of software solutions, driven by what it says is a fast-changing industrial environment, at the annual SolidWorks World conference. This new collection includes cloud-based simulation, design, enterprise resource planning and social collaboration tools. Augmented deposition another arrow to 3D printing’s quiver: a Q&A with Rize 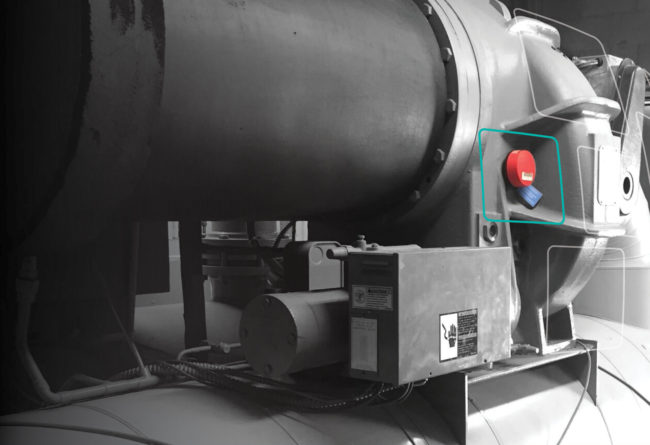 If you’re not a digital business, believes Movus co-founder Brad Parsons, then in a few years you will be out of business. 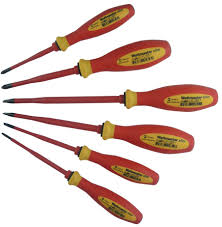 Electrician equipment company Klein Tools, headquartered in Illinois, US, has acquired ElMako, parent company of the Wattmaster and Alco brands. 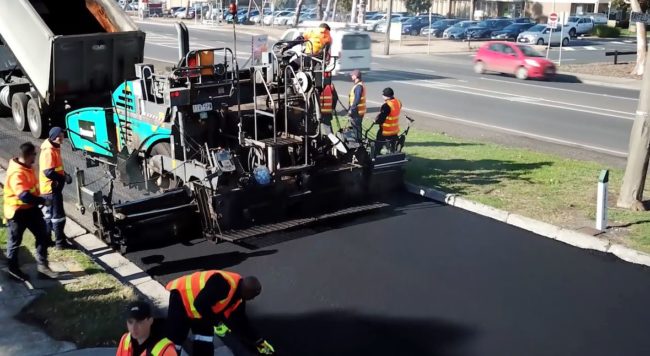 The concept of the circular economy has gained traction lately, as more people and the businesses that sell to them acknowledge growing populations and limited natural resources. Multinational brands are setting ambitious targets on reusable and recyclable material use. And ambitious countries such as the Netherlands are getting involved. The Dutch have committed to halve raw resource use by 2030 and to “achieve circularity”, or a completely circular economy, by 2050. 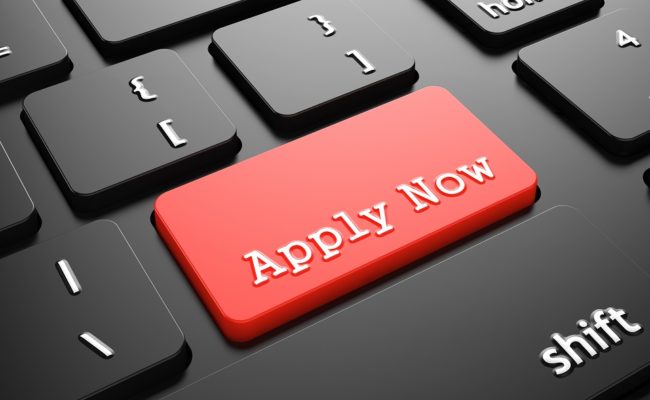 There is an opportunity available as a machine operator in Western Sydney. Experience with modern manufacturing equipment is desirable, especially roll forming. New processing plant at Shoalhaven to turn waste into building materials, open by 2022

Shoalhaven City Council will install a recycling facility, planned to be operational by the end of 2021 and able to turn red bin waste into construction materials and other useful products.