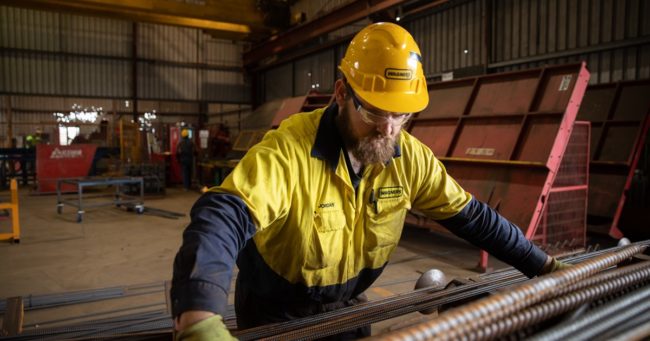 Are we moving into an era of regionalisation and reshoring?

By Brent Balinski It’s the hope of many Australian manufacturers that governments will appreciate the true value of purchasing locally, and that consumers will do the same. It starts at the top, believes Jason Riddle, co-owner and director at Toowoomba-based welder and fabricator JRS Manufacturing Group. “There’s so much work that’s currently brought in from… On the whole, Australian manufacturers could arguably do better at planning ahead. According to an ABS survey from 2017, only 11.8 per cent of them had a written strategic plan. 31 per cent had some kind of strategic plan, but it wasn’t written down. 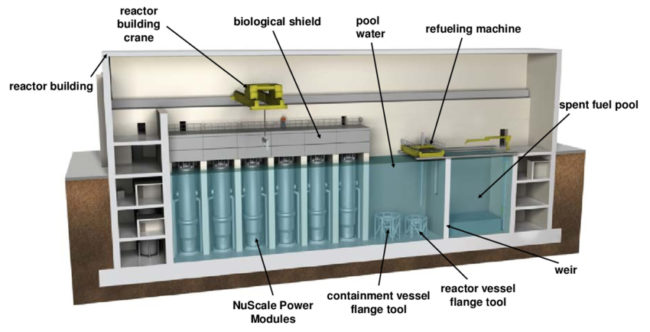 Being proactive on SMR possibility

Nuclear power remains banned under two federal laws, but it’s an industry with a lot of industrial potential, believe some Australians. By Brent Balinski.  A small piece of news last week gave a small amount of hope to Australians wanting nuclear energy as part of our future energy mix. Among 60 recommendations in a NSW… 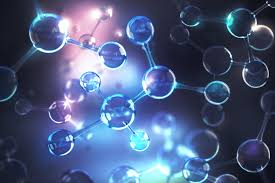 CSIRO has launched a $68 million, five-year Hydrogen Industry Mission, to support over 100 projects in the service of a hydrogen production under $2 per kilogram goal. 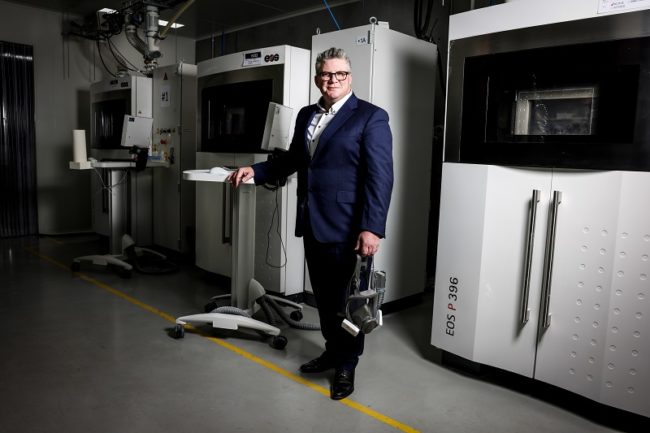 Celebrating Australian Made: Swab story shows what we can offer the world

As @AuManufacturing’s Celebrating Australian Made series begins its final week, we hear from 3DMeditech, which expects to double its workforce of 50 over the next 12 months. By Brent Balinski. 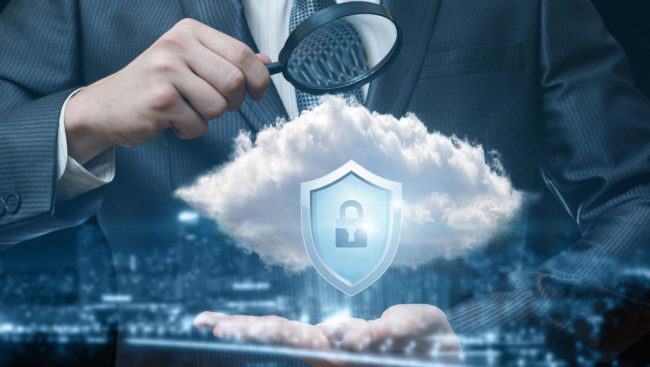 NTT’s 2021 Global Threat Intelligence Report gave Australian manufacturers a cyber-security maturity score of 0.76 (down from 1.4 in 2019), below the APAC average of 1.98 and global average of 1.21 for the sector. (NTT’s assessment defines between 0 and 0.99 as “non-existent.”) Brent Balinski spoke to John Karabin, Senior Director of Cybersecurity at the company’s Australian operation, about the results and their context. 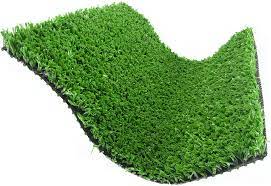 @AuManufacturing’s editorial series – Celebrating Australian Made – continues with a look at APT Asia Pacific, a local champion in sporting surfaces. By Brent Balinski. 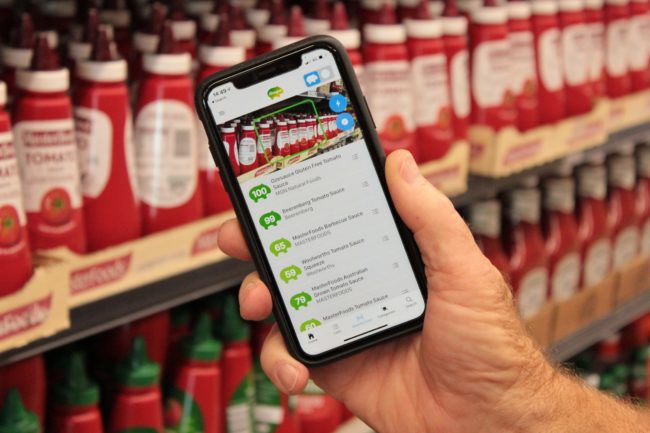 Want to know how Australian the contents of your trolley are? There’s an app for that

By Brent Balinski As has been said many times before, the pandemic has driven home the importance of local manufacturing. Consumers and others have responded. According to Roy Morgan research carried out in June last year for Australian Made, just over half of respondents had a higher preference for locally-made goods since Covid emerged, and… 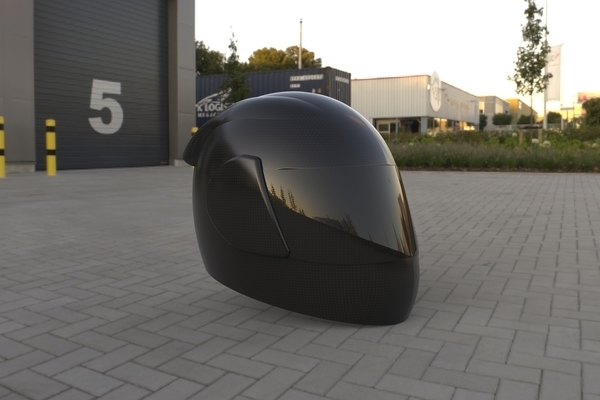 Fibres and composites transforming industry: Helmets in a hurry

Composites production can be slow, labour-intensive and poorly-suited to complex shapes. Brent Balinski spoke to Tristan Alexander from TST, which is commercialising a process to change that. 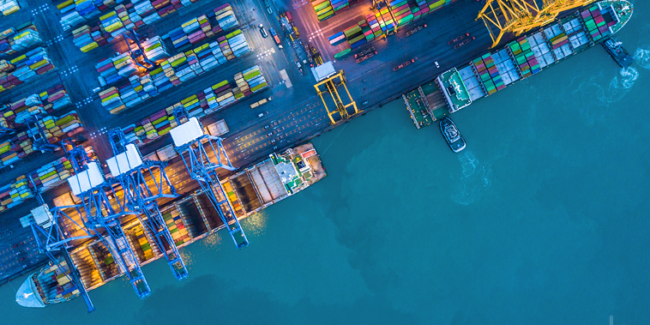 Further detail on reshoring research to come out in Q2 2021: PROS

Earlier in the week, this title wrote about the need for better information to support any reshoring trend in Australia.