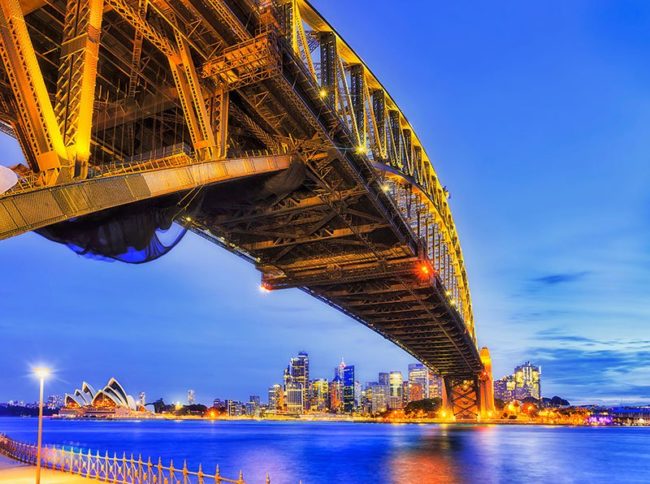 Let’s formalise a ‘Made in Australia’ Office

Australian companies might be concerned about an increasingly protectionist United States and the spectre of a newly issued Made in America presidential executive order, but the Australian Government is not. 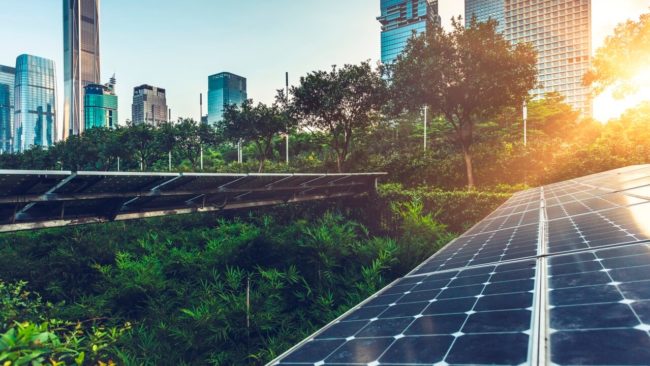 It’s one of six manufacturing sectors the federal government acknowledges as holding “comparative advantage and strategic importance,” and it’s seeing unprecedented levels of investment around the world. Brent Balinski looks at the promise of clean technology. 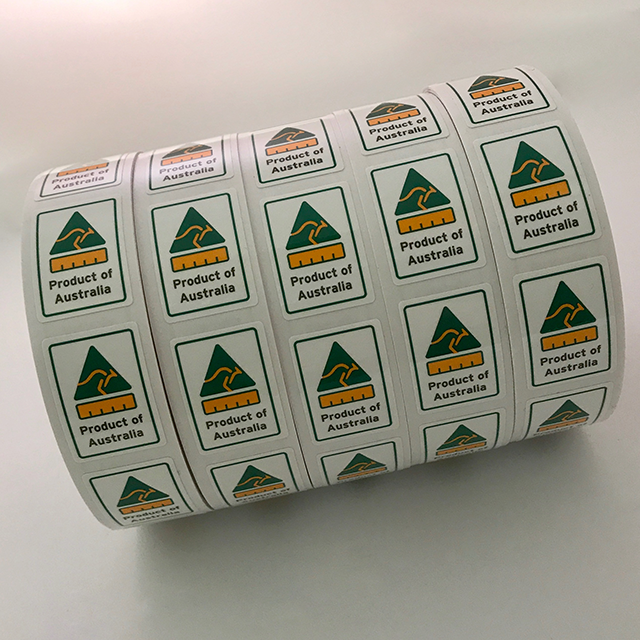 What are we talking about when we talk about Australian brands?

There can be a certain pride in saying this or that manufacturing company is Australian, and to acknowledge their achievements and their creation of value at home. But what value do we ourselves place on a product being Australian, and what are we even talking about when we say that? 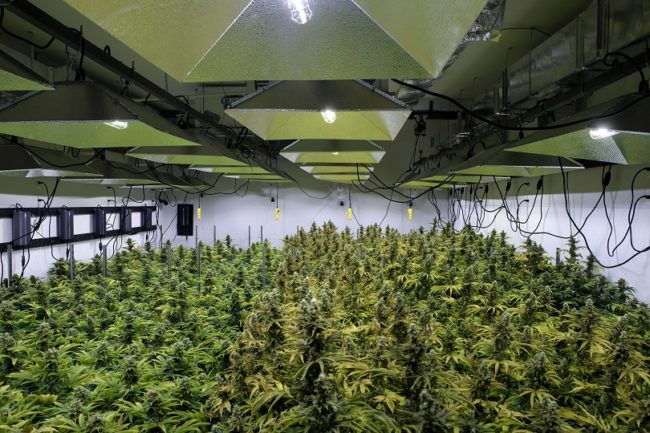 Medical cannabis is a rapidly growing sector, and plays Australia’s strengths in research, but the industry says regulations make its work difficult. Brent Balinski spoke to Peter Crock of Cann Group and Peter Duggan of CSIRO’s Botanical Extracts Lab about the potential. 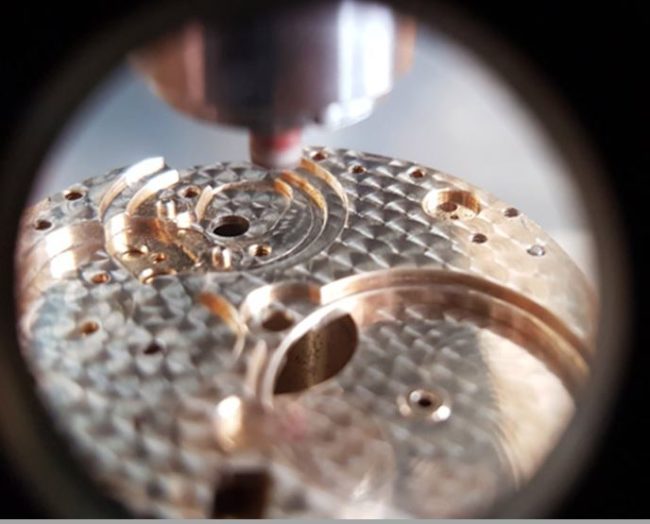 From its beginning as one of very few Australian assemblers of watches, Nicholas Hacko Watchmaker has developed the ability for in-house production of the vast bulk of its components as well. Brent Balinski spoke to the company’s Josh Hacko about its next steps as a contract manufacturer. 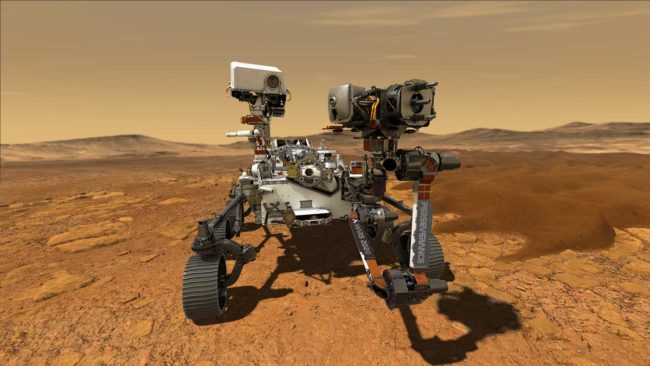 Space is the first of six targeted sectors eligible for funding under the federal government’s Modern Manufacturing Initiative, with applications now open for grants under the program.

A miracle all-in-one soil improver, waste disposer and planet saviour, or a biomassive waste of time? Brent Balinski spoke to manufacturers and others about the place of charred organic matter in our future. 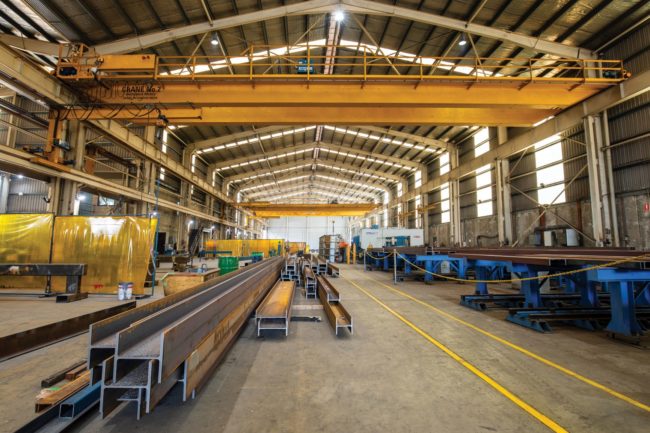 Nepean Engineering & Innovation is nearly a half-century old, and runs one of the country’s biggest fabrication shops. Brent Balinski spoke with the company’s R&D manager Mark Helou about how it plans to reinvent itself. 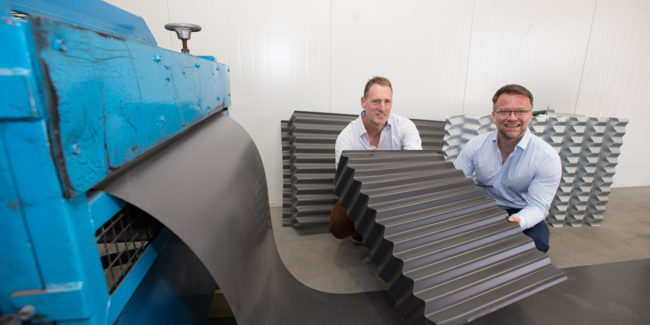 A local metal bending innovation could be the key to more affordable housing, according to FormFlow. By Brent Balinski.