Recycling imperative to create winners, but Australians have been reluctant to back innovators

It can take extreme levels of patience to convert nifty inventions into prosperity within Australia. Brent Balinski spoke to Trevor Bayley of GDT about hard it’s been to turn tyres into gold. 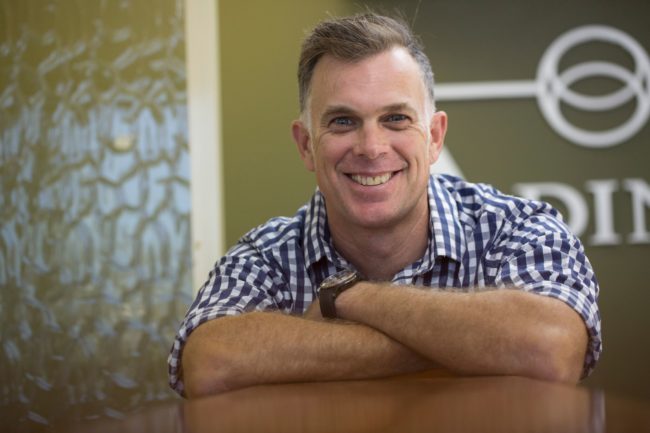 Your story doesn’t come easy, so you’d better tell it

There’s pride in dreaming up and making, says Grant Menzies of Adina Watches. Brent Balinski spoke to Menzies about not just being proud of what you do, but telling the story attached to it. 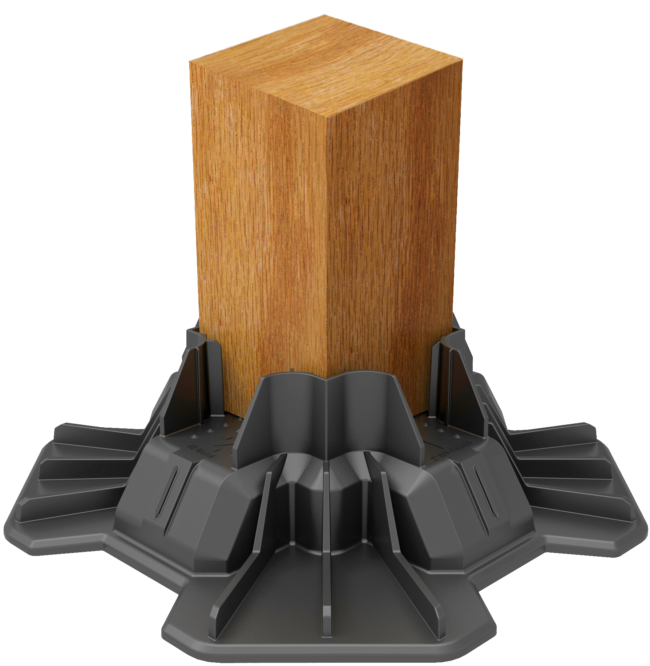 Can you take Australian waste, turn it into a product, and sell it to the world’s richest nation?

A little over a week ago, a Queensland-based company announced a deal with an unnamed North American giant for countless units of a product you’ve probably seen at your local Bunnings. 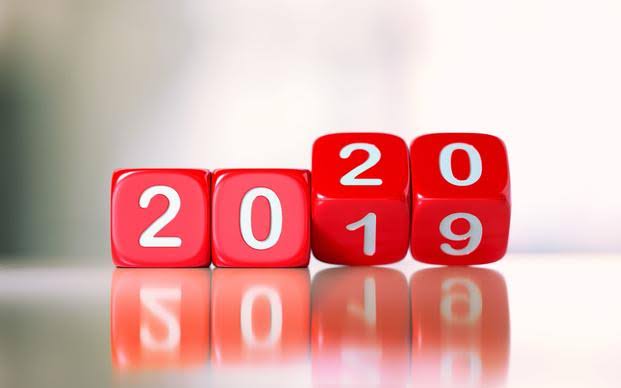 It’s the beginning of December, meaning it’s time for news websites and others to look back and make sense of the year that’s nearly through, or to speculate about the one coming up. We have the same access to a functioning crystal ball as anybody else, but will take a punt on four developments for 2020. 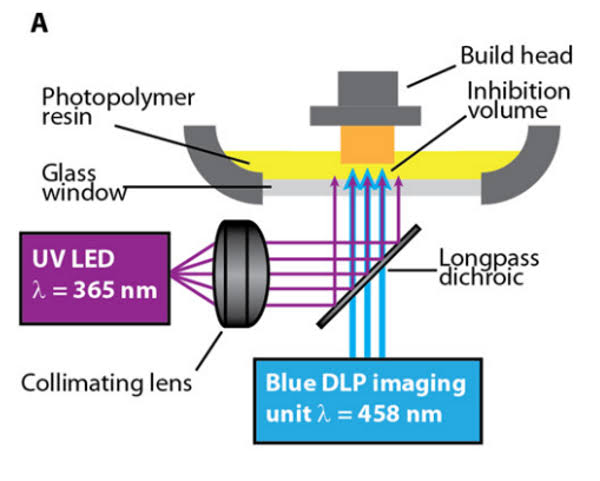 Inventor Timothy Scott is commercialising a new 3D printer and resins, with speed, strength and other possible advantages over current light-based approaches. Brent Balinski spoke to Scott about the possibilities of volumetric production. 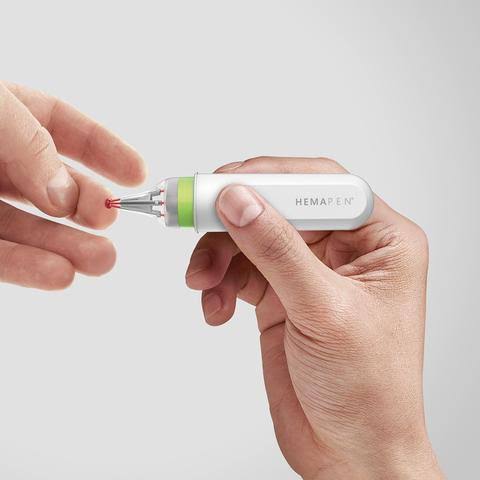 Pens and prospering as a manufacturer

Trajan has been developing a world-first blood sampling device for several years. Brent Balinski spoke to company founder and chairman Stephen Tomisich about the hemaPEN – which is about to gain registration here and overseas – and where Australian companies can be competitive. 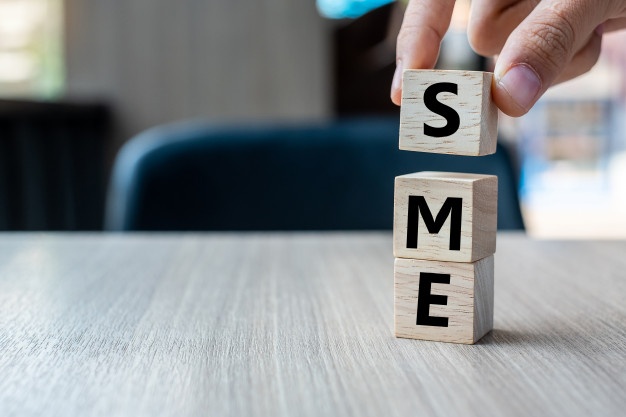 Smaller manufacturers and the big challenge of digitalisation

It’s been said that Australia’s population of enterprises has a “missing middle.”    Within manufacturing, there is certainly a heavy weighting towards the smaller end of town. A count published in the Australian Industry Group’s Australian Manufacturing in 2019 report found that of 47,530 employing companies, 87 per cent were between 1 and 19 employees… 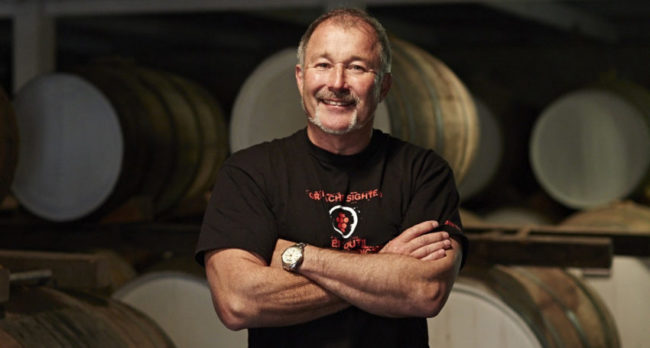 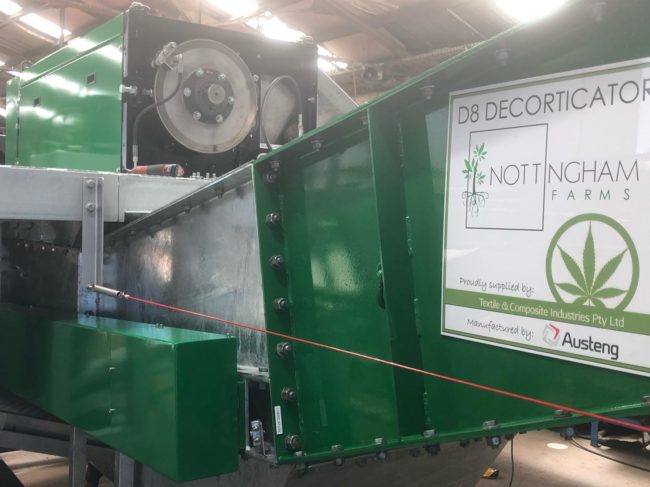 Textile & Composite Industries is exporting two of its D8 hemp decorticators to a farm in Pennsylvania.   The units, which retail for roughly $350,000, are the eighth generation of the machine, and are produced by Geelong engineering business Austeng. Founder of TCI, the late inventor Adrian Clarke, made his first machine in 1994.   …