Picking winners: what is it, are we doing it, and does that matter?

Brent Balinski gathers some reactions to last week’s industry policy announcement, and to the notion of picking winners. 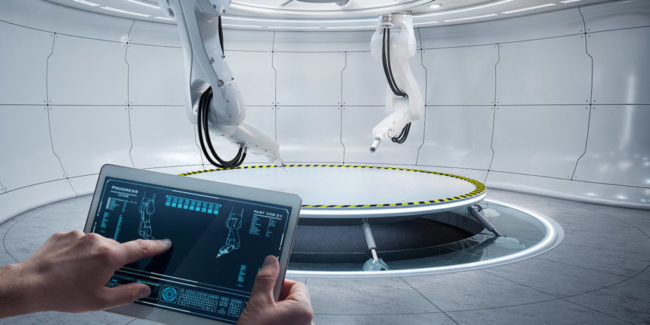 The stuff that needs to be screamed from the rooftops

Australian manufacturing could be called a story that doesn’t tell its story. The wind is very much in the industry’s sails, an audience heard last week, but its members could do a better job communicating their successes. 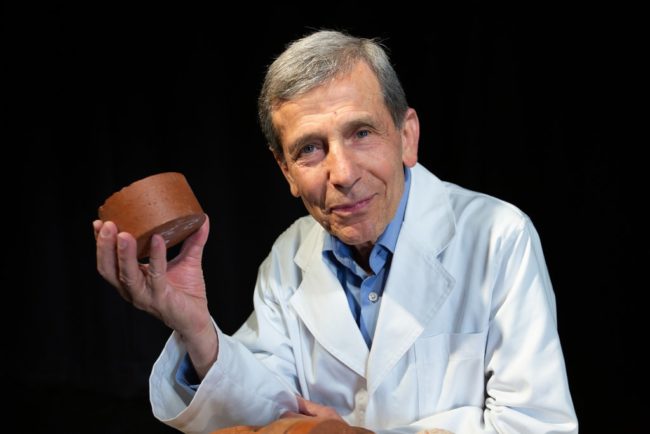 There is no shortage of promising papers being published, but they need to better focus on where they can make a difference, according to a long-time recycling researcher. Brent Balinski spoke to Associate Professor Abbas Mohajerani about focus, patience and turning butts into building products. 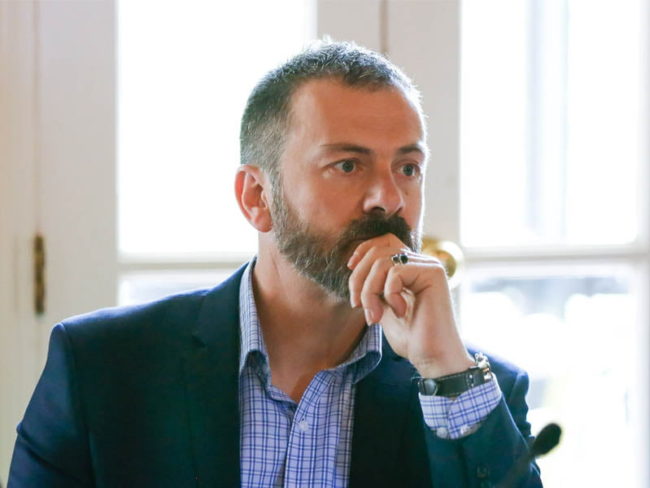 Philanthropic organisations are able to mobilise capital and drive innovation to solve big, thorny problems in a way that governments cannot, according to Adrian Turner, the former CSIRO executive now running the Minderoo Wildfire and Disaster Resilience program. 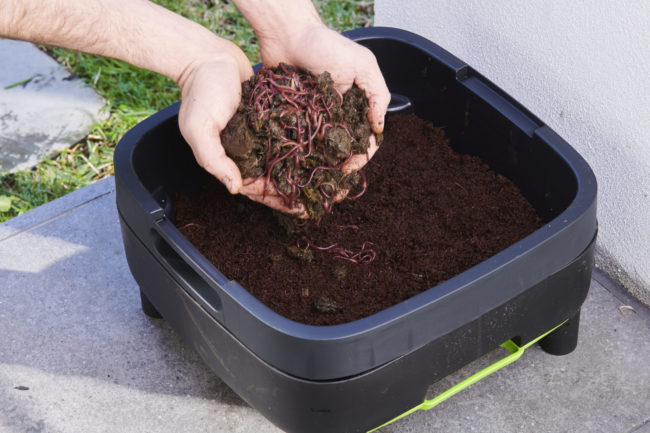 Compost Revolution’s beginner-level worm farm, made in Australia and entirely out of recycled plastics, won gold at last week’s Good Design Awards. Brent Balinski spoke to the company’s David Gravina about the project. 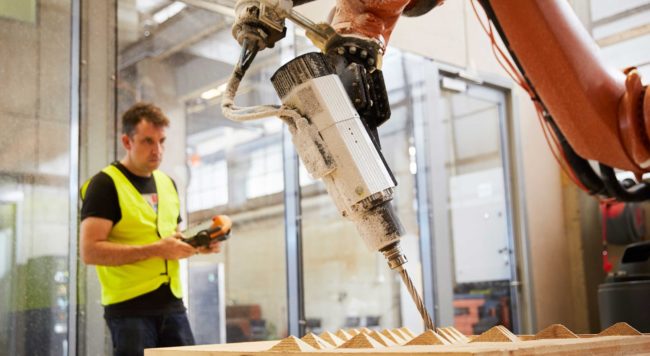 Australia’s niche champions: the manufacturing of art and vice versa

@AuManufacturing’s Australia’s niche champions series is now in its third and final week. Brent Balinski speaks to Amanda Harris and Ben Tait of UAP about their unusual company, which is among the world leaders in creating public art. 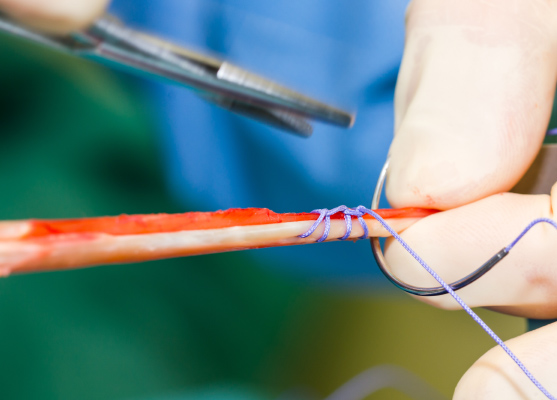 A homegrown solution aims to use kangaroo tissue to improve on current options for ligament surgeries. Brent Balinski spoke to Dr Nick Hartnell of BLT about the project’s progress. 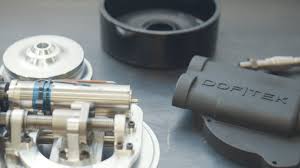 In the second day of @AuManufacturing’s Australia’s niche champions series, we speak to inventors and others about finding their place in the world. What can be learned from their efforts to bring game-changing ideas to market from Australia? By Brent Balinski. 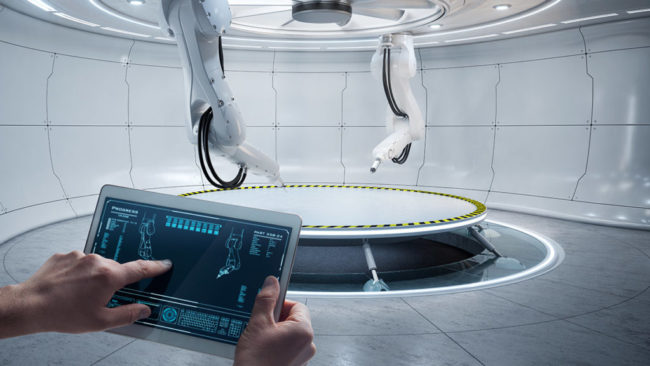 Manufacturing should triple its contribution to Australian GDP: Liveris

The final report of the National COVID-19 Commission’s manufacturing taskforce is expected to recommend policy changes including around energy, procurement, and commercialising public R&D work. Brent Balinski spoke to the taskforce’s head, Andrew Liveris, about ways to maximise manufacturing’s contribution in the economic recovery and beyond. 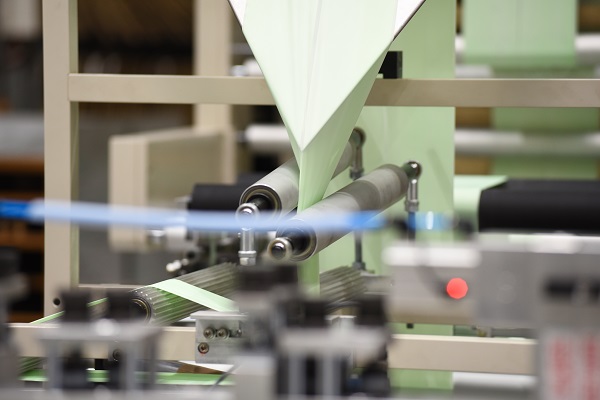 The increased attention to plastic waste in the last few years has been unmissable. Just before the pandemic disrupted life, the country held its first National Plastics Summit on March 2, with hundreds of millions of dollars in investments pledged by companies to address the problem.