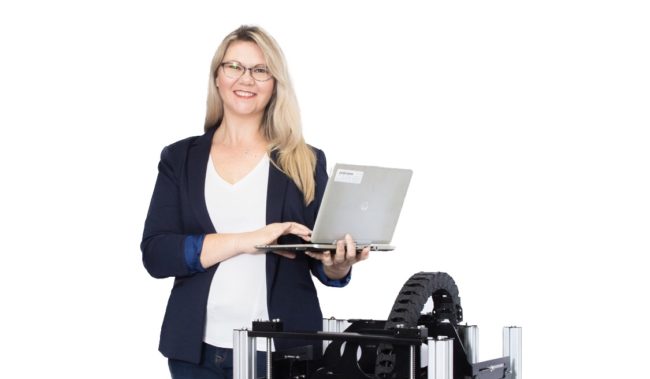 Michelle du Toit, co-founder of Gizmo 3D Printers and Brisbane Ambassador for Women in 3D Printing, tells us about negotiating the challenges of being an Australian startup manufacturer. 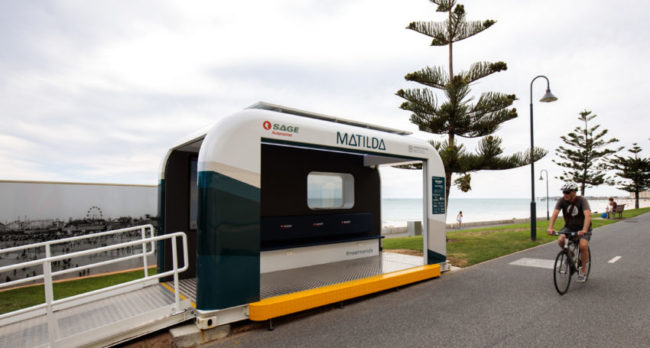 A smart transit hub nicknamed Matilda has been launched in South Australia to test the integration of autonomous vehicles into daily life. 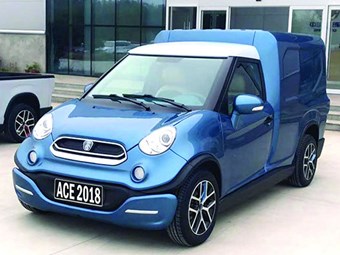 To the optimists, there are reasons why electric vehicle manufacture in Australia is a real possibility. Greg McGarvie, the co-founder of ACE-EV Group and GetGreen, is one of them. 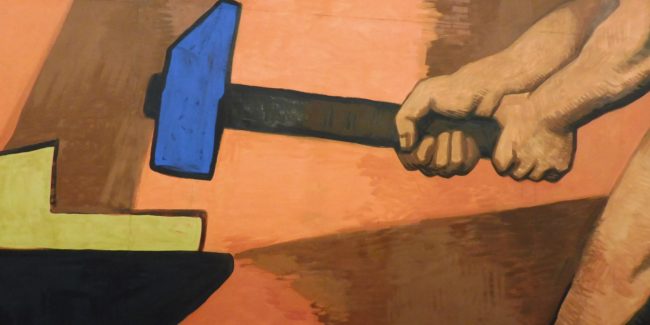 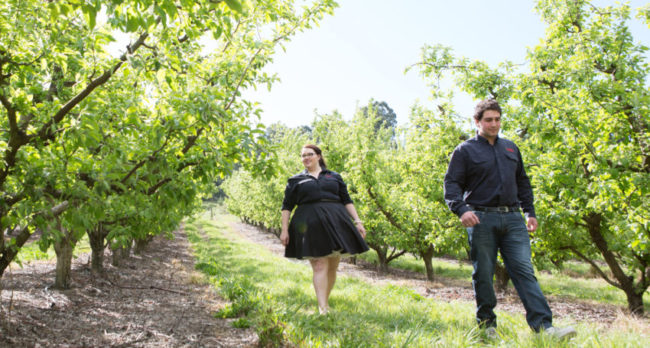 A juice company that began a decade ago with fruit, dreams and no customers has become a national premium beverage brand and is eyeing export markets. By Andrew Spence. 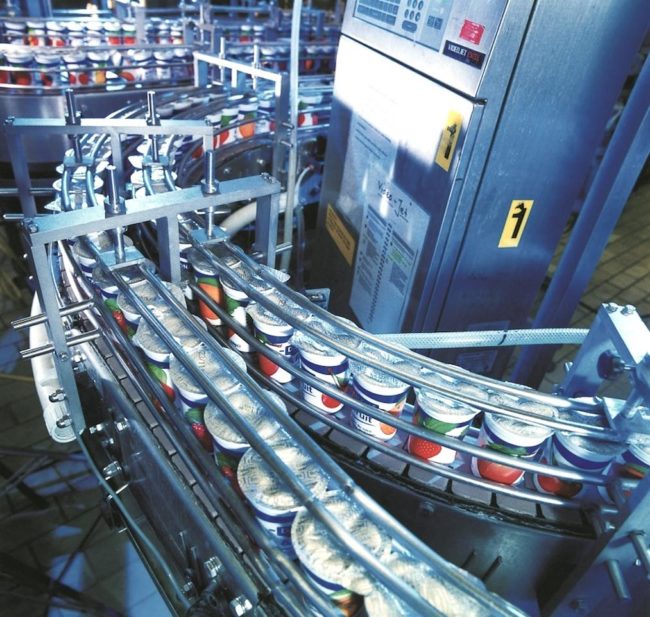 Australian manufacturing narrowly slipped into contraction during December 2018, according to the monthly Australian Industry Group PMI, with its first non-growth result in more than two years.

2019 to be a breakout year for Australia’s space industry: an interview with Fleet Space Technologies’ founder

Last week a home for Australia’s new Space Agency was announced, with the headquarters to open mid-next year at the former Royal Adelaide Hospital site. Brent Balinski spoke to Fleet Space Technologies founder and CEO Flavia Tata Nardini about why she believes SA is the place for space business, what it offers for manufacturers, and what to expect in 2019. 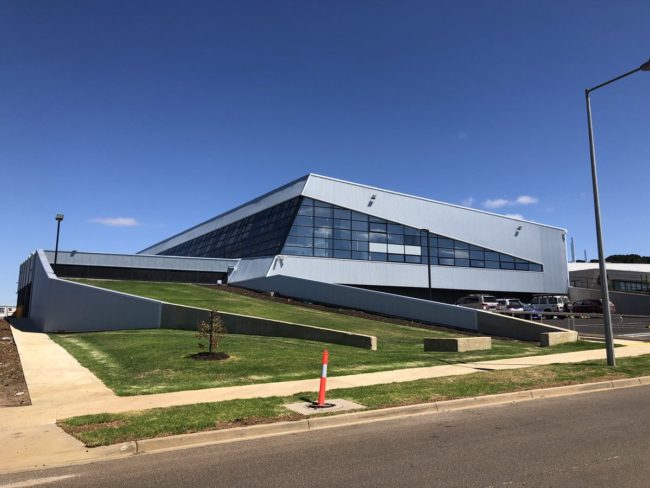 Deakin University-headquartered ManuFutures has received $500,000 from the federal government’s Incubator Support Initiative, which the incubator says will be used to accelerate manufacturers’ entry to global markets. 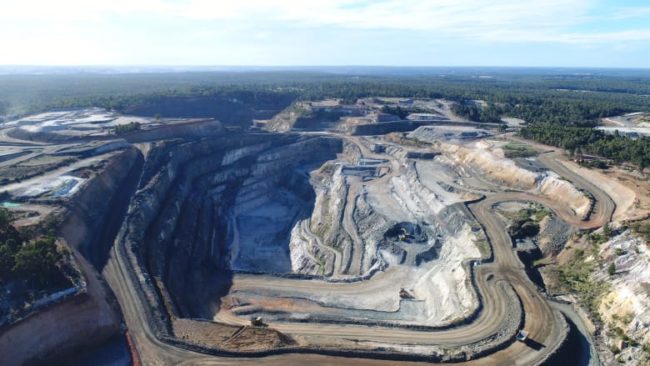 The federal government is launching a strategy to increase Australia’s contribution to the lithium battery value chain, with a major foreign player expected to announce a local investment before the end of the year. 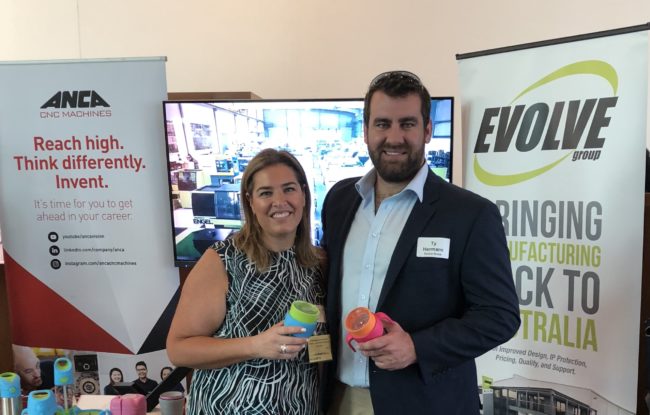 Next year b.box will celebrate the 10th anniversary of its first product and release a next-generation version of its sippy cup, an item you’ve probably seen if you’ve ever been in a Chemist Warehouse.