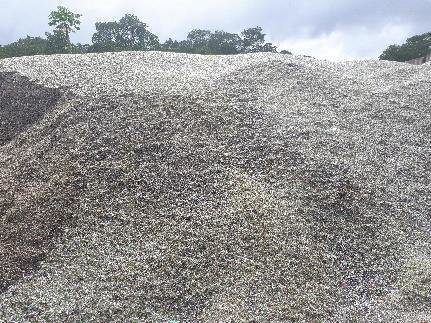 Using non-virgin materials has gained in importance as the number of places to dump our waste has shrunk, presenting challenges and opportunities for manufacturers. Brent Balinski spoke to XL Precast’s Danys Betancur about using glass in concrete. 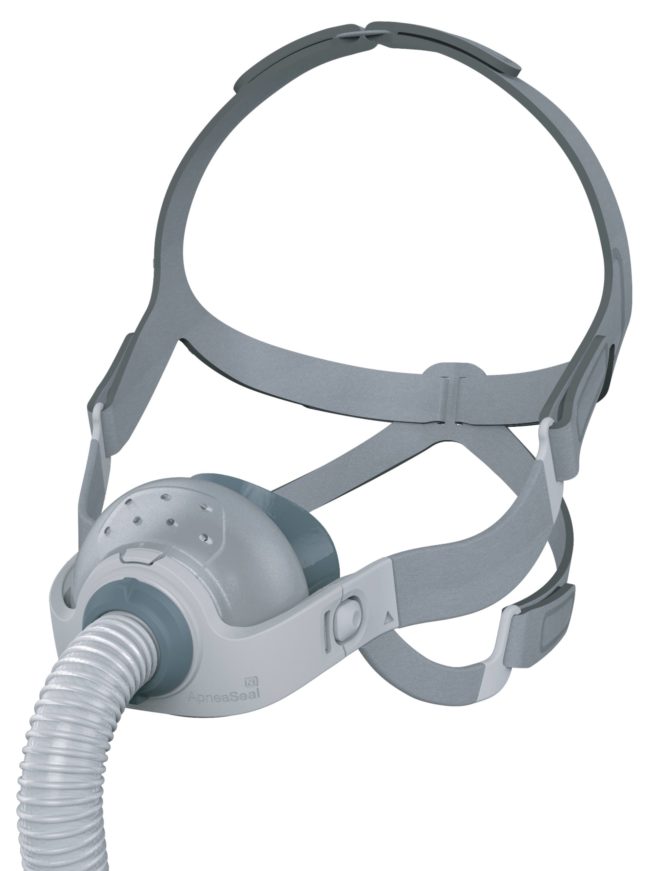 The art of the seal

Despite the market growth for obstructive sleep apnea treatments, a high number of patients end these due to discomfort. Brent Balinski spoke to Phil Kwok of ApneaSeal about their answer to the issue. 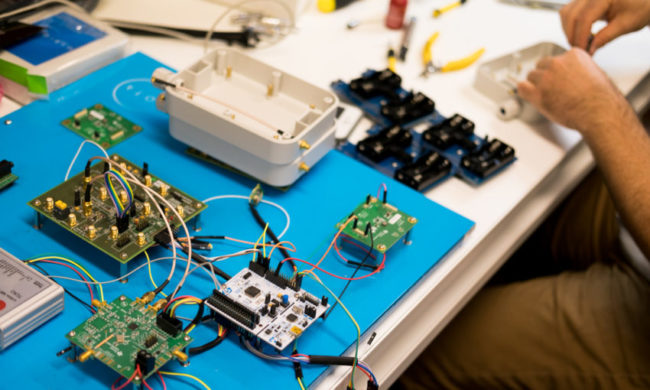 What are the brilliant Australian ideas that will create the next wave of growth? Brent Balinski spoke to Mike Zimmerman of Main Sequence Ventures about where they’re looking. 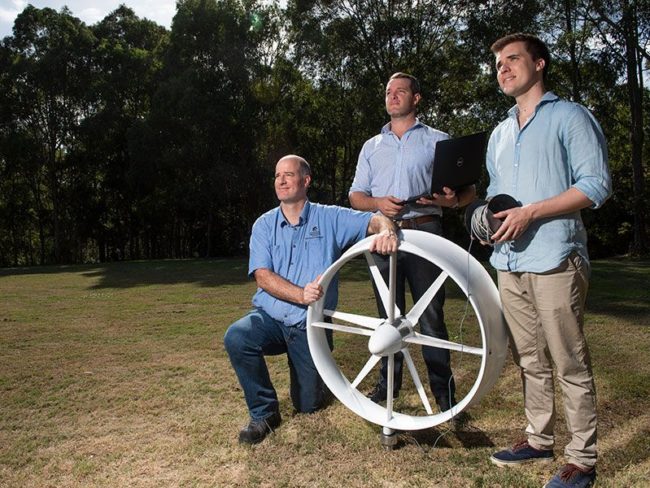 Australian engineering research has cracked the problem of diffuser design, allowing a doubling of efficiency for wind turbines, according to Diffuse Energy. Brent Balinski spoke to the company’s CTO and co-founder, James Bradley. 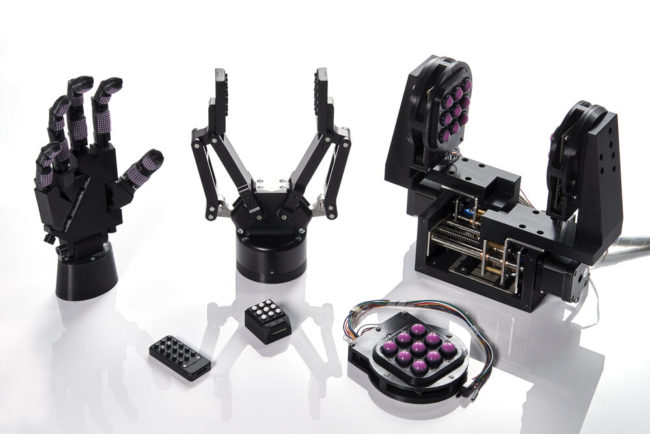 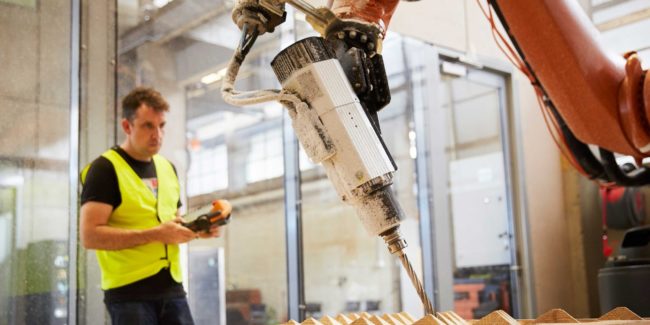 @AuManufacturing’s Robotics adoption matters series has concluded. Brent Balinski recaps some of what was discussed and hears from a few different voices on the importance of teamwork. 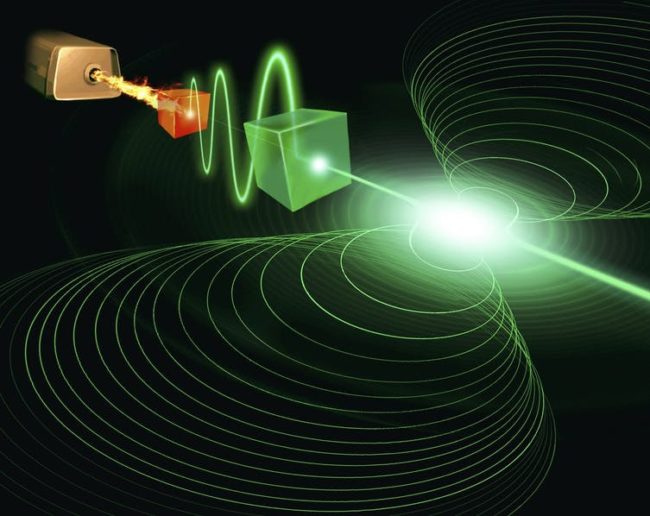 Reimagining the laser: new ideas from quantum theory could herald a revolution

By Howard Wiseman, Griffith University Lasers were created 60 years ago this year, when three different laser devices were unveiled by independent laboratories in the United States. A few years later, one of these inventors called the unusual light sources “a solution seeking a problem”. Today, the laser has been applied to countless problems in… 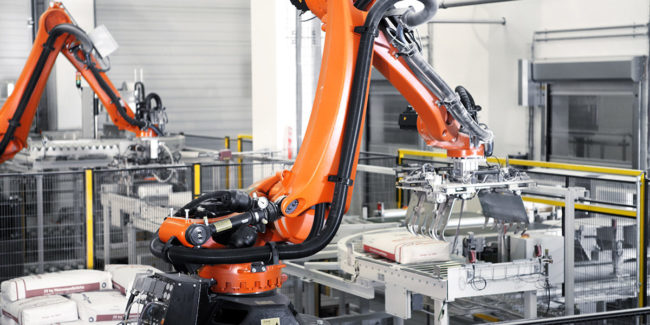 Robotics adoption matters: how do we compare internationally, and does that need to change?

Recently-released figures show no improvement in Australian purchases of industrial robots, and other nations seem to be upping their investment as they adapt to the pandemic. Brent Balinski looks at some recent trends in this part of our Robotics adoption matters series. 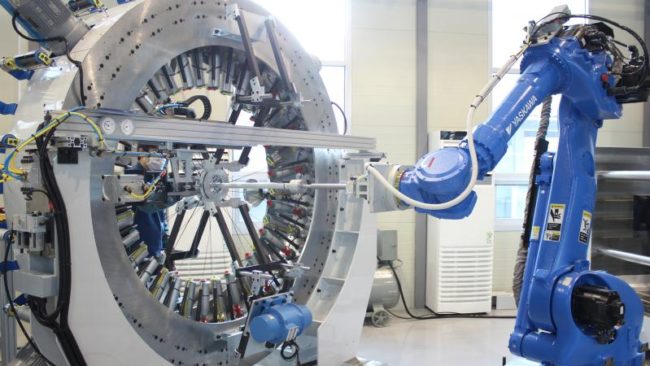 University of Southern Queensland has emerged as a national leader in composites research, with an explicit focus on real-world, industry-based problems. Brent Balinski spoke to the university’s Centre for Future Materials founding director Professor Peter Schubel about some of its recent work, and why it makes sense to work together rather than compete. 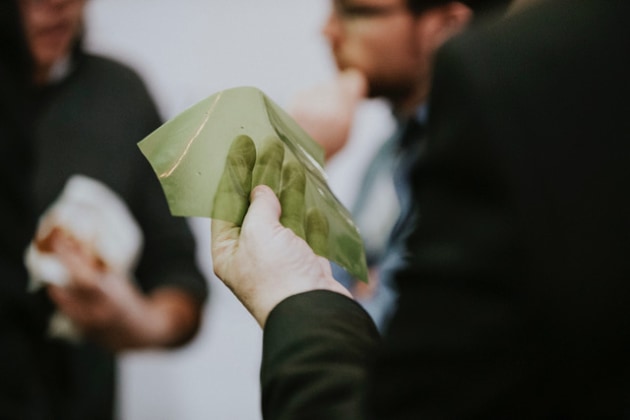 Brent Balinski spoke to Kimberly Bolton, the CEO of Carapac, about their plans to turn an abundant waste source — crustacean shells from seafood processors — into biodegradable films and containers.