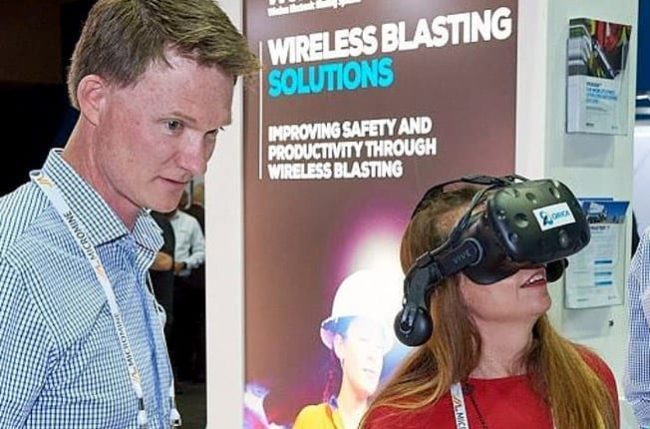 Rendered useful: you can get much more mileage out of your CAD files, say animators

VR and videos beat brochures when it comes to selling or educating, say Tim Black and Karl Putnis of Creative Pipeline. By Brent Balinski. “What’s it for?” is a question asked about virtual reality for as long as it’s been around. Besides entertainment, there’s an expanding list of answers. Two of the most obvious so… 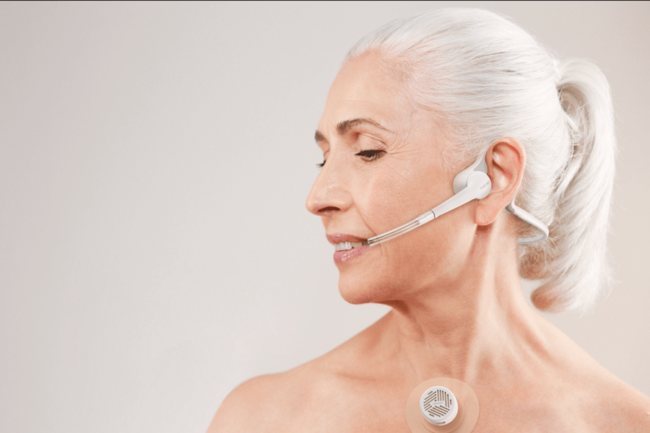 By Brent Balinski Various kinds of bionics have been and are being developed to restore function. The standout Australian contribution so far has been Cochlear’s hearing aid implant. It’s something to look up to, says Dr Farzaneh Ahmadi, CEO and founder of bionic voice startup Laronix. “One of our hopes is to sort of go… 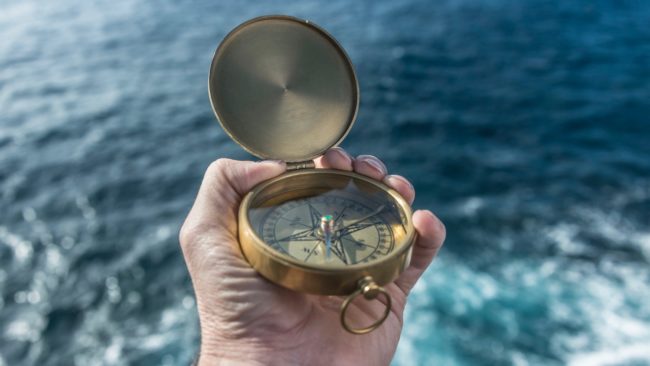 Australia and the future of moving, making and computing

We spoke to local leaders in electrified transport, additive manufacturing and quantum technologies in an attempt to understand what the future holds for each. By Brent Balinski. 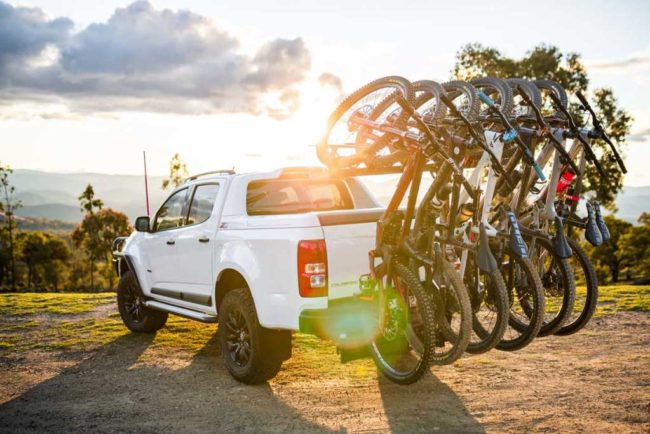 For Shingleback Off Road, the nation’s rediscovery of its great outdoors has contributed to at least “400 per cent growth” in sales over the Covid era, says Kimberley Taylor, the company’s Business Manager. By Brent Balinski. 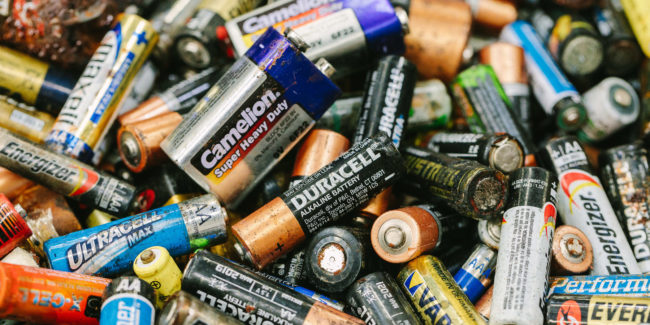 According to one bit of data, Australians bought enough AA batteries in 2019 that laid out, end-to-end, they would stretch 91,000 kilometres, or 2.3 times around the world.

This is your chance to join the team behind a fast-growing news website, newsletter and community. 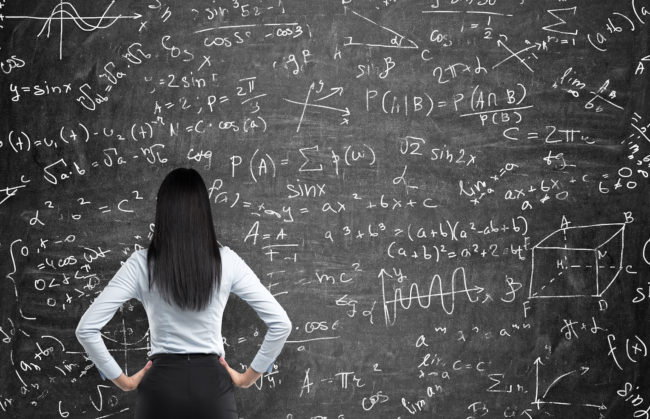 Marketing for manufacturers — Finding the story in a technical topic

There are ways to effectively convey a story on technological achievements to a lay audience. Brent Balinski spoke to University of Sydney science media advisor Marcus Strom about the importance of empathy in this. 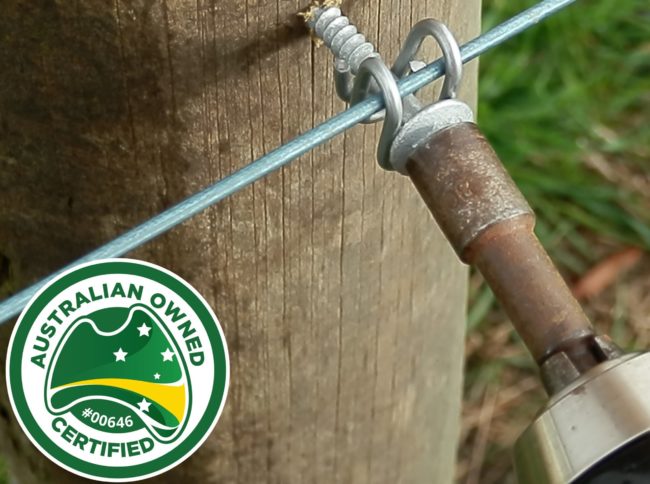 Marketing for manufacturers — Posting to the world from rural Victoria

A deceptively simple Australian invention is winning global interest from farmers. An important part of its success is Nicole Davidson, who threw herself into the role of Davidson Engineering’s Marketing Manager. In this part of our Marketing for manufacturers series, Brent Balinski speaks to Davidson about her approach to running the company’s online presence. 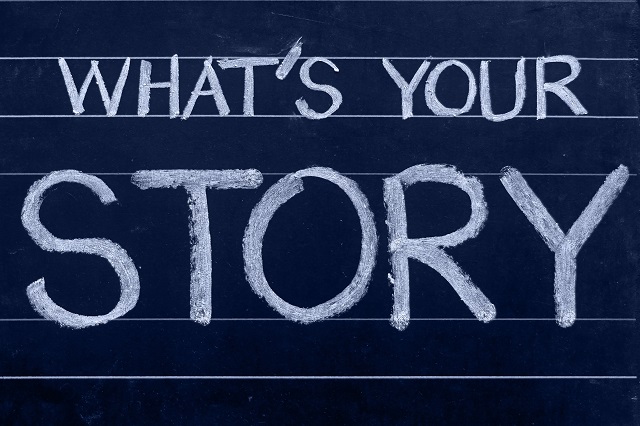 Marketing for manufacturers — Introduction to our new editorial series

@AuManufacturing launches its newest editorial series today. We are proud to present two weeks of stories dedicated to an under-examined topic. By Brent Balinski. 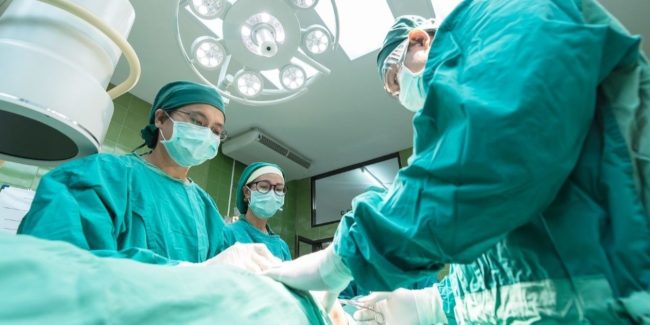 Mask manufacturer dumped for imports? An interview with Med-Con

@AuManufacturing spoke to Med-Con CEO Steven Csiszar, seeking his point of view on where they’ve ended up, some extra nuance to the story, and responses to some of the questions our community has asked.